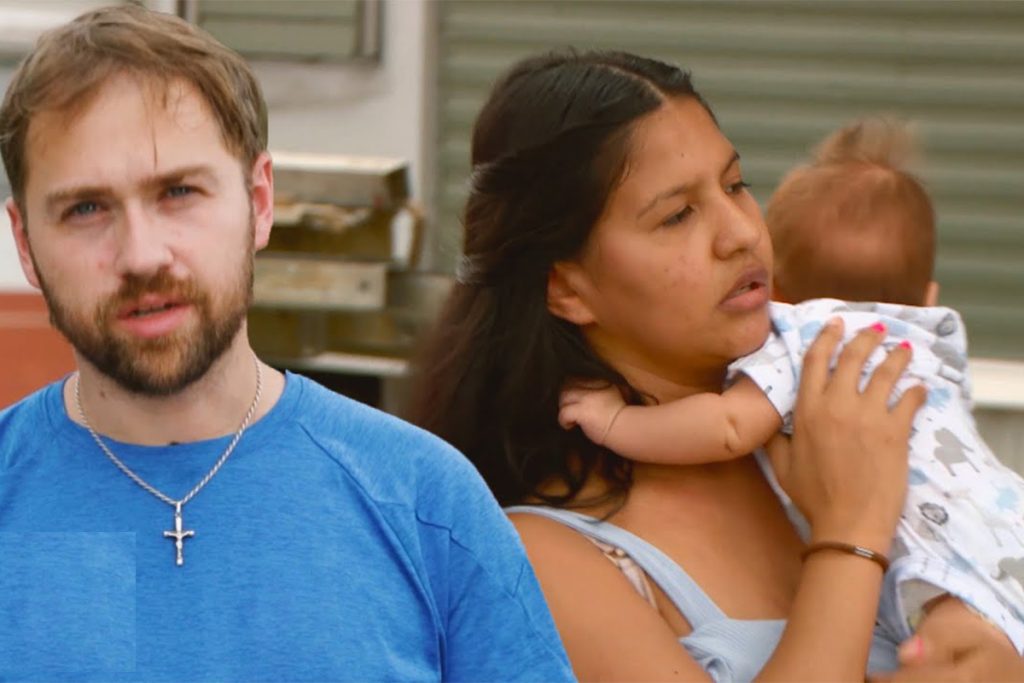 Karine Martins first became famous with her partner Paul Staehle when they would star in 90 Day Fiance. However, their relationship was all sorts of problematic, including sexual abuse allegations and domestic violence. Hence, they separated last year. However, their kids had to suffer the most. That’s because they are with CPS, i.e., Child Protection Services. Their mother, Karine, is trying her best to regain her children’s custody. Hence, she went ahead and started a GoFundMe page for the same. Keep reading to know more details.

Karine Martins has been going through every parent’s worst nightmare. The CPS has possession of her kids, Ethan and Pierre. It happened when she and her ex-husband, Paul Staehle, fell in trouble with the law. It was due to allegations of sexual abuse and a domestic violence charge. Hence, they are trying their best to gain custody of their kids. Due to this, Karine took to her social media to reveal she has started a GoFundMe page. Through this, the young mother will be able to afford a good lawyer to regain her kids’ custody.

Paul had mentioned in one of his previous posts that the court-assigned lawyer has been no help to the 90 Day Fiance stars. Karine has been sharing many heartbreaking posts about losing her kids. She tries to focus on her everyday life and often posts makeup tutorials to put on a brave front. However, some viewers criticize that, too, as they say, she doesn’t care about her kids enough. Karine has been quick to slam them through many posts on her social media while saying there is nothing more important to her than her kids.

Fans never got a good feeling about Paul Staehle. This has been the case since his 90 Day Fiance debut. He is proving everyone to be right through his latest social media posts. While Karine has been the only one expressing sorrow for losing her kids, Paul continued to make posts from his Brazil trip. Many Redditors attempted to school him for ditching his responsibilities as a parent and partying in another country. Paul has been quiet amidst all the backlash and continues to post from his everyday life.

Paul again shared something weird. Apparently, he wished his “ex” wife Karine on their wedding anniversary. He also mentioned that the CPS took custody of their kids, and he was sorry. This made fans uncomfortable again, and they began to troll him. Many called this behavior “f***ed up” and began feeling sorry for his ex, Karine. After a while, the celebrity again posted a picture from 5 years ago as they looked quite happy in it while asking, “remember this day?”. Keep checking TV Season & Spoilers

for all the latest 90 Day Fiance news.