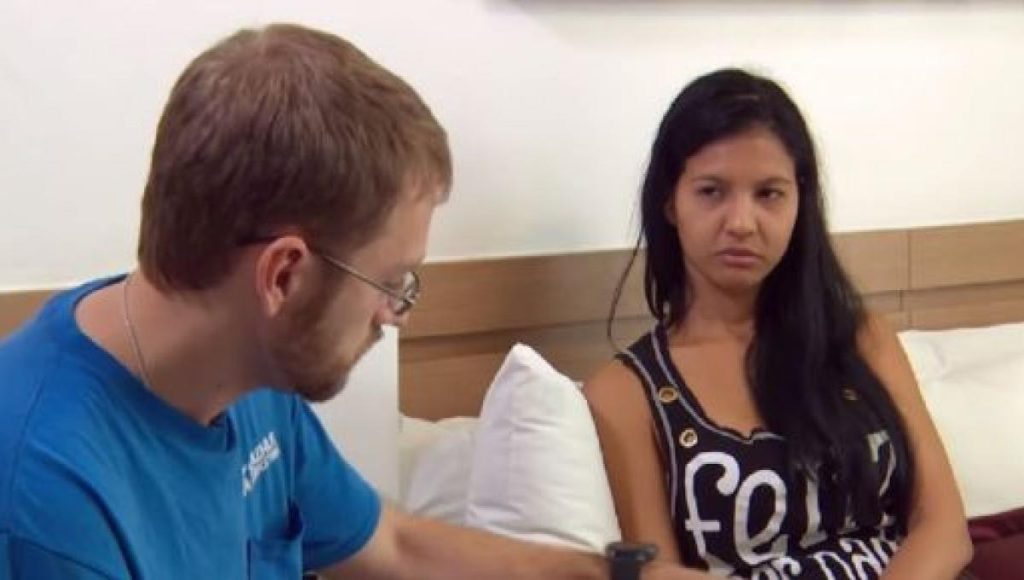 90 Day Fiance alum Paul Staehle recently took to Instagram to reveal some of the recent happenings of his life. The last we heard something major from him was when the couple reconciled after the millionth time. But he recently posted that Karine has given up on her dream to become a cosmetologist. He also mentioned that the police were called on him. In the same sequence, he thanked his mother for taking both his sons in. Let’s take a look at what went down this time.

Paul took to Instagram to share that he was extremely sad about Karine packing up all her cosmetologist stuff and giving up on her dream. He also stated that someone called the police on him and that he is tired of false allegations as well as accusations. Further elaborating, the former 90 Day Fiance star stated that he has been doing everything he could to make people happy.

He has been getting all Brazilian documents translated so that Karine can go to an American college. Paul mentioned that has also been pushing her to make friends and have a social life. But he is surprised that even after doing so, he is always tagged as the bad guy. The former TV personality also posted a screenshot of his STD tests.

Acknowledging the hectic times, Paul thanked his mother for allowing baby Pierre and Ethan to visit her house. In the last picture in the sequence, we can see his mother kissing his l ittle boy. Fans are calling Paul’s actions yet another trainwreck which is not unexpected.

90 Day Fiance Fans Criticize The Couple for Ruining Their Kids

Paul and Karine have made a mess of their married life. Previously, when they had a massive fallout, fans were feeling sorry for their kids. Unfortunately, it looks like the situation stands still. One fan pointed out that neither of them is doing anything productive in their life which is bound to negatively impact their children. Another pointed out that the couple seems happy when they are in Brazil but things start to fall apart as soon as they come to America.

Most fans have made it clear that the only thing they should be doing is trying to build their lives separately instead of fixing something that has been broken too many times. In addition, most are of the opinion that Paul should be seeking help for his mental health considering that such frequent STD tests are not normal in a marriage.

He hasn’t revealed any more details as to why someone called cops on him. Do you think he had another altercation with Karine? If the couple is having another relationship breakdown, will they be able to reconcile this time? Let us know in the comments below.