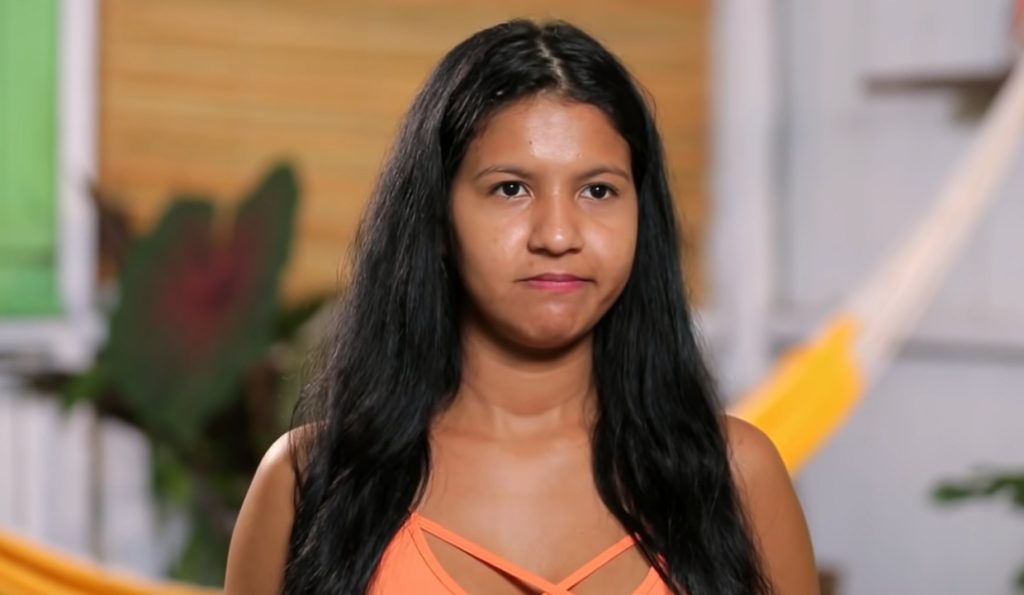 Karine and Paul have been prominent stars on 90 Day Fiance. They starred in multiple spin-offs after their debut. However, there has been trouble in paradise for a long time. In fact, things got so bad that even cops had to be involved. As of 2021, they have separated. Unfortunately, their two kids have to suffer the wrath of the same. As per the last update, both the parents have lost their custody, and the court placed them with CPS, i.e., Child Protection Services. Amid this, Karine put up a video showing off her dance skills, and fans unleashed hell on her. Keep reading to know why.

90 Day Fiance: Karine Martins Shares Dance Video, Fans Feel She Is Enjoying Her Life After Losing Custody Of Her Kids

Karine and Paul’s journey on 90 Day Fiance were quite troublesome. Although they got married and had two sons, i.e., Ethan and Pierre, they couldn’t make the relationship work. Shockingly, a CCTV footage was going around on the internet that had the Brazilian woman hitting her husband. Since then, Paul and Karine have separated and even taken the matter to court. But the alarming part remains that both of them lost custody of their kids. That’s because the court considered them “unfit” for parenting, as per popular blogger John Yates. Hence, viewers remain curious about how the couple is dealing with such a loss.

Well, Karine Martins recently took to her Instagram to post a video. In it, she was dancing and smiling for the camera. Long story short, her comments section was filled with lots of backlash and hate. Apparently, 90 Day Fiance fans found it inappropriate that Karine was “enjoying” herself after losing custody of her kids

. On the other hand, there were some supporters who wanted the hate to stop. In fact, they felt that the star is doing her best to keep a brave face during these testing times. Hence, she relies on making dance videos to cheer herself up. So far, Karine has not yet reacted to the comments.

It turns out that popular 90 Day Fiance blogger John Yates took to social media to reveal the news of Paul and Karine’s kids being with the CPS. Since then, the fanbase had been curious to know how the parents were dealing with this. Initially, the American man refrained from reacting to this on social media. But Karine finally opened up about this through Instagram. As per a note, she talked of following every protocol to regain custody of the kids. Moreover, she doesn’t talk about her childer on social media as she doesn’t have permission to do so.

Later, Paul Staehle also appeared in an interview. He stated that regaining custody of the kids is a time taking process. Therefore, his ex-wife has to wait for 6-8 months until that happens. Until then, Pierre and Ethan, i.e., the kids, will be with CPS, the Child Protection Services, and stay in foster homes. Earlier Paul’s mother and Karine were the ones who took responsibility for the little ones. However, the court considered them unfit to raise them. Keep track of all the latest 90 Day Fiance news only through TV Season & Spoilers.