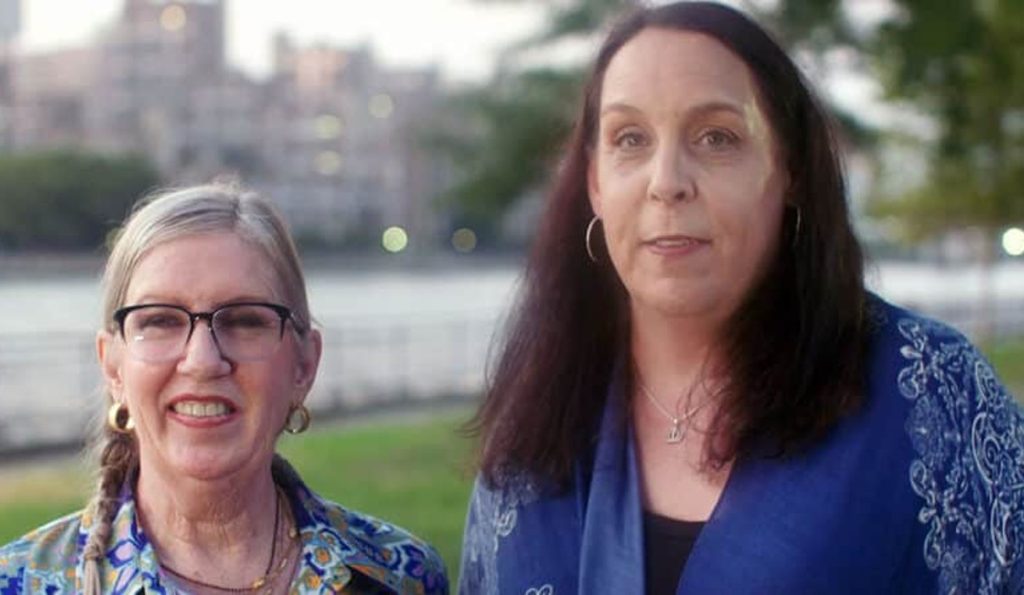 Usman and Kim were among the most chaotic couples on TLC’s popular show 90 Day Fiance. Apparently, the celebs dealt with the issues of the age gap and cultural differences. But it seems that Kim isn’t the only one who has to face all this. Evidently, there’s another couple named Jenny and Sumit who, again, is dealing with a huge age and cultural gap. Hence, Kim and Jenny are definitely two peas in a pod. Not only this, but recently, the two ladies met and bonded to the extent that fans now want to watch them on their own show. We have all the information you might wish to know, so keep on reading.

The 90 Day Fiance star Kimberly Menzies recently had a chaotic breakup with Usman. Apparently, Sojaboy broke up with her after saying many hurtful things to the celeb. Hence, it seems that Menzies has decided to escape all the drama and restart her life. Lately, she has been focusing on herself and has been meeting her friends and family. Apparently, the 52-year-old recently took to Instagram and posted a picture with another 90 Day Fiance cast member Jenny Slatten. Not only this, but Kim also claimed that Jenny could become her new “BFF” and indeed, fans support this idea.

The celeb captioned the picture saying that it was great meeting Jenny as she is one of the most genuine people she has ever met. Not only this, but Kimberly is glad that they have become friends. Though the duo connected a few times on social media, they met for the first time for the filming of the Tell All episode. However, the celebs connected instantly, maybe because they have dealt with similar things in their lives. Hence, now they are thinking of having their own spinoff.

Recently, Kim reshared a fan story that demanded another spinoff of the 90 Day Fiance that will have girlfriends with huge age gaps. The story had Jenny and Kim giving each other a lot of support and agreeing that they got each other’s back. Kim also tagged TLC in her story, hinting that she is also up for the idea. Indeed it will be fun to watch how the new show will unfold. However, there hasn’t been any confirmation, and it is just a raw idea for now.

The 90 Day Fiance stars Jenny and Kim are living a life really similar to each other. Apparently, both of them know what a relationship with younger men looks like that, too, with a huge age gap. Though Kim recently broke up with her fiance Usman Umar, she is well aware of the challenges. Not only this but both of them had partners from a completely opposite cultures. Usman is from Nigerian, while Jenny’s partner Sumit is an Indian. In addition to that, there’s a stark similarity in that both of their partners’ families haven’t accepted them yet.

Apparently, the celebs struggled a lot to get the blessing of their partners’ parents, but it seems that they couldn’t accept them anyway. Recently, a fan pointed out the similarities in th recent picture Kim posted with Jenny. The user commented, saying that both the stars are in the same situation as they both are in love with younger men who are craving to have children with a younger woman in their country, which they cannot give. Hence, it is clear that both of them can really have a great bond together as they can understand each other well. Keep coming back to TV Season & Spoilers for all the latest 90 Day Fiance tea.