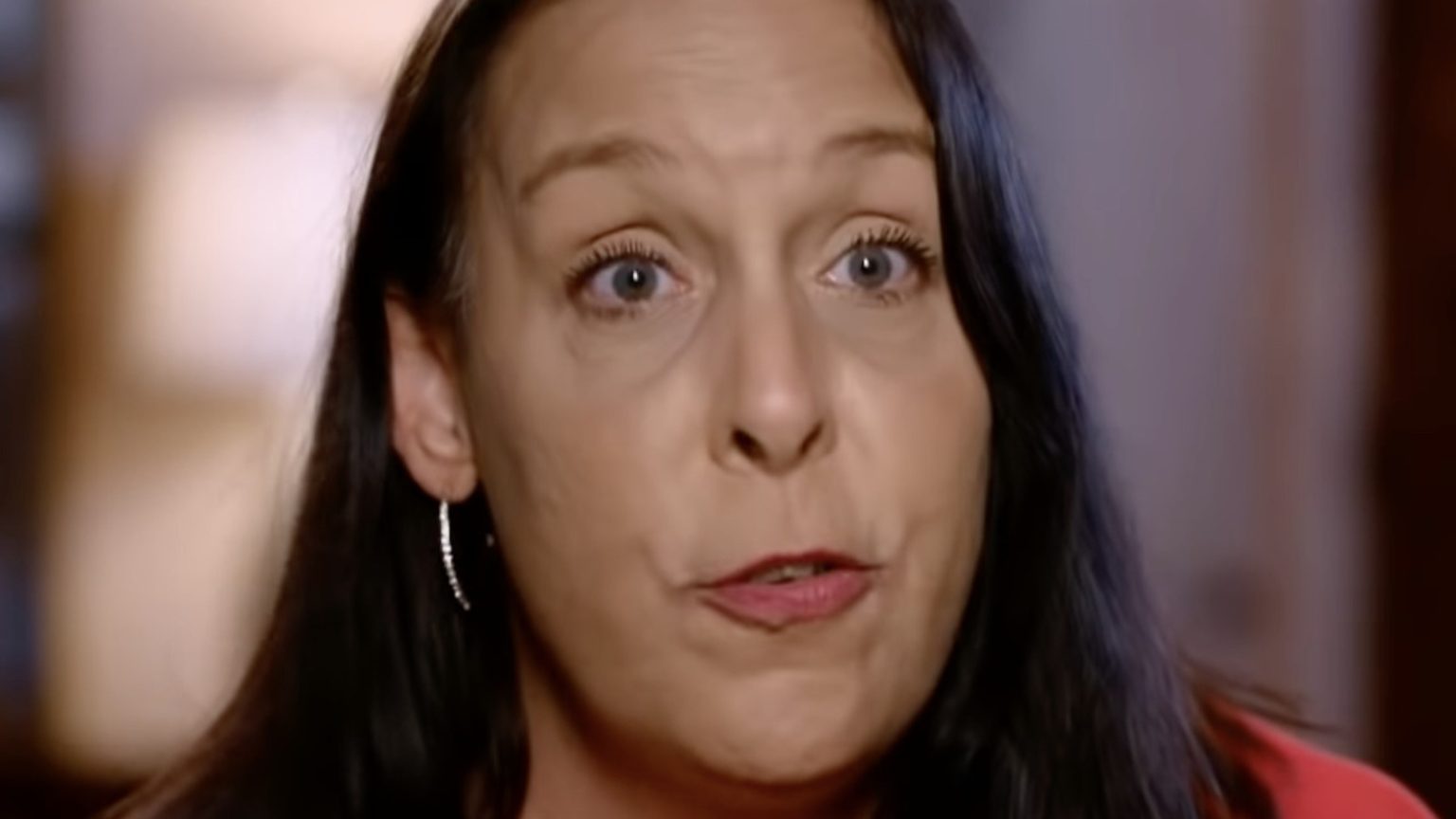 Even though it hasn’t been long since Kimberly Menzies debuted on 90 Day Fiance. Yet, she’s become a popular TV celebrity. Apparently, her love angle with Usman never failed to make it to the headlines. But it seems that her son Jamal has also become the talk of the town because of his love interest lately. However, Kim and Usman broke up recently, which led to the matriarch’s outburst, and her so-called bad habits came to the surface. Fans didn’t like the way the celeb recently behaved and slammed her for her unhygienic behavior. We have all the information you might wish to know, so keep on reading.

The 90 Day Fiance star Kim Menzies has always been in the limelight because of her love angle with Sojaboy Usman. Apparently, the matriarch fell for him, confessed her love, and made him her boyfriend. Though the couple had many ups and downs in their life, it seems that they overcame several milestones in their life. However, some things are just not meant to be. Hence, Kimberly and Usman recently decided to part ways with each other. Well, there is a possibility that because of her mental stress and outburst regarding the issue of the adoption of Mahadi (Usman’s Brother’s son), Kim behaved in an unhygienic way while she was on her trip to Nigeria.

Apparently, in a clip, Kim and her son Jamal were smoking while walking on the street. A lot of fans noticed how the former dropped her lit cigarette on the ground to discard it instead of putting it in a trash can. Hence, fans didn’t like the unhygienic behavior of the star and called her out for being a dirty smoker. Fans took this matter to Reddit and discussed how disrespectful it is to go to a foreign country and litter it like this.

A user wrote saying that being a San Diego native, the 90 Day Fiance star Kimberly Menzies should not have careless behavior that could result in wildfires. Another one added further that this was fully expected from her as she had no regard for anyone. Not only this, but as per anti-smoking organization TruthIn itiative, cigarettes are one of the most littered items on the earth. In addition to that, it can take millions of dollars to clean up, and the plastic fibers of cigarettes are non-biodegradable. Hence for a public figure to behave like this isn’t expected.

The 90 Day Fiance couple Usman and Kim recently revealed that they are no longer together. Apparently, in a recent interview, Sojaboy claimed that he didn’t want to continue with this kind of relationship. He further claimed that he couldn’t be in a union that looked toxic and unhealthy to him. Hence, the argument started with Usman making fun of Kim and led to a vigorous clash. So, Menzies left her ring and stormed out. Though she came back to reconcile, it seems that the Nigerian native is in no mood to do so.

Later, Kimberly tried to explain that she does not want to end anything. But at times, she feels that maybe she isn’t good enough. The San Deigo native further explains that all the mess is just because Usman never listens to him. Hence after doing the world’s efforts to reconcile, the matriarch simply cursed her ex that he let his “DM bitches” have him! Whereas Sojaboy has made up his mind that he won’t find peace with Kim ever now. However, it will be interesting to watch if the duo will come back together or not. Keep coming back to TV Season & Spoilers for all the latest 90 Day Fiance tea.