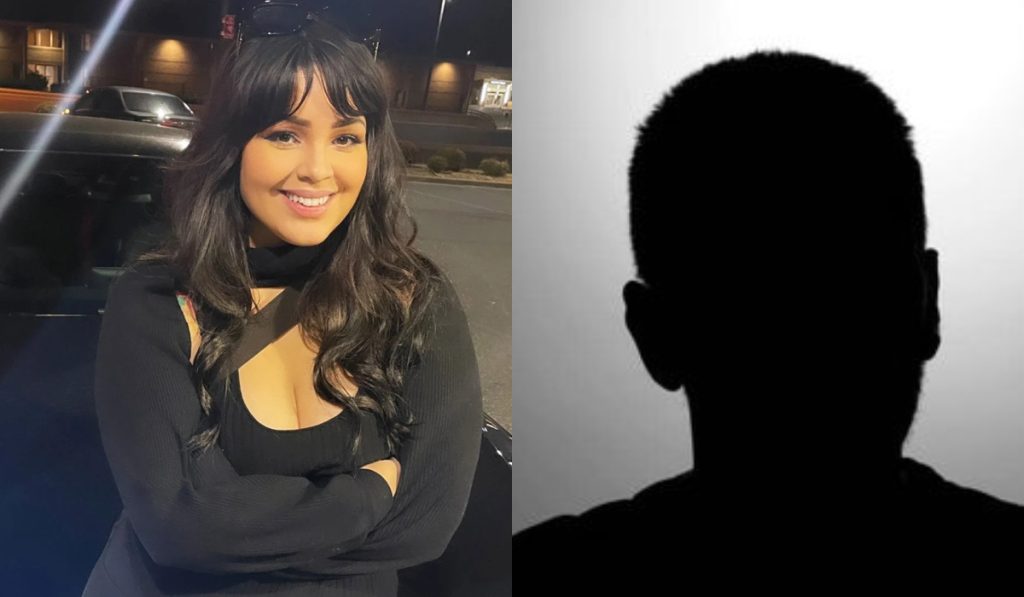 90 Day Fiance: “Kiss Me,” Tiffany Asks Her New Man In Romantic Video! Gives Him A Peck

Tiffany Franco and Ronald Smith first became part of 90 Day Fiance through The Other Way spin-off. Both of them had marital problems on top of taking care of their daughter, Carley Rose. At last, their relationship didn’t last, and they announced their separation during the tell-all. However, they kept clinging to one another after it and had lots of online spats for fans to see. Hence, they were in an on-again-off-again relationship. Well, things changed when Tiffany finally made her debut on The Single Life spin-off and tried finding love through dating. It looks like one of her flings, Dan, has found a permanent place in her life. Tiffany hinted at this by sharing a video where she was kissing the man. Keep reading to know more details.

Tiffany Franco has been in the limelight for a very long time. Since her Tell-All appearance, she talked about her weight loss surgery and got it done. Her dating life also started making headlines after her appearance on 90 Day Fiance: The Single Life. There was also a segment where her ex, Ronald, had a glimmer of hope for their reconciliation. But Tiffany was not sure about this idea. She also met another guy, Dan, and they went on one date on the show. It looks like their relationship has flourished since their meeting. Both of them had posed for pictures on each other’s social media. Things have progressed to another level now. Tiffany made a reel with her new man, seemingly confirming their bond.

Both of them, i.e., Tiffany and Dan, were filming themselves in front of the camera. After goofing around and sharing smiles for the majority of the video, but ended it on a shocking note. That’s because the 90 Day Fiance star couldn’t help herself but give a sweet peck on her alleged boyfriend’s cheek. Hence, the fanbase began gushing about the co uple. They also lauded Tiffany for leaving her toxic relationship with Ronald behind. Dan, who goes by Daniel MacFarland Jr., also puts up pictures with his lady love on his social media as well with a red heart. However, none of them have officially gone on record to call each other their boyfriend or girlfriend. But fans are anticipating such kind of news soon.

90 Day Fiance: Ronald Loses His Cool During The Tell-All! Gets Violent

In the latest The Single Life season, Tiffany Franco tried to mend her relationship with Ronald as well. Hence, she flew to South Africa to spend time with him for four months and work on their marriage. However, Tiffany stated that things ended in a disaster, and she had to fly back despite being able to reconcile with her man. Some disturbing things also saw the light of day in the latest Tell All special. Apparently, Ronald was still talking to his ex when Tiffany had come all the way from America to visit him. In fact, the other woman was also sending him money. That’s not all. Things really hit the roof when the young mother told everyone that Ronald took her debit card and “stole” $250 for gambling. Smith was in disbelief after this reveal.

Ronald didn’t have anything to say in his defense. He had joined the rest of the cast through South Africa via video call. At last, he began to shame and drop a lot of f-bombs on Tiffany for her accusations. He stated that his ex-wife was lying. The woman also stated that Ronald is always trying to make himself “look good” in front of the audience. That’s when the man lashed out horribly and aggressively and broke his camera. The fans were in shock after seeing such behavior. Hence, they began lauding Tiffany even more for breaking things off and moving ahead with her new man. The audience appreciated her for finally being happy with Dan and wished to hear from them about their new relationship. Keep an eye on TV Season & Spoilers for the latest 90 Day Fiance.