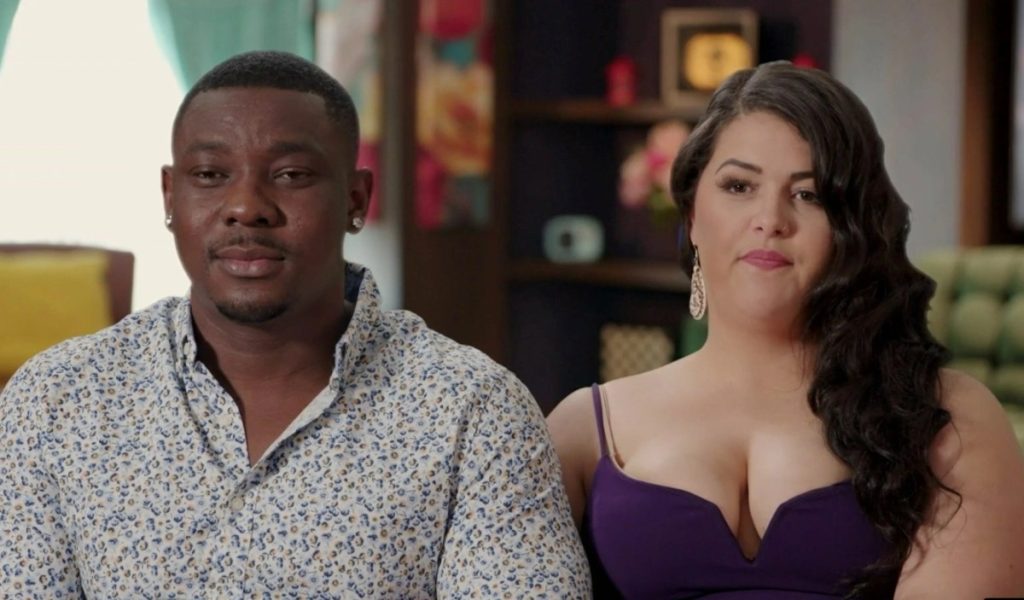 90 Day Fiance: Kobe Is In Need Of Prayers & Blessings Ahead Of MAJOR SURGERY After Injury

The popular 90 Day Fiance star couple Kobe and Emily have been creating headlines lately. Apparently, fans remember them from their appearance in Season 9 of the original show. Well, before appearing on the screen, the duo crossed each other’s paths before in China. Due to an unplanned pregnancy, things got serious between them. In addition to that, the star couple decided to walk down the aisle after they were about to have their second baby. Indeed, their storyline has been pretty chaotic, and now, it seems that Kobe is going through a lot. The popular celeb has finally decided to go for his ACL surgery and is asking for prayers. We have all the information you might wish to know, so keep on reading.

90 Day Fiance: Kobe Is Finally Getting ACL Surgery After 2019 Injury

Back in 2019, the 90 Day Fiance star Kobe Blaise suffered a severe injury in Cameroon. Apparently, doctors suggested the celeb go for ACL surgery which the superstar has finally decided to go for. Evidently, this is a procedure in which a torn anterior cruciate ligament is replaced in a person’s knees. Seemingly, such injuries are caused because of sports that involve a sudden change of direction. Hence, Kobe was suffering from the same and now finally asked his fans for prayers and blessings.

Recently, Kobe took to Instagram and shared a picture in which he was lying on a stretcher while he was still smiling. He explained in the caption how he was injured in 2019 while he was waiting to return to America. The celeb further adds that it is the first time that he is undergoing any kind of surgery. Hence he seemed to be nervous and asked all his fans to send good and positive vibes his way. Not only this, but Kobe further appreciated and expressed his gratitude for having a loving and supportive wife. In addition to that, he also mentioned that his in-laws, Emily’s family, have also been amazing to him. So, he knows that he is in good hands.

Indeed, not only fans but the 90 Day Fiance cast members also expressed their concern in the comment section of the picture. Apparently, Bilal Hazziez wrote that he is praying for Kobe’s speedy recovery, while the former’s wife Shaeeda wished him luck with the surgery. Evidently, a lot of positive comments and wishes came from the fans as well, who are indeed praying for his well-being and speedy recovery.

90 Day Fiance: Will Kobe Leave His Job? What Does He Do For A Living?

The 90 Day Fiance fans expressed their concern because they know that after ACL surgery, a person needs to take complete rest. Well, it takes around three weeks before a patient can walk without crutches. Not only this, but in some cases, it could take even more time to recover. Hence, to clear the air, Emily shared a clip in which she revealed that her husband is taking an off from work for around three weeks. So, Kobe would be taking complete rest in it. She further added to cheer her tired husband by saying that they’ll have a lot of fun and will enjoy the time together. Apparently, this made Kobe laugh while he was indeed looking tired and exhausted.

As per the reports, Kobe’s job revolves around testing asphalt specifications. Not only this, but the patriarch once revealed that he really loves his job, and by doing overtime in the lab, he often earns extra money that helps him to run his family. However, it is clear that the patriarch is the permanent sole earner of the family. Though Emily is a mom influencer yet she stays at home and looks after his children often. Keep coming back to TV Season & Spoilers for all the latest 90 Day Fiance tea.