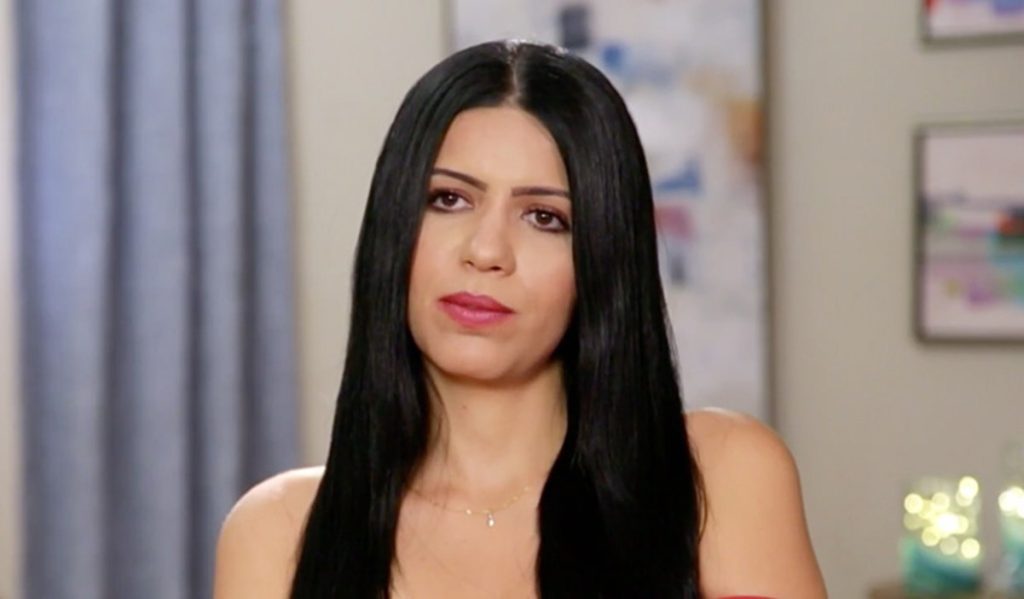 The popular 90 Day Fiance star Larissa Lima had a chaotic storyline on the show. Apparently, she made her debut in Season 6 of the original series. The celeb instantly fell in love with Colt Johnson and decided to walk down the aisle. However, the couple couldn’t carry the weight of their wedding and soon announced their decision to part ways with each other. Moreover, TLC network decided to drop Lima from the show in a scandal related to her career in the adult industry. Yet, fans love to follow Larissa, and she has a huge fan base. Recently, she shared a shocking update regarding her deteriorating health. But what happened to her? We have all the information you might wish to know, so keep on reading.

The 90 Day Fiance celeb Larissa never fails to entertain her audience. She always keeps her fans updated about her life after the show on social media. So, she still has a huge fan following. The Brazilian beauty is an adult content creator. Well, in order to move ahead in her career, she had to undergo a lot of plastic surgeries and procedures. Indeed, some were successful and enh anced her beauty. But, Larissa also ended up with a botched procedure

once. Undoubtedly, it changed her life and made it even worst.

But it seems that this time the 36-year-old is suffering from something serious. Recently, she took to Instagram and shared a shocking update about her health. Larissa wrote in Portuguese on a white background and updated what she has been going through for a few weeks now. Apparently, Larissa mentioned that she was bedridden because she felt very sick. Not only this, but as soon as she came back after her workout, her whole body started aching because of a fever. In addition to that, the 90 Day Fiance star also revealed that she’ll be going to consult a doctor now because it’s been about two weeks since she was sick.

Apparently, Larissa decided to be on the safer side and got a Covid-19 test as well because her eyes were getting watery. Fortunately, by the grace of god, her reports were negative. Hence, it seems that the celeb will be fine after taking an antibiotics course. Fans are relieved that Larissa doesn’t have any kind of life-threatening disease and will be fine soon. Not only this, but the viewers appreciated that even after being sick, the 36-year-old didn’t leave her gym and workout routine.

Even though she was dealing with health issues, Larissa didn’t compromise with her workout. Though her recent stories were concerning, her previous posts were very energetic, and the celeb seemed happy in them. Recently, the 36-year-old took to Instagram and shared a mirror selfie. Larissa flaunted her curves and post-workout body while she wore a skintight spandex suit of blue color. Not only this, but Lima also revealed that she recently lost 33 pounds

Larissa has previously mentioned that in her career, having a fit and trimmed body is a necessity. It seems that she is trying to compensate for the time she wasted because of having several surgeries. However, fans think that maybe her hardcore workouts and strict schedule would have been a cause of why she caught the illness. Meanwhile, her intense workout sessions might have caused the muscular pain that she is facing these days. Keep coming back to TV Season & Spoilers for all the latest 90 Day Fiance tea.