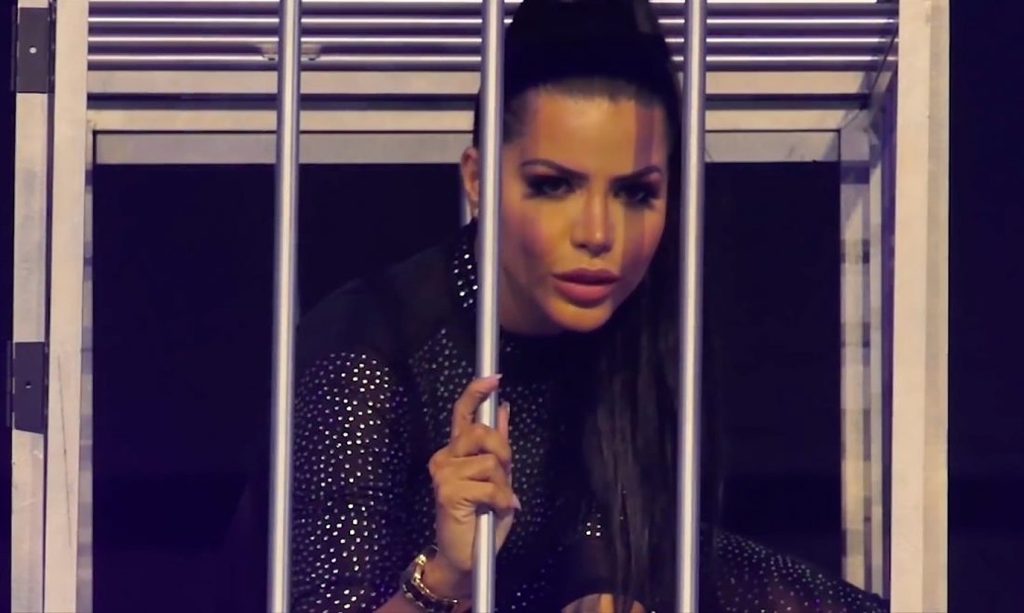 Larissa Lima is no new guest to plastic surgeries. Santos loved getting procedures to get the desired shape she wanted. However, it hasn’t been an easy journey for her. The 90 Day Fiance star has gotten the heat for transforming most of her body parts. Likewise, even her ex-boyfriend got tired and caused a rift because he wouldn’t pay for Lima’s surgeries. Therefore, the urge to get plastic surgery has always been there for Larissa, and now, for her birthday, she is going to get another one. Tune in with us to know more.

90 Day Fiance: Why Did Larissa Get Surgery As Her Birthday Present?

Larissa Lima had a hard time accepting her body. The reality celeb has undergone major procedures to change how she looks. Hence, getting the desired shape and body seems to be the priority. From breast implants, lip injections, and tummy tucks, the 90 Day Fiance celeb isn’t behind to be fully covered in plastic surgeries. However, Lima’s last procedure did get her into trouble. Lima started topping the he adlines when the viewers found something missing from her body. Apparently, the fans noted that they could not find Lima’s belly button

. The revelation did scare some people and others what happened.

So, the TLC personality revealed that the doctors removed Larissa’s belly button without her consent during the tummy tuck surgery. However, she is now trying to get it back, but it seems impossible. After this incident, Larissa Das Santos noted that she would never undergo plastic surgery. Now, 90 Day Fiance news suggests Lima is again considering getting plastic surgery. As Lima’s birthday is around, a surgeon has come forward to gift her plastic surgery. The reality celeb revealed on Instagram that a doctor had come forward to help her correct the botched belly button.

The news is escalating, and Lima is happily sharing it with everyone. She also mentioned that Dr. Smith would be going to give her the best gift she could ever ask for. Likewise, Lima also noted in her post that the doctor has helped her gain her confidence and is very much obliged by the kind gesture.

90 Day Fiance: Larissa Lima Wants To Return To The Show

During a recent interview, Larissa Lima opened up about her future on the reality series 90 Day Fiance. Well, the franchise fired her because she switched to an adult website. Meanwhile, there’s another thing that she wants to resolve. The avid viewers are aware of Lima and Colt’s relationship struggles. More so, at that time, Lima also got in the heat with Colt’s mother, Debbie. And she didn’t treat her right. Hence, Lima wants to return to the franchise and apologize for her behavior toward Debbie.

Not only this but the 90 Day Fiance celeb also wants to tell the world that she has grown and has no negative feelings toward any of the cast members. Besides, the reality star also said in the interview that she would soon reveal about her children and their whereabouts. Stay tuned to TV Season & Spoilers for the latest updates on reality TV shows.