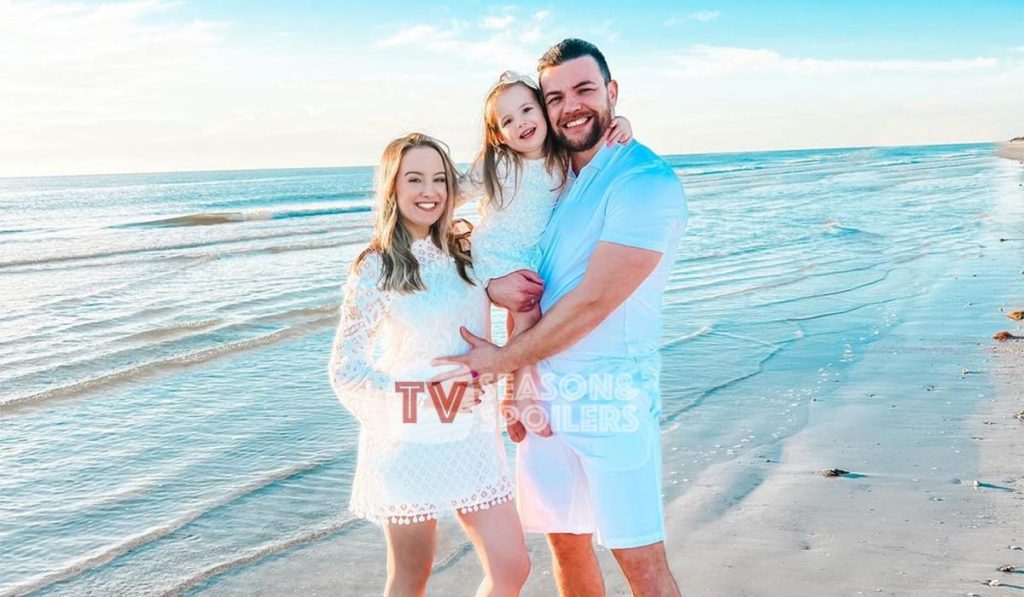 Andrei and Libby have been very popular 90 Day Fiance stars since they made their debut. Viewers loved their relationship and family dynamics so much that all of them now feature in the Happily Ever After spin-off. The couple had already made an announcement about expecting their second baby earlier this year. However, their journey dealing with the same is getting presented in the current season. Both of them took their fathers, Chuck and Stefan, on a fun trip to reveal the same! Keep reading to know more.

90 Day Fiance: Andrei & Libby Tell The Parents About Having Baby #2!

Andrei and Libby have continued to stay relevant in the 90 Day Fiance fanbase through several seasons of Happily Ever After. This time is no different. They have a lot going on in their life. This especially includes Libby gearing up to become a mother again. The couple announced their second pregnancy earlier this year. However, the show is depicting it all in the current season. In order to tell their family in a special way, Andrei and Libby took them to the Grand Canyon in Arizona. Eonline

shared a promo for the same.

The couple’s fathers, i.e., Chuck and Stefan, were present for the special moment. Andrei and Libby held on to two big white boards revealing they were having a baby. One was in English and the other in Romanian, which is Andrei and his father’s native tongue. Libby’s father, Chuck Potthast, immediately wanted to capture the moment. He talked of feeling “weak in the knees” after listening to the joyous news. Chuck also mentioned that he had been asking for “months and months” about their plans to expand their family. But Libby and Andrei played it cool and finally surprised him!

Elizabeth and Andrei first went public about their second pregnancy on March 26, 2022. They did it through a wholesome photoshoot at the beach with their baby girl, Ellie. They mentioned promoting their daughter as being a “big sister”. At last, in June, they again shook the internet with their baby’s gender reveal. The duo finally revealed having a baby boy by blasting a party popper bursting out the blue color in the air. The 90 Day Fiance fans had been eagerly waiting for the good news since then. They had not revealed the delivery date. Finally, the news about Libby finally delivering the baby came in October.

Both Libby and Andrei shared beautiful pictures of their entire family, including their new baby boy. They were in a medical ward during the shoot. Andrei mentioned that they had named their loving baby Winston Leo. Their announcement came on October 7, and the father called the little angel the “favorite reason” for the parents to lose their sleep at night. Do you think Libby’s delivery will become part of the upcoming episodes? Tell us in the comments below. Until then, keep track of the latest 90 Day Fiance updates by checking TV Season & Spoilers.