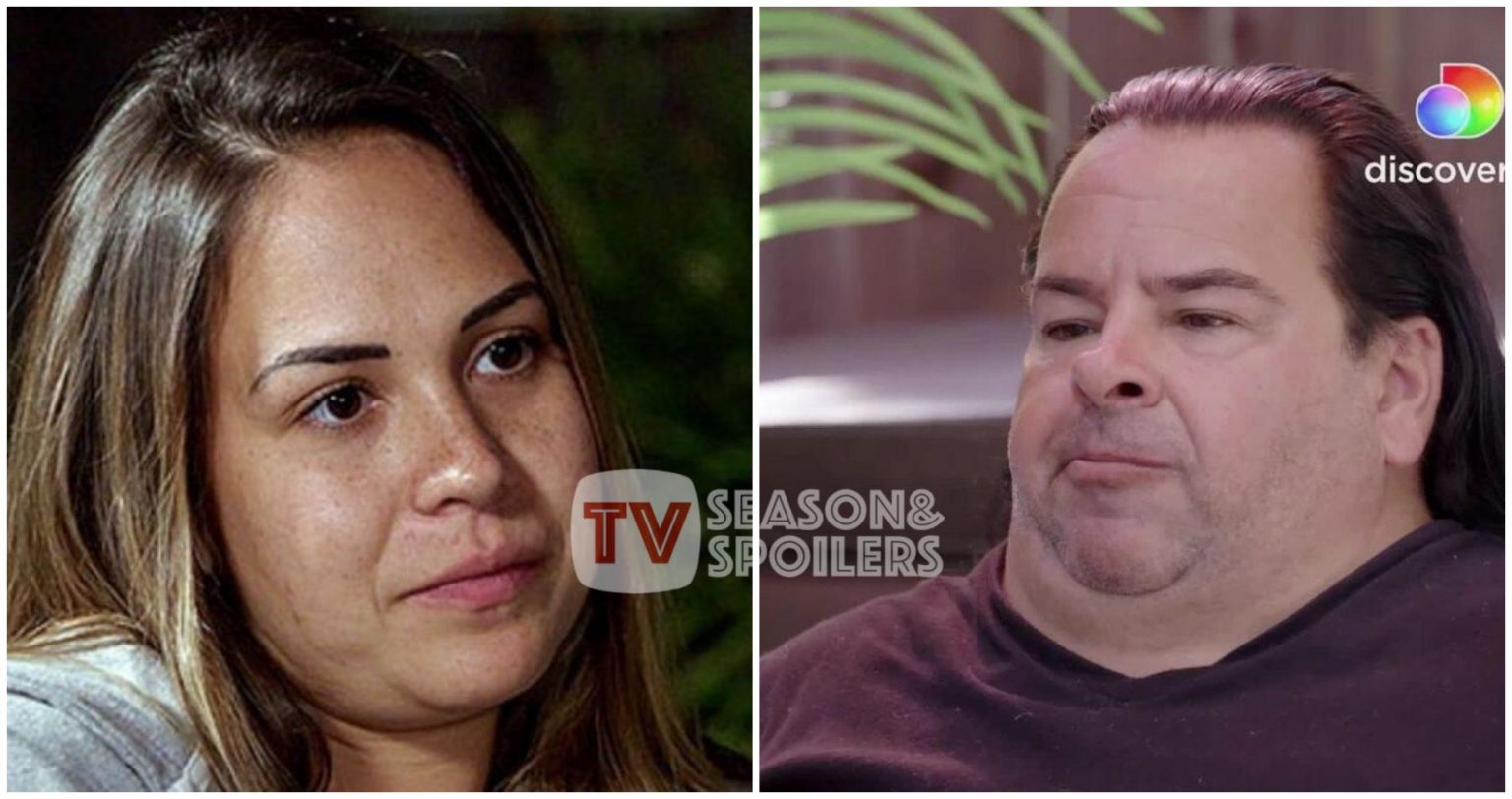 The 90 Day Fiance star couple Liz and Big Ed have been together for more than a year. They had their engagement a year ago, in August 2021. In The Single Life, the man surprised everyone, including Liz with his spontaneous proposal after a random dinner with her. Fans were expecting to see a wedding soon. But it seems like that might not be the case. A video clip recently showed communication differences between the couple. In fact, Big Ed pulled the plus on his marriage plans with Liz! Fans are furious with Big Ed and have been showing sympathy for his counterpart. Tune in to know all the updates about the couple.

In the recent Sunday episode of 90 Day Fiance: Happily Ever After? there was a segment between Liz and Big Ed conversing in their living room. The celebrity couple has had a very rocky relationship since the beginning. Fans also assumed that they were faking their relationship for the sake of the show. Earlier, the TLC viewers got amused after the San Diego native proposed to her lover with a $13,000 diamond ring in The Single Life. After depicting their post proposal journey on Happily Ever After, fans got to see their toxic relationship in detail. In a new promo clip by ET, the 90 Day Fiance star said he was not ready to commit to her fiance. Also, he confessed in front of the camera that he feels Liz and he should take things slow. He cleared himself by mentioning that he is “not ready to get married” now.

Liz woods had a “meltdown” in front of the camera after the reveal. She did not expect such statements from the person she had loved for a long time. After seeing her reaction, Big Ed star tried to cover up by saying he is not ready to get married, not only to her but to “anyone”. The 90 Day Fiance star also claimed that he is not feeling “heard” in their relationship. Liz tried to explain to him that there was nothing like this. But she got frustrated and left to go straight into her room. She also smashed the door close. Fans were unhappy, and one of them suggested she leave Big Ed. Even though he suspected Liz to be a lesbian

, she still chose to be with him. She does not deserve all this chaos, said one of the viewers.

90 Day Fiance: Fans Call Out Big Ed For Being A Bad Partner

The reality TV couple, Liz and Ed, have a 28-year age difference. Their relationship also has many ups and downs. Fans got to see it in the Happily Ever After franchise. The couple has broken up nine times because of multiple issues. One of them is Liz’s desire to work. In one of the episodes, it seemed as if the 90 Day Fiance couple were arguing because the San Deigo native did not want his lover to work. However, the single mother had always shown her desire to work. Along with this, she also had a chance to be a business partner in the restaurant she works as a waitress. Big Ed was not happy with her achievements.

The 90 Day Fiance celebrity mom always wanted to move out from San Deigo, but Ed continues to not support her desire. Seeing his behavior, Fans keep urging Liz to dump him. They slammed Big Ed because he is not a good partner for the celebrity mom. Fans also called Ed “too toxic” for her. After his confrontation about putting the marriage on hold, fans are convinced they are just not a good fit. However, it all comes down to Liz’s decision, no matter what the viewers say. All they want is for her to be happy. Do you think Liz will be able to ditch Big Ed? Comment down and let us know. Stay tuned to TV Seasons & Spoilers for more updates.