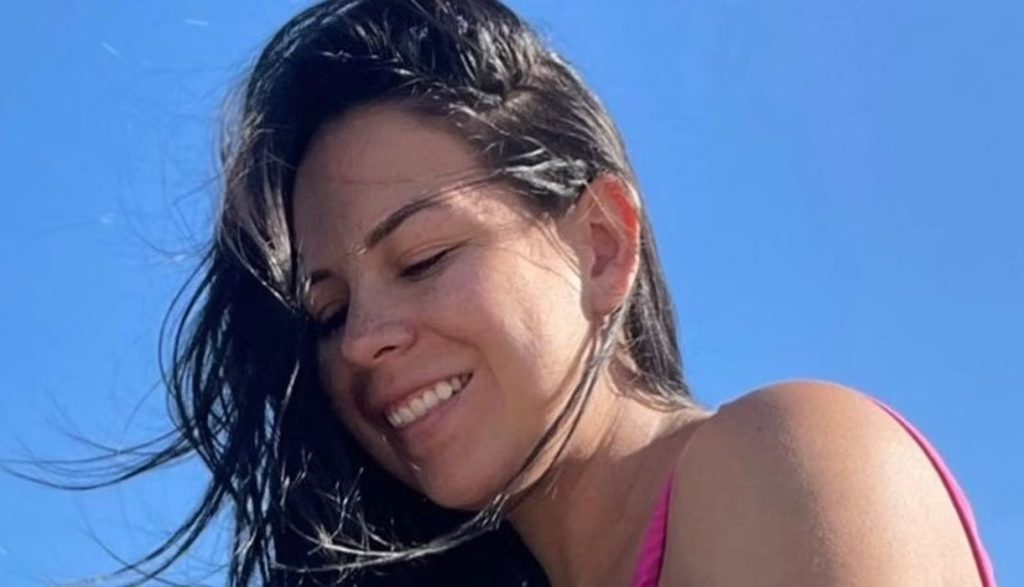 Liz Woods didn’t begin as a main cast member in the 90 Day Fiance series, but the star has become a fan favorite. She started dating one of the controversial members of the show, Big Ed. The couple has been dating for the past two years. However, Big Ed split up with Liz about a dozen times. The pair most recently parted ways on Season 7 of Happily Ever After. Big Ed caused a lot of scenes in the season, leading Liz to question her relationship. A lot of them think Liz should permanently leave Big Ed and focus on herself. Well, it seems like Liz has started to do this. Recently, she posted one photo showcasing a huge milestone. So, what was it? Tune in to know everything.

90 Day Fiance: Liz Is Back On Track! Running Marathon Again

The infamous couple of 90 Day Fiance, Liz and Big Ed, haven’t been getting along this season. In fact, the fans have seen Liz on the verge of breaking down in tears whenever she’s on camera. He always used to abuse and body-shame Liz when it came to her appearance. Pretty ironic considering how the star isn’t much to look at either. Moreover, in a recent episode, the lie of Big Ed got exposed in front of everyone, including Liz, about him DMing his ex, Rose. Fans supported her and wanted the best for her. Lately, the former waitress took her Instagram and posted a snap of herself where she was running a marathon. Seems like, after all the recent drama, she wants to focus on positive things by wanting to get healthy and fit.

Those who follow Liz on social media will know that this is not the first time she has participated in a marathon. This time, she has posted fitness oriented picture of herself after a long while. Moreover, in the image, she was in a running pose wearing a black top and leggings. She looked happy with her accomplishment. The San Diego native talked about running “13.1 miles” in total! Thus, the fns appreciated her for focusing on her wellness despite facing the heated incident. They rushed to the comment section and encouraged the star of 90 Day Fiance. One fan wrote, “You are an incredibly beautiful, strong, and independent woman.”

90 Day Fiance: The Girl Castmate Came In Support Of Liz!

In the recent episode of Tell All, Big Ed’s truth came out that he contacted his ex-girlfriend Rose again. Furthermore, Rose claimed she had proof he was lying about not getting in touch with her. Apparently, Big Ed and Liz were dealing with a really difficult circumstance. Despite lying, the notorious castmate swore he had done nothing wrong. Therefore, the other cast members then showed support for Liz. Well, in one of the video clips that TLC released, Liz’s friends, including Shaeeda, were comforting her with sweet compliments. After all, she was quite disturbed by what Big Ed had done to her. He even took her engagement ring back from Liz.

Shaeeda complimented Liz. She went on to say that the 90 Day Fiance castmate was gorgeous. They were surrounded by the other stars, too like Yara and Kim, who also agreed with Shaeeda. The clip provided some positive light to the audience amid all the drama that was going on in the show. The girl gang was trying to make her feel more self-assured and confident. Fans hoped that the show would feature more scenes like this. For more exciting news updates, stay tuned to TV Season & Spoilers.