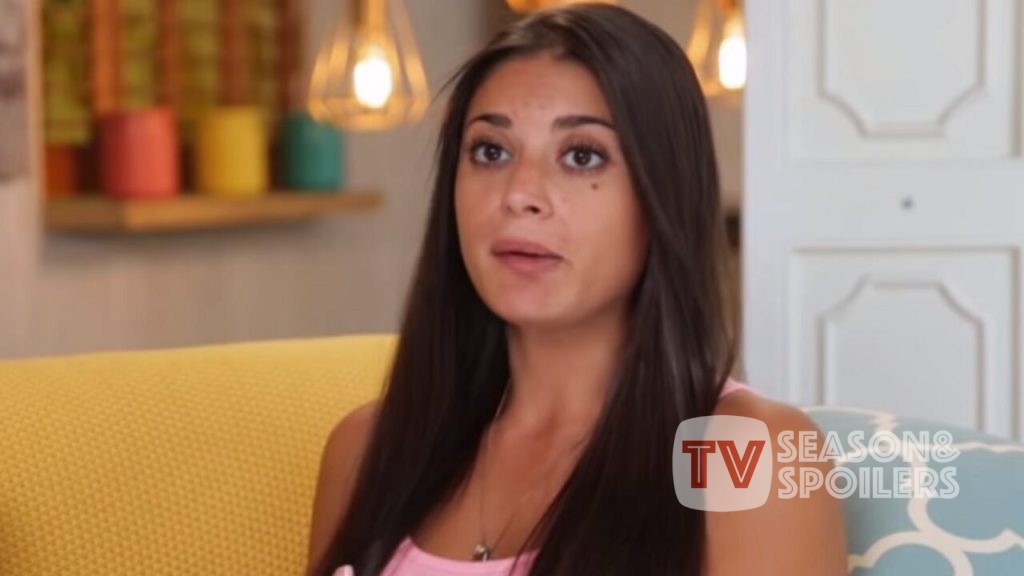 90 Day Fiance: What Did Loren Brovarnik Not Like In Chelsea Handler’s Show?

In the recent video on her social media, Loren talked about how amazing Chelsea’s show was. Her friends in the video also acknowledged the ‘good content quality’ complement. However, Chelsea made a joke about Tourette syndrome, which the 90 Day Fiance star found offensive. As per monstersandcritics, Loren stated that she loved the show overall. But the star did not very much appreciate the Tourette syndrome joke. Being a comedian invites backlash, as people get offended. So, Loren added that Chelsea could be offensive or provocative, but the former does not get offended that easily.

The 90 Day Fiance celebrity felt that the joke was mocking Tourette syndrome. This upset the star, especially when she suffers from it. Loren then continued expressing how big of a fan she is of the comedian Chelsea Handler. However, the TLC star was a sport when it came to criticizing the artist. Loren did not degrade the comedian nor pass any trolling comments. Rather she openly stated what did not feel right to her and continued with the good parts of the show. On top of that, Loren also appreciated Chelsea as an artist.

Tourette Syndrome is a condition of the nervous system. It causes people to have ‘tics’. For the unknown, tics are sudden movements and sounds that people repeatedly do. Sadly, people affected by this do not have control over the tics. The cure is yet to be discovered, and the cause remains unknown. Loren is married to Alexei Brovarnik, and they share three kids, Ariel, Asher, and Shai. She was diagnosed with the syndrome when she was a child.

The 90 Day Fiance star was hesitant to come out while filming the show. Though she came out and viewers have been extremely supportive of her. Loren has mild Tourettes, but the disorder’s intensity does not equate to the intensity of the struggle. According to reports by the Mayo Clinic, Tourette Syndrome can pass down as Depression, Autism, OCD, and ADHD. Along with it, being a global pandemic mother came with its challenge for Loren. Stay tuned to TV Season & Spoilers