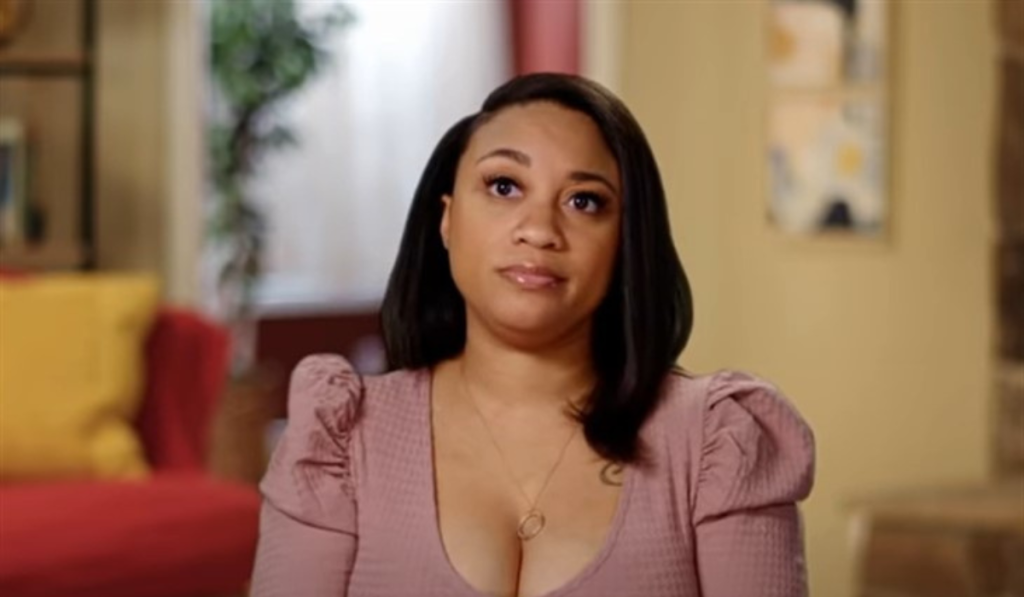 Memphis Smith, a star of the 90 Day Fiance, has been best known for her controversial choices. Fans have always enjoyed the TLC star’s various transformations. The 34-year-old single mother was having a good time alone before meeting Hamza Moknii, a 26-year-old Tunisian. Memphis met Hamza online, where they started talking to each other and soon decided to get married. Fans believed that her decision to get engaged right away after seeing Hamza in person was a bad sign. But after a year of marriage, they got separated. However, while attempting to get over the breakup, she has been flaunting her stylish looks on Instagram. Keep reading for more details.

Memphis has shown her weight loss accomplishment to the public in various fashionable outfits while attempting to get over her split from Hamza. The former 90 Day Fiance star doesn’t discuss the show on her Instagram handle. And hasn’t even shared any pictures of her 1-year-old daughter with Hamza publicly. Memphis does, however, discuss her difficulties, particularly those she has faced recently. A few days before, she shared a picture of herself. The popular celeb talked about how this year has helped her heal and get over all the hardships that she had faced.

On Thanksgiving, Memphis, who starred in a recent season of 90 Day Fiance, decided to talk openly. She opened up about how this year has been one of the roughest in her 36 years of existence. Moreover, the young mom said that it took her some time to understand that God allowed her to lose everything to gain so much more. Memphis expressed this in her caption. Besides, she expressed gratitude to her family and supporters and spoke of those days when she cried herself to sleep. She published images of herself wearing a blue minidress with a pattern and flaunting her winter boho hairdo. And Hamza’s ex declared that her next move was for the invisible and unheard while grinning widely.

Recently, Memphis Smith from the 90 Day Fiance series debuted a new winter hairstyle by flaunting her braids. Social media posts reveal that Memphis has handled their split better than Hamza. She has changed her appearance and online presence. Moreover, the young mother recently posted a story about her new hairstyle. In the picture, she writes about discovering her winter hairstyle.

This is not the first time that she has got her hair makeover. She frequently alters her look and keeps uploading on social media platforms. According to fans, Memphis has experimented with various hairstyles, most of which have complemented her features. In 2018, she had curly hair with blond highlights. However, in 2019 she went with voluminous darker hair. Memphis started wearing a high bun a year later and went short-haired blonde a few months later. For more news updates, stay tuned to TV Season & Spoilers.