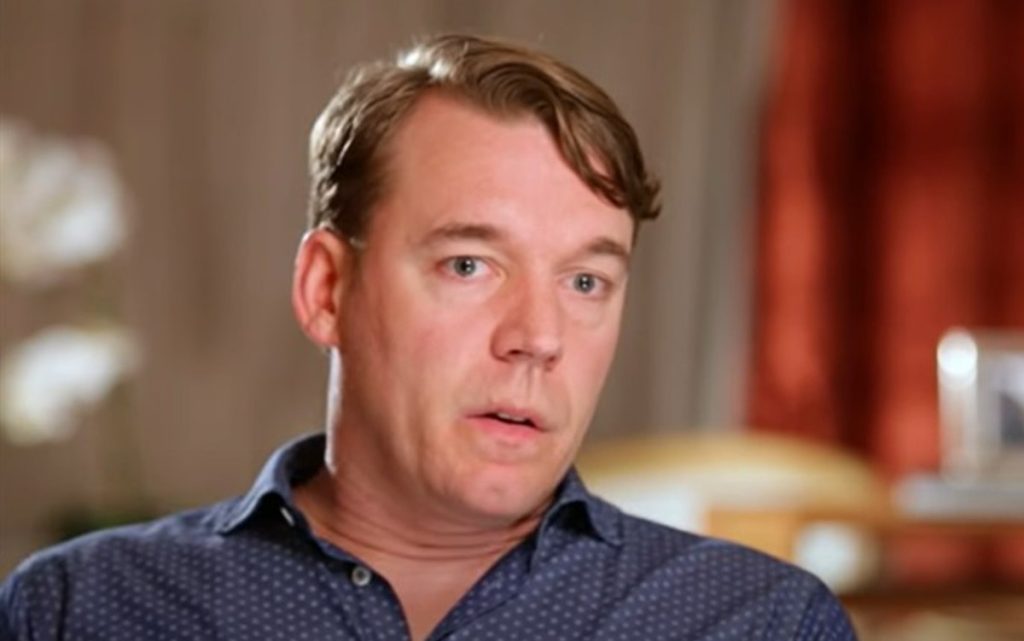 Michael Jessen came off as a big shot when he first starred in 90 Day Fiance. Apart from his love story with his partner, Juliana Custodio, viewers were in awe of his lavish home and lifestyle showcased on the show. However, Michael’s life turned upside down after his divorce from his wife in a very short span. In fact, he was in a lot of financial trouble, and the man couldn’t make payments on the house he bought in July 2019. Well, the latest reports about the same reveal that the star had no other option but to sell his house under foreclosure. Well, he did so for almost $1.4 Million! Keep reading to know all the details about it.

Michael Jessen has been going through troubling times for quite a few years now. His ex, Juliana Custodio, had listed one of the reasons for leaving him as she became their house’s sole breadwinner. All of Michael’s family were dependent on her and her modeling career to support them. Well, there was truth to this statement as Michael’s financial struggles came into the limelight soon after. It turns out that the celebrity had purchased a lavish house for $1.195 million in July 2019. However, he stopped making payments for the same in less than a year. Hence, the officials filed for “forclosure proceedings” for the same, and the court handled the matter for 15 months.

The property records from the country suggest that Michael sealed the deal with a Florida couple who fancied his residence. In fact, he did so in November 2022 for $1,395,000. As per Starcasm, the records of the sale came into the limelight in December. The house became free of foreclosure on December 23 after the mortgage organization opted for a “Release of Lis Pendends”. Michael had listed his property for sale back in January 2022, too, for $1.475 million. Well, the final sale price was $200k more than what the 90 Day Fiance

As mentioned above, Michael Jessen’s business came downhill after the COVID-19 pandemic hit. As a result, he also sold his house to get by. His family also got evicted from his Connecticut home as he couldn’t pay his mortgage. Since these happenings, the star began to focus on his family life. The 90 Day Fiance knew how close he was to his kids. Hence, Michael started making posts about all the important days like Mother’s Day, Father’s Day, and so on. A few months ago, the celebrity made yet another concerning post. He was posing with his family dog in it with the caption that the furry buddy was always “by his side”.

In the picture, the celebrity was not smiling. Jessen also looked quite rough with a scruffy beard. Hence, this intensified the worry among the fans. So, one of them even asked the star how he was doing. That’s when the celebrity stated that he was “much better.” Although he didn’t reveal much about his state, the fans could tell he was not at his fullest. Therefore, they wished him well in the comments section and hoped he would get better soon. Many suspected that Jessen was going through a lot of things owing to his financial troubles and divorce from ex-Juliana Custodio. However, there is no confirmation; these are merely theories going around on the internet. For all the exciting TV Season & Spoilers updates about 90 Day Fiance, keep watching this space!