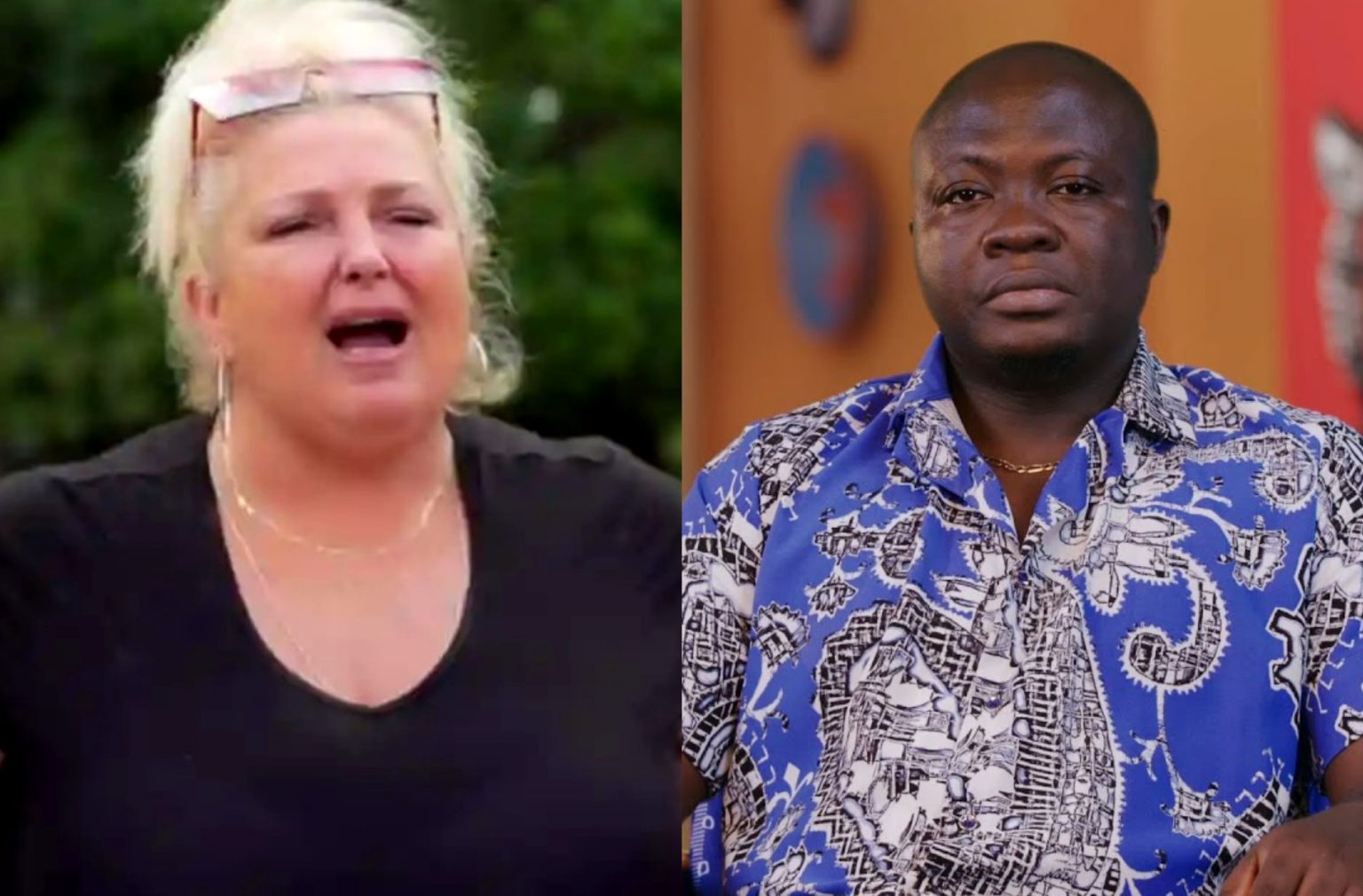 90 Day Fiance: Michael LIED To Have S€x With Angela After Big Fight! Fans Grossed Out

Michael and Angela from 90 Day Fiance are miles apart when it comes to being a couple. While the former is calm and meek, the latter is loud and controlling. However, the one thing they have in common is their urge not to let go of one another, no matter how bad their relationship gets. In the latest episode of Happily Ever After, they made up after their horrible fight. At last, things got hot and heavy, and they also got intimate after a long time. Hence, they couldn’t resist but share all about it. Keep reading to know more.

Michael and Angela began their journey on Happily Ever After with a rough start. At first, the American woman accused her husband of scamming him. That’s because he asked her to give him five grand in order for him to take his Instagram down. His wife didn’t appreciate him being on social media and flirting with women. At last, she came to Nigeria unannounced, ripped his car apart, and they had an ugly fight. Well, in the new episode, they reconciled. Angela spilled the beans after having “make-up sex” with Michael.

It was the first time Michael had seen Angela in person since her transformation and weight loss. Hence, he smiled and admitted that getting intimate with her was “fantastic”. His wife was happy, too, and said their time in the bedroom wasn’t just pretty good but “amazing”. The 90 Day Fiance star was happy that her man finally gave her attention after her look changed. She even called Michael a “beast,” and both of them appeared quite happy after putting their ugly feud behind them. However, their happy moment was short-lived as they ended up having another major fight right after this.

90 Day Fiance: Angela Angry As Michael Lied His Way Into Getting Intimate With Her!

Angela and Michael’s blissful moments didn’t last long. Before they got intimate, the latter told his woman that he would take his Instagram down since she had insisted on it. She had been afraid that her man was flirting with other women on social media. However, Michael went back on his words after they lay together. Angela admitted in the confessional that her husband lied to “get into her pants” she was hurt and upset after this revelation. At last, Michael came all the way to her hotel room the next day.

Eventually, he admitted that he lied to Angela. She couldn’t take it and continued pushing him off her when he came close to her. The woman was angry enough to ask him to leave his hotel room. Moreover, Michael defended himself by stating that his lie was out of love. Hence, it was a “lie of love”. Well, Angela was not at all amused by his response. Only time will tell how their relationship goes in the upcoming episodes. Will they be able to make peace again, or will they fall apart? Tell us how you feel in the comments below. Keep checking TV Season & Spoilers