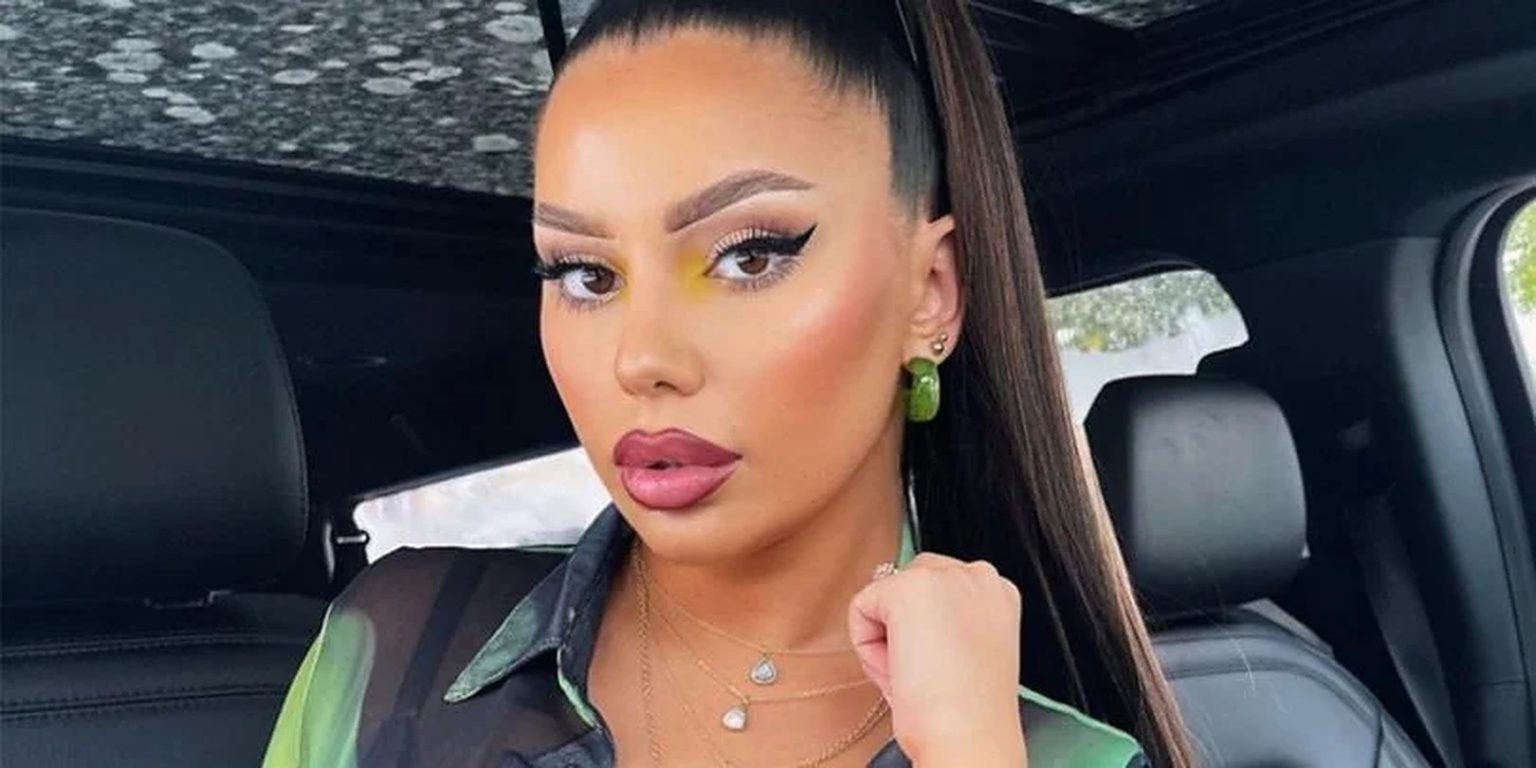 Miona Bell never misses a beat to amaze her followers. She never disappoints when it comes to taking a good picture. The 24-year-old celebrity appeared on 90 Day Fiance Season 9 with her lover, Jibri Bell. She finally lives in her dream city, Palms Spring, California, after she and her husband had to overcome a lot of hardships. The reality TV star gained a lot of fame after being a part of the famous TLC franchise. She then began her online beauty business, which her fans found impressive. Her brand is known by the name Miona beauty. Recently, she shared a pic of herself while promoting the same on Instagram. Tune in to know everything about this.

Miona is a successful entrepreneur now. Thus, she loves to endorse her brand through her social media handle. After seeing her pics, it is clear that the camera loves to capture her confident personality. Well, Miona has expanded her business as she has gained many customers globally. Her husband is also very supportive, as Jibri shared a post cheering her when she reached a goal of 10000 customers worldwide. Miona recently added more hair products to cater to more people for her brand. However, she recently uploaded a post of hers that surely grabbed a lot of attention. After all, the castmate has a very pretty smile. Also, the 90 Day Fiance star is a pro at doing makeup to enhance her facial features. So, her new post surely created a lot of buzz among her followers.

In the post, Miona wore a White crop top that flaunted her cleavage. Down below, she wore a pair of denim jeans that went well with her top and gave her a sexy yet casual look. The image showed her sitting in a restaurant while enjoying a refreshing fruity drink, as per monstersandcritics. The 90 Day Fiance star was tanned at the right places, giving her a lustrous look similar to a bronze goddess. As mentioned before, her makeup skills are very impressive as she had perfectly shaped brows, highlighted cheekbones, eyeliner with elevated wing, and mauve-hued lip tint. Miona had completed her look with a ponytail from her Beauty line. The young celebrity accessorized herself with gold hoop earrings and a gold wristwatch. The reality TV star also had a French manicure on her acrylic nails.

90 Day Fiance: What Are Fans’ Opinions Regarding Her Wig Business?

The noted show, 90 Day Fiance, made Miona famous, which further helped her gain customers for her brand. She launched her career a few months after the finale of the series. Her beauty line Miona Beauty sells her iconic ponytail as hair extensions. The brand is gaining popularity because its products are of high quality at a reasonable price. The Serbian native earned enough profit that helped her to purchase a Porsche. Miona had even reached a goal of ten thousand customers in December 2022. Furthermore, she expanded her business by adding full wigs to her online store. This decision helped her to grow her business even more. The viewers have been impressed with how far she has come.

According to the reviews on her website, her customers are generally pleased with the wigs. Since Miona made over $20,000 during the summer, she surely believes in her business idea after gaining a considerable profit. Apparently, her fans love her product. One of them even mentioned buying her wigs and extensions every week! The wigs cost around $45 to $89 range. The 90 Day Fiance star’s followers mentioned in the comments that they are obsessed with her wigs. They think these products are similar to the way she wears her ponytail in her photos. For more exciting news updates, stay tuned to TV Season & Spoilers.