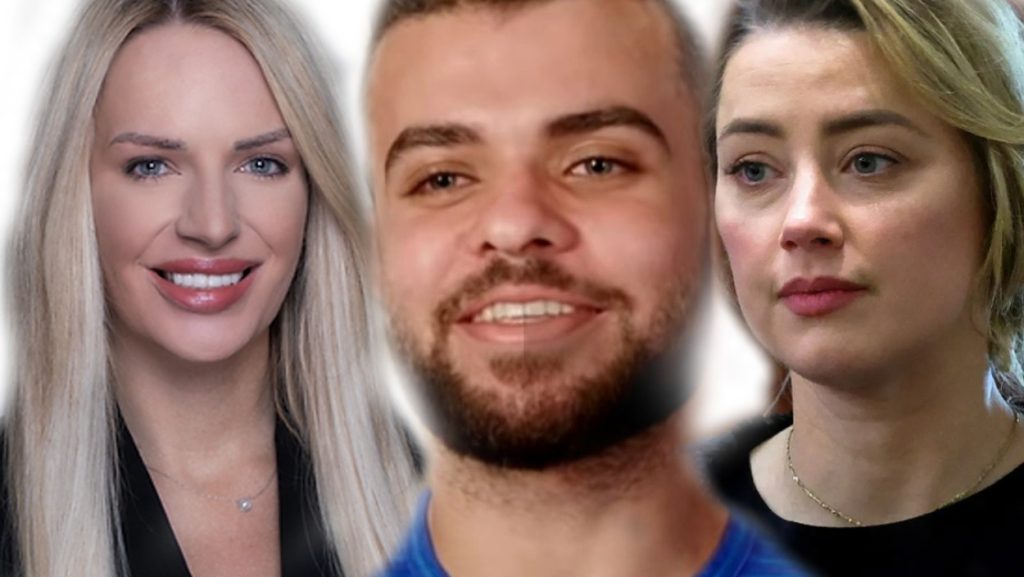 The clash between Yvette and Mohamed has intensified. The 90 Day Fiance couple tied the knot in front of the nation. The latter publicly noted that he loved Arellano very much. However, things come to question after the 90-Day Tell-All finale. TLC disclosed Mohammed’s cheating scandal on the show. The audience is currently utterly shocked and wonders whom to believe. Yvette has claimed that the Egyptian man has committed “immigration fraud.” With that in mind, Arellano’s attorney recently called Mohamed the “Amber Heard Of Immigrants.” Tune in to know why.

Things have taken a drastic turn for Mohamed Abdelhamed. The reality celeb seemed soft-spoken while on the show. However, people did spot some red flags from the start. So they tried to warn Yvette and even asked her to dump him. Arellano’s friends didn’t get a good vibe from him either. In addition, Mohamed held many traits that gave an impression of him being a “man-baby.” And now, the cheating scandal has surfaced. Yvette has claimed that Mohamed falsified his way into America. On Tuesday, the attorney, Kathleen Martinez of Martinez Immigration, shared light on the news. The lawyer shared a video on Tik-Tok where she explained everything.

So, as the 90 Day Fiance fans know, Yvette got engaged to Mohamed and brought him to the US on a Fiance visa. However, the reality star discovered that her husband cheated on her with two women. Moreover, the Egyptian native also had ill intentions of getting the “green card” from his wife. The attorney explains in her video that Mohamed was a member of an “immigration group” on Facebook. The group tells people how to get a “U-visa” falsely. The U (nonimmigrant status) U-visa is set aside for victims of certain crimes who have suffered mental or physical abuse. Hence, when Yvette charged her husband with cheating, he dropped “battery charges” on her.

90 Day Fiance: Yvette Wants To Shine Light On The Truth

Kathleen Martinez explains that the 90 Day Fiance star did it to gain an advantage. Therefore, the attorney compared Mohamed to Amber Heard as the “Amber Heard of immigrants.” She believes that Amber Heard falsified her abuse claims and tried to win the case against Johnny Depp for defamation. Meanwhile, Mohamed told the officers that his wife had abused him

physically and emotionally. But Yvette has denied all the claims. Besides, Kathleen says that Mohammed might get deported.

So, when Mohammed hit his wife with domestic charges, she hired a “dream team” of attorneys to help her. The investigation is still going on. And the 90 Day Fiance fans believe that Mohammed is at fault. What do you think? Tell us in the comments below. And stay tuned to TV Season & Spoilers for the latest updates on reality TV shows.