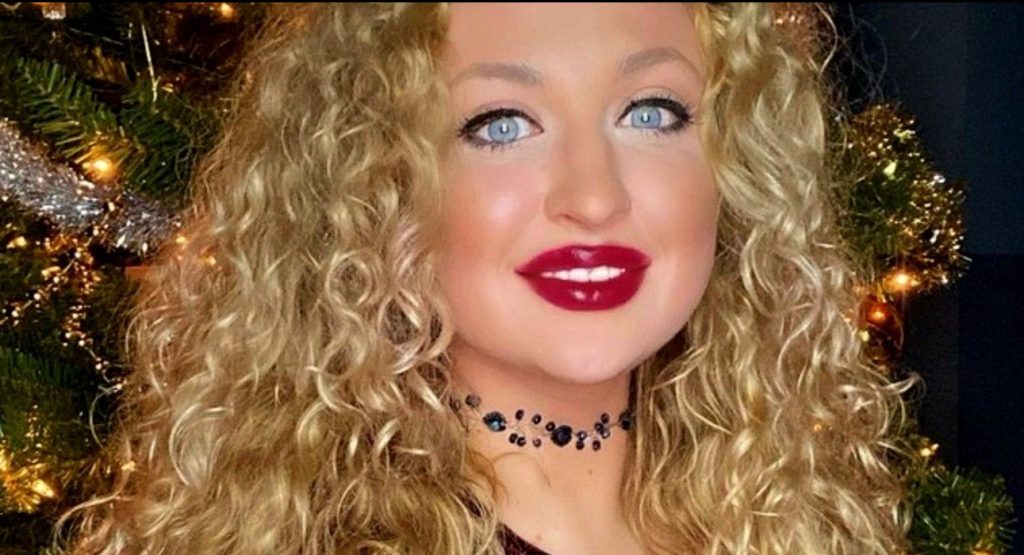 Natalie Mordovtseva is one of those 90 Day Fiance stars who don’t know what they want in life. Apparently, the celeb has had a chaotic past and present. Indeed right now, she is stuck in a love triangle with Mike and Josh. Mordovtseva is married to Mike but is living with Josh. Evidently, she isn’t able to decide whom she wants the most. However, it seems Natalie decided to keep aside all the love drama and get a nose job first! Yes, you heard it right. Lately, fans have been speculating that the TLC celeb has got a new cosmetic surgery done. We have all the information you might wish to know, so keep on reading.

90 Day Fiance: Did Natalie Actually Get Another Nose Job Done?

The 90 Day Fiance star Natalie always ends up becoming the subject of controversy on the show. Hence, fans love to follow her life as it is full of spice and gossip. Recently, the celeb shared a new year’s post with a new makeover. Though fans loved her simple look, they noticed something unusual in it. Apparently, Natalie often tops the lists of people who post heavily filtered pictures. Yet, viewers claim that the photo doesn’t have a filter. Instead, Natalie has got another nose job.

In the picture, the TLC star wore a brown sweater with a brown suede coat with her open blonde hair. Apparently, it was a selfie that featured Natalie having natural makeup look with pouty lips and cat eyes. Fans appreciated her simplicity but slammed her for getting another nose job. A user asked in the comment section if she had done another cosmetic procedure. Another one chimed in and claimed that the nose job looked amazing on Natalie. At the same time, the third one praised her for her new look.

Shockingly, an eagle-eyed fan even noticed and pointed out stitches under her nose. As per the fan, if we closely observe and zoom in on the picture, we can locate fresh marks of stitches that are still healing. However, the constant viewers of the show might remember that earlier as well, Natalie talked about getting a nose job for a better breathing

experience on Season 6 of Happily Ever After. Nevertheless, the 90 Day Fiance celeb hasn’t replied to any comment yet and hasn’t given confirmation regarding her cosmetic surgery.

90 Day Fiance: All Cosmetic Surgeries Natalie Had Till Date

The 90 Day Fiance star has always been open about her cosmetic surgeries. Apparently, the celeb has always wanted to enhance her looks and make them fit for the modeling industry. It’s been a while since the star has been investing in cosmetic surgeries to alter her appearance. Not only this, but her recent boyfriend, Josh Weinstein, is a CEO of a modeling agency. Hence, Mordovtseva became a model in his agency. Fans remember that the Ukrainian star shared details about Platelet Reach Plasma injections that she went for. Apparently, they were supposed to make her skin look younger and healthier.

In addition to that, Mordovtseva also had a laser lipo done on her stomach with Sonobello and her under-the-chin area. Not only this, but the celeb revealed that she went for a skin-tightening procedure as well. However, fans still think that Natalie has natural beauty and she doesn’t need any kind of surgery or filters. Yet, whatever she does, it really suits her, and her appearance is always enhanced. Nevertheless, Some fans are convinced and opine that her profile looks slightly different than it did before. Keep coming back to TV Season & Spoilers for all the latest 90 Day Fiance tea.