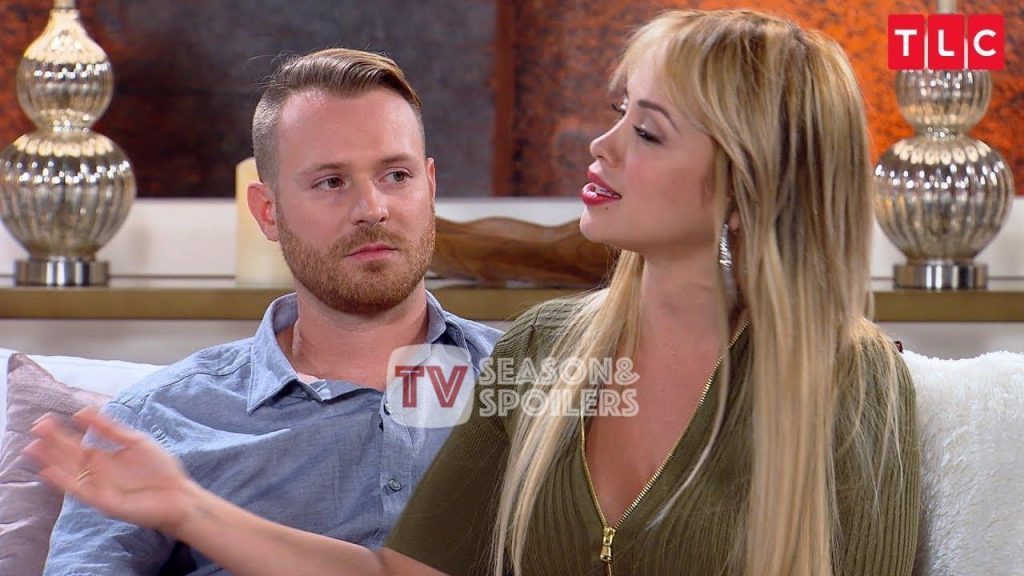 90 Day Fiance: Paola Drops Hints That She Is Single! Divorced From Russ?

Paola and Russ Mayfield are among the very few stars to have carried on the legacy of 90 Day Fiance. The couple was the very first stars to make their debut from the first season. Hence, they remain the most memorable celebs. The couple tied the knot with one another in 2013. However, it hasn’t been smooth sailing since then, as there were many ups and downs in their journey. Both of them even took a break a few years ago. But, Paola’s new Instagram post is making everyone feel as if she has permanently cut ties with her husband now! What did she post? Keep reading to know more details about it.

Paola Mayfield has been a long-time 90 Day Fiance star. There were lots of differences between her and her man, Russ, at the beginning of their debut. It was all because of their cultural difference and her will to go into different professions. They tied the knot after working on this issue. However, it has seemingly stemmed up again. There was also a phase where Paola and Russ were seeking couple counseling and was on a temporary break. Well, it looks like the stars weren’t able to make it work after all. That’s because fans have spotted a major hint on Paola’s Instagram where she implied that she might just be single.

Paola was dressed provocatively for her new Instagram post. She did so in front of a Christmas tree. Apart from this, she star had short red hair with a Santa hat. However, the caption for the picture said that she was ready to decorate her “new place” for Christmas. Therefore, speculations began that the 90 Day Fiance star wrote “my” place instead of “our” place because she is no longer with Russ. While many viewers were agreeing with this speculation, others stated that they should wait a little more to know for sure. They trust Paola and Russ to give them an official announcement if that really is the case.

90 Day Fiance: Fans Spot Paola & Russ Working On Their Marriage! Went On A Trip Together

Paola and Russ have been lowkey about their relationship for a very long time. It all started when the 90 Day Fiance star announced they are trying to save their marriage around COVID-19. That’s because Russ lost his job around the time, creating problems for the duo. Later on, Paola again made an announcement about adopting a new baby. But there have been no follow-up updates after these revelations. A few months ago, some viewers got to see Paola and Russ Mayfield spending some quality time in Disneyland. A Redditor also posed with the couple and put the picture up on Instagram.

Within that thread, speculation began that the couple must be working on their marriage. Hence, they probably went on a vacation to spend time with one another, which would ultimately bring them closer. However, Paola and Russ have refused to provide an update about their marital life for a long time. They were in different looks as the American man appeared more physically fit. On the other hand, Paola had short brown hair. In fact, neither of them put up pictures from their vacation on their Instagrams either. Paola’s latest “my new place” statement has also fueled more rumors suggesting they split. How do you feel about the couple’s discreet nature? Feel free to tell us in the comments below. Keep reading more 90 Day Fiance updates by staying tuned to TV Season & Spoilers.