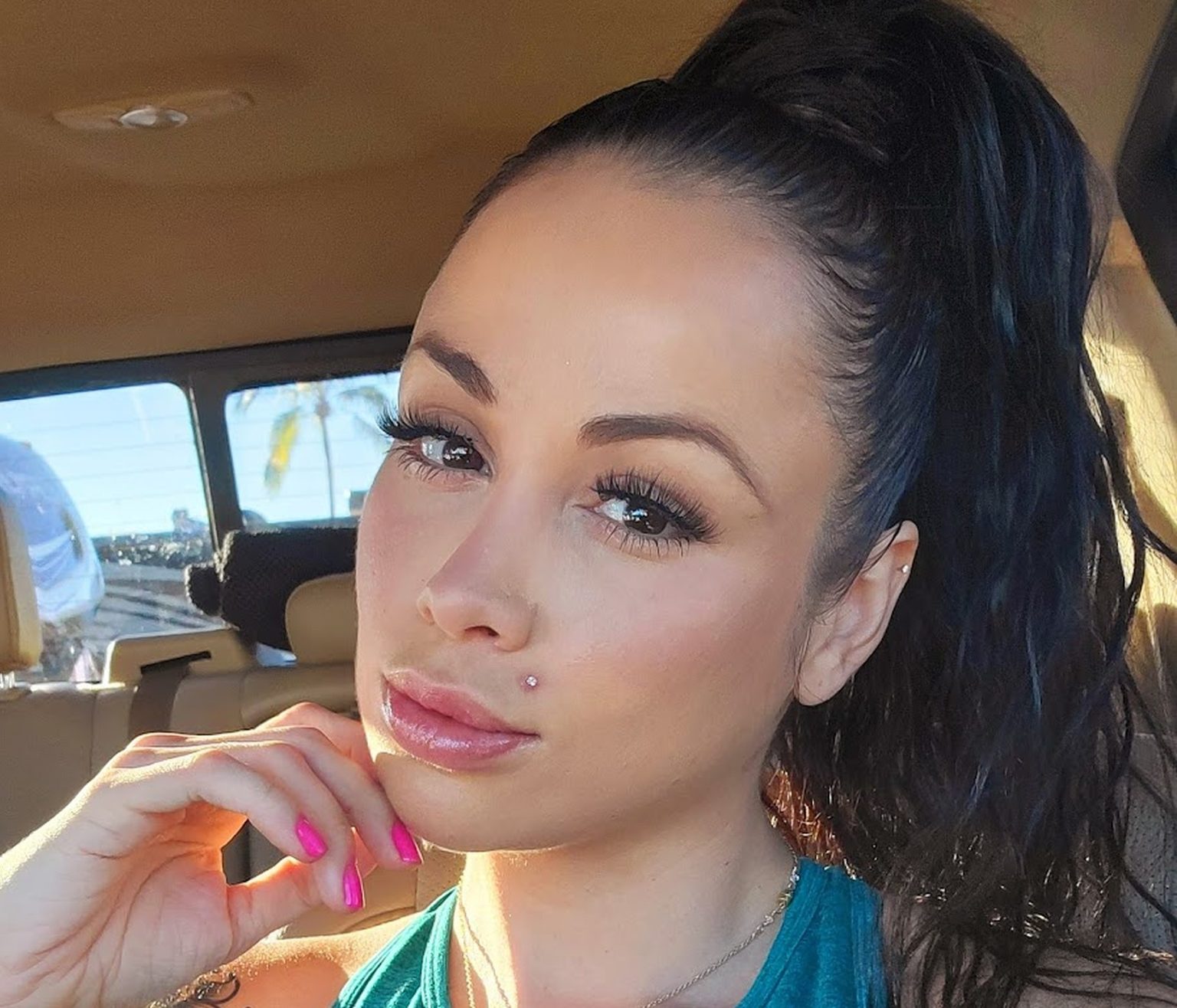 Paola Mayfield has come a long way since she appeared in the first season of 90 Day Fiance with boyfriend Russ Mayfield. The reality television star is one of the most popular stars who appeared on the show. Her journey on 90 Day Fiance had been full of surprises. Aside from being the most famous star, Paola is also one of the most controversial stars. Initially, everything was fine in her relationship. But as time passed, differences began to grow between the couple. At one point, it seemed like their relationship was over. However, they manage to come back more strongly and are now happily together. Recently, Paola Mayfield shared her pictures in a hot pink bikini, enjoying a day with her husband. Keep reading to know more details.

Paola Mayfield’s love story started like most 90 Day Fiance couples. She fell in love with her boyfriend, and then they started appearing on the show. The journey began very smoothly. The couple welcomed their son named Axel and were happy in their life until Paola accused Russ of cheating on her. Fortunately, after couple’s therapy, they got back together and improved their shaky marriage. Besides that, the reality television star suffered a health issue. Everything was sorted with time, and the couple emerged strongly.

The 90 Day Fiance star recently shared beautiful pictures on her official social media handle. The reel shared on Instagram showed a glance of her vacation on a boat in warm sunny weather. The video was set on the song El Que Espera that featured the couple standing on a netting of a boat while their feet were above water. In addition to that, Paola also shared some of her solo pictures flaunting her enviable curves in a hot pink bikini. She accessorized her look with oversized sunglasses and a white hat covering her face. Fans jumped into the comment section to praise her, impressed with her amazing look.

The reality television star Paola Mayfield often shares workout pictures on her social media account. She was recently seen in a white bra top and matching shorts. Moreover, she was wearing a white hat and comfortable matching sneakers. The star was busy listening to music in her headphone while clearly showing her shoulder tattoos. She flaunted her amazingly fit body while doing her daily routine exercise.

The former 90 Day Fiance star looked very beautiful in the video shared on her Instagram page that has a following of around 1.1 million. She is pretty active on social media and often shares her picture on her account. Paola is conscious of a healthy diet and frequently talks about it in her account. Meanwhile, if you are interested in getting more updates on the Mayfields, stay tuned to the TV Season & Spoilers.