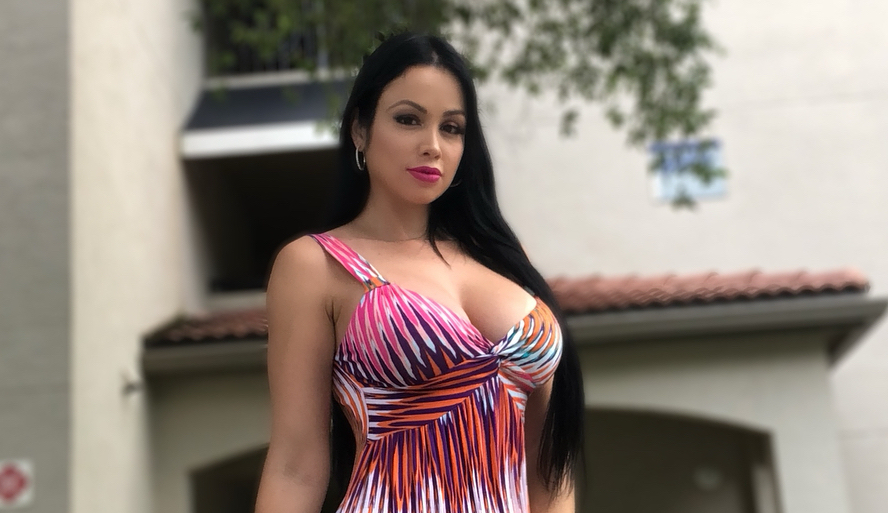 90 Day Fiance: Paola To Make Her Acting Debut, After Splitting From Russ Over Wrestling Career!

Long after her debut in the reality show 90 Day Fiance, Paola continues to be in the limelight. But, this time, the TV personality has turned heads owing to a shocking announcement. It turns out she might just be making her acting debut. She is ready to rule the world of TV series after dominating the realm of reality TV. Her new post is definite proof of that. Scroll away to get all the details!

The 34-year-old took to her Twitter handle to share the news. In her Tweet, she mentioned, “Did I just land a role in a series!! [dancing girl emoji]” That’s all it took for the TLC viewers to infiltrate her comments section. Famous 90 Day Fiance Blogger John Yates also shared the news on his Instagram handle. He captioned it, “Will we be seeing more of Pao? #90DayFiance” Some revealed that they are looking forward to seeing her do something new. In contrast, the others said that she has been pretty indecisive about her career. Her fickle nature involving so many different jobs has irked many.

It turns out Paola came all the way from Columbia to the US, not just to meet her now-husband, Russ. Back then, she was also an aspiring model. She even moved to Miami to look for stable opportunities. A few years later, she also made her debut as a professional wrestler. The star introduced herself as Paola Blaze. The Colombian beauty has been keen on fitness. Hence, her career in the wrestling field also skyrocketed. She is also a fitness trainer, nutrition coach, and a Zumba instructor too! Will an acting debut mean saying goodbye to her other jobs? Only time will tell.

Not too long ago, Paola had made a cryptic Instagram post. She had suggested that an ‘other woman’ had tried to come between her and her husband, Russ. The 90 Day Fiance celebrity left a message for her without naming names. Fans lauded her for being fierce and making her message heard. The young mother had been having troubles in her relationship with Russ. After their eight years of togetherness, the couple announced their separation this year. Although they haven’t gotten a divorce, they are seeking therapy to sort out their issues. The duo also has a child together named Axel, who was born in January 2019.

Russ and Paola made their TV debut in the first season of 90 Day Fiance. They have had various ups and downs throughout their relationship. The pandemic also took a heavy toll on them. As a result, the former ended up losing his job as an engineer. At the same time, the model became the sole earning member of the family. It has been the root cause of their separation, as per Paola’s manager. Also, the TLC star officially became a US citizen in April 2021.