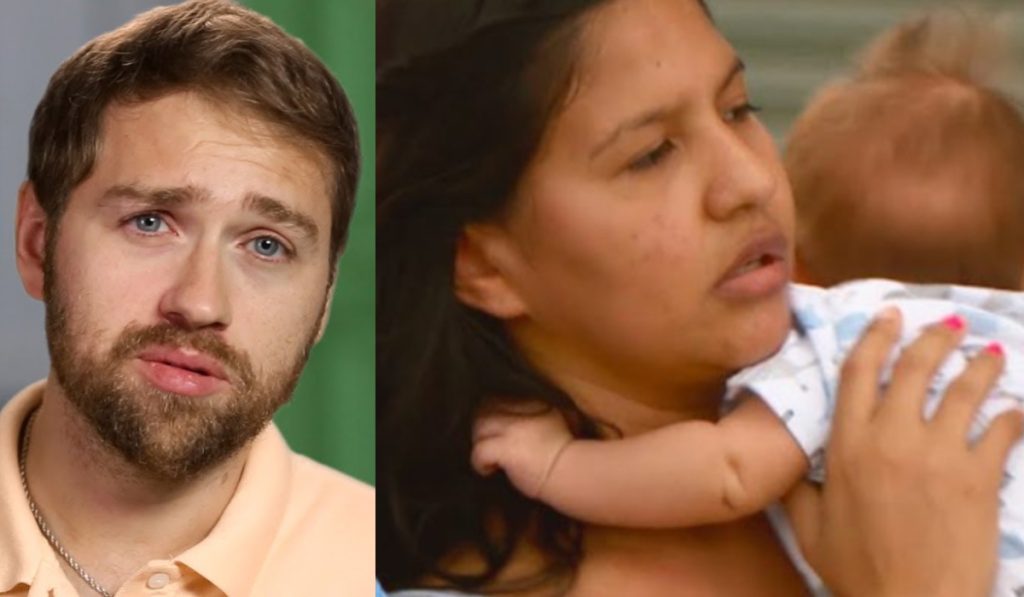 90 Day Fiance: Paul Did Not Come To The US For His Kids’ Court CUSTODY CASE! Attending It Virtually As Karine Fought Alone

Paul and Karine were initially a huge part of 90 Day Fiance. They starred in multiple spin-offs of the franchise. However, TLC couldn’t help but fire the couple. It happened when they faced serious legal charges like domestic violence and abuse towards each other. Their kids, Ethan and Pierre, also had to suffer the wrath of their parents’ issues. That’s because they are under foster care through CPS. While Karine is fighting hard to regain custody, Paul has escaped his responsibilities and is in Brazil. The couple had to show up in court because of their custody battle recently. Keep reading to know all the details about this.

Paul Staehle was quite notorious when he appeared on 90 Day Fiance. He had a lot of hardships with his wife, Karine Martins. However, they stuck with each other for a long time. After their marriage, they also had two kids. But, the court took them away from them after charges like domestic violence and sexual abuse against each other. They considered them unfit to be taking care of their wards. While Paul has constantly been posting from Brazil as he is spending his time there, his ex-partner, Karine, is in America, still. She is adhering to all the laws to regain custody of her baby boys. Well, her former husband, Paul, gave an update about the situation through his Instagram handle.

He stated that the court session would determine the “future of his children”. Paul planned to attend it “virtually”. As mentioned above, the 90 Day Fiance star has been in Brazil. The ex-castmate concluded the post by saying they were “praying for the best.” Many viewers began to shame the star. They felt that if the man was serious about his kids coming back, then he could have attended such an important event in person. But the star has been escaping his responsibilities as a father and dating 18-year-olds while Karine has been doing all she can to reunite with her sons

. She has often addressed the matter on Instagram and mentions she is heartbroken by being away from Ethan and Pierre.

90 Day Fiance: Someone Robbed Paul In Brazil At Gunpoint!

Paul Staehle has constantly been posting what has been going on in his life through his Instagram. The 90 Day Fiance fans must know that he has been in Brazil for months now. He has been going on all sorts of bizarre adventures, be it taking part in rituals or running around in front of the camera in native attire. The star has been doing it all and posting all about it on his Instagram handle. However, Paul had to undergo a very scary encounter lately. He made a post about going to a pizza place with an indigenous family of four. But soon, some robbers surrounded them all.

Paul Staehle claims that some robbers held them at gunpoint and took all their important belongings. Luckily, the star had his backup phone. Hence, he was making the post about his experience through it. Moreover, he was able to “GPS track” the location of his phone. However, he didn’t provide any more details. However, the fanbase showed no sympathy toward him. They continued to shame him for fleeing to Brazil instead of spending time in America and fighting to regain his sons’ custody, like his ex-wife, Karine. How do you feel about Paul’s way of dealing with things? Tell us in the comments below. Until then, keep an eye on TV Season & Spoilers for all the latest updates on 90 Day Fiance.