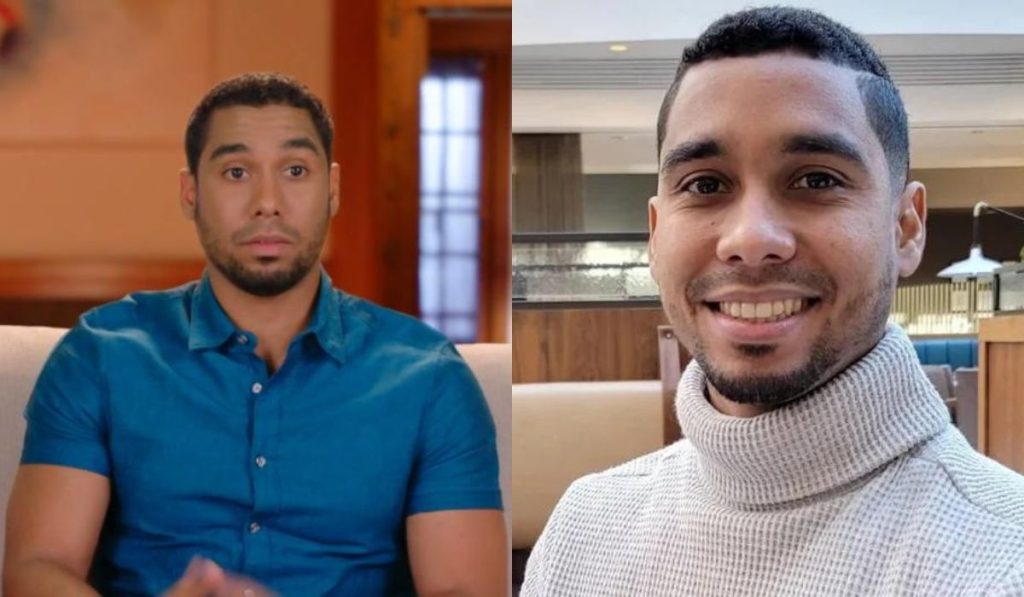 90 Day Fiance: Pedro Leaves Fans Worried Over EXTREME Weight Loss! Going Too Far To Get Back At Chantel?

Pedro Jimeno, the reality star, made his television debut with 90 Day Fiance with his now-divorced wife, Chantel Everett. However, the TLC star put on weight after moving to the United States a few years ago as a result of leading a sedentary lifestyle. But in 2019, he joined a gym and worked hard to lose the excess weight. Pedro originally appeared to be in great shape after losing weight. As of today, fans of The Family Chantel are worried about Pedro Jimeno’s health. The TLC star recently revealed his full-body weight loss transformation. And fans seem concerned about his latest workout video. It’s good that Pedro has lost weight, as it was his ultimate goal. But many think he’s going too far this time. Let’s find out in detail.

In his most recent Instagram post, Pedro included a video of himself working out hard and revealing that he has rejoined his “Muay Thai” training. The 90 Day Finace star, Pedro Jimeno, flaunts his new physique in his latest video. But in his new video, Pedro looks comparatively thinner than in his earlier exercise photos. However, Pedro’s Instagram video reveals that he has shed a significant percentage of the body muscle that gave him his former athletic look. After noticing Pedro’s changed body, several fans expressed concern and asked whether he had used a “filter” to make himself “appear so thinner.” Fans instantly took to the comment section and questioned Pedro as to why he had suddenly changed his physique and appeared weaker than before.

They stated Pedro had become more “skinny” now and needed to put on more weight. One person even commented that he appeared “sick,” but others soon countered that he did not. At the same time, others said that he looked a lot “happier” than earlier, which is what matters. Many 90 Day Fiance

fans were eager to see Pedro lose muscle mass because it often highlights a poor diet, ill health, and bodily weakness. However, his fitness routine in the video shows that he has become stronger and is just as energizing as before. In addition, the post emphasizes Pedro’s improved muscle tone, which is evidently due to his workout routine.

The 90 Day Fiance star is currently into Muay Thai boxing, which burns a lot of calories and has a tremendous impact. Therefore, it seems pretty obvious that Pedro worked hard to get his shredded physique. The reality star started uploading photos of himself working out in 2019, indicating that he is aware of maintaining a healthy body and likely understands his fitness objectives well. Pedro also trains under a well-known Muay Thai expert, suggesting he receives the correct workout session and nutrition to reach his top physical level. Jimeno can be dieting to get in shape for a specific look or to improve their kickboxing speed.

Pedro Jimeno had a dynamic weight loss reduction over time. The well-known reality star had a distinct character and sense of style when he initially appeared on the show. Moreover, Pedro has lost a remarkable amount of weight, and as a result, he feels more confident than ever. The 90 Day Fiance star has frequently flaunted his toned figure on social media over the past several months. Pedro’s comparing posts have been quite helpful for his followers to notice new changes. So, if you also see changes in her new video, let us know in the comment section. Until then, keep returning to TV Season & Spoilers for the latest 90 Day Fiance updates.