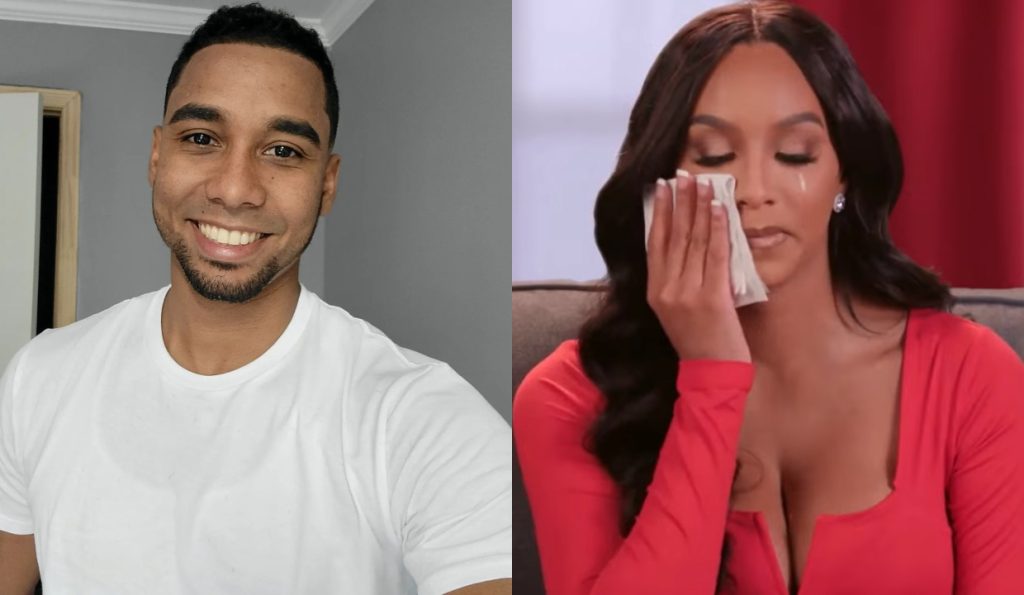 90 Day Fiance: Pedro Says His Ex-Chantel Is Goal-Less! Fans Unleash Hell Over Him

Pedro and Chantel’s crumbling marriage became a huge part of 90 Day Fiance. Initially, they made their debut as a sweet couple through the original show. They even showcased their marital life on Happily Ever After. As both their families often locked horns, it became a great source of entertainment. So, TLC came up with The Family Chantel, a show all about Pedro and Chantel’s lives. But the previous season was rather saddening. That’s because it highlighted the couple’s problems that eventually led to their divorce. Clearly, most fans backed up Chantel during this downfall. Lately, a new clip has been on the internet where Pedro called his ex-wife someone with no goals. They weren’t happy with this. Keep reading to know what they had to say.

90 Day Fiance: Fans Bash Pedro For His Dig About Chantel Having No Goals!

Pedro and Chantel made sure to overturn all the odds to prove their love for each other. They happily tied the knot, but it didn’t lead to their happily ever after. In the latest season of The Family Chantel, Pedro and Chantel called it quits. They started having problems after the Dominican Republic man found a new job, and the couple moved into a new home. Chantel would always complain about how her husband doesn’t appreciate all that she does. He also showed his misogynistic side by saying his wife doesn’t do much around the house. Now a new clip has a celeb saying that he thinks Chantel has “no goals”.

Well, the 90 Day Fiance fanbase took to Reddit to address this. They started calling out Pedro. An avid viewer pointed out that Chantel works “12 hours” in her nursing career. Moreover, she also had a bachelor’s degree. Some also thought that the man was calling out his ex for being a nurse. So, they argued that being a nurse is quite a hard job, and one should be respectful of it. There were others who also slammed Pedro for being a hypocrite as he himself didn’t have jobs before his career in real estate. Many believe that the foreigner probably wanted an “extreme” version of the American dream and wanted millions, while Chantel has been happy being a nurse.

Pedro Jimeno is aware of all the hate he gets on social media. It started off when his and Chantel’s divorce rumors surfaced on the internet. The ones who saw the latest The Family Chantel episodes sided with the American woman. They said that she tried her best to make the relationship work while her husband just complained about their shortcomings. Since their divorce filing, Pedro is not on good terms with his wife. So, he made an alarming video on his Instagram handle taking a dig at his former lover again. Pedro lip-synced in the video with a phrase saying she could be the “last coca cola” in the desert. But the star drinks “juice”. Well, all of it was in Spanish.

Many fans called him out for being immature. They didn’t appreciate the man being so resentful toward his ex. So the viewers told him to grow up and move on. Pedro has limited the comments section on his post. Well, the star has been aware that Chantel’s supporters are all over and won’t spare any moment to school him for his wrongdoings. Apart from this alleged diss, he also makes a lot of posts on his social media about his success in the real estate business. Do you approve of Pedro’s social media posts? Tell us in the comments below. Until then, TV Season & Spoilers has the latest 90-Day Fiance updates. So, keep watching this space.