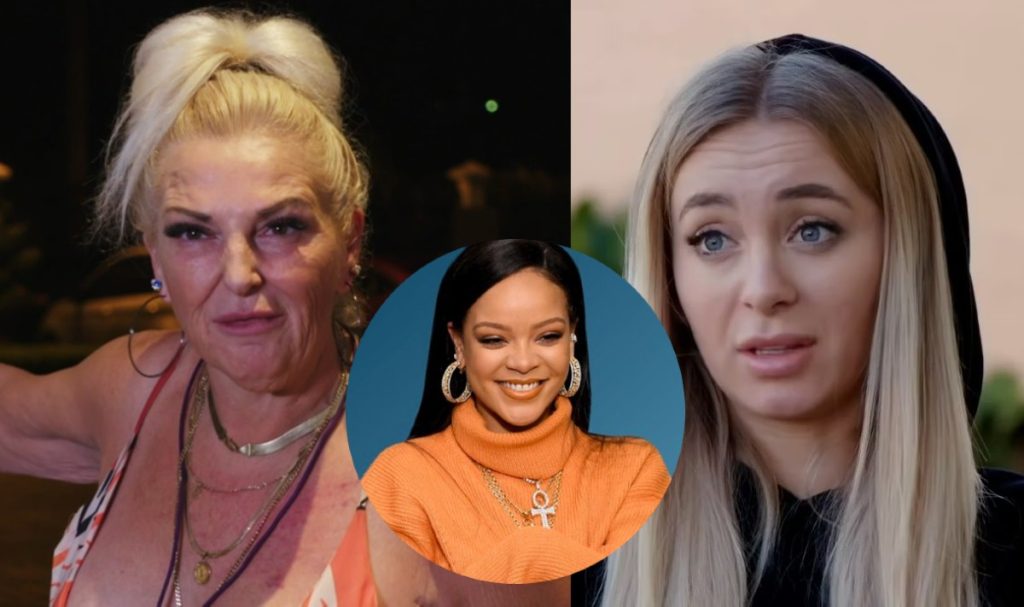 Yara Zaya and Angela Deem are two famous cast members of 90 Day Fiance who are pursuing love. Yara Zaya met her fiance Jovi Dufren through a dating app. The couple took their fondness towards each other forward and started to travel together. The duo toured Europe, and happiness followed them until Yara’s miscarriage after getting pregnant quite early in the relationship. However, they had another daughter in 2021, who has kept them bound. On the other hand, Angela Deem is the grandmother who has not stopped searching for love. She became a brewing topic after her affection towards a 30-year-old Nigerian. However, the two reality-tv stars are followed by a renowned celebrity and fans cannot understand why and how!

Angela Deem, nicknamed MeeMaw, met her husband, Michael, on Facebook. The 90 Day Fiance couple soon started dating, and she traveled from United States to see him in Nigeria. Additionally, she applied for a visa for him to get married in her home country. However, officials rejected his applications, and the couple married in Nigeria. There have been rumors of the duo’s separation, but the news is not confirmed. Fans love and admire her spirit for finding love at quite an older age.

Although, the MeeMaw has a temper that catalyzes fights and arguments. In a recent episode of 90 Day Fiance: Happily Ever After Season 7 – Tell All, she yelled at a co-star, ‘Sojaboy’ Usman. People who follow the show would know that he is a Nigerian who was dating an elder American star, Kim. Further, Angela cursed and shouted at him, lashing out at every other member. Yara Zaya stood up to her loud and nasty behavior. However, it further angered her, and she blasted at the clothing line owner.

She gently asked the Georgia resident to stay calm, although it turned the other way. Angela shouted in Yara’s face and asked her to shut up. The fight escalated though no positive outcome came up out of it. However, fellow cast members praised her for standing up against the incorrect behavior. Fans took a deeper look into the life of the ladies. And they came to know that Rihanna followed the 90 Day Fiance cast members, as per ScreenRant. People were taken aback by the unexpected information and took to Reddit to further discuss the reasons.

90 Day Fiance: It Is Not Just Rihanna, Many Other Celebrities Are Also Fond Of The Show!

Fans posted screenshots of Rihanna following the 90 Day Fiance stars and tried to speculate the reasons behind it. People feel that the pop star follows them because of the show’s intense drama. Fans wrote that Rihanna had once admitted to watching the TLC show during the lockdown and loved it. Others noted that she, in general, is a fan of reality-tv drama. Various celebrities like Seth Rogen and Chrissy Teigen have previously hinted that they enjoy the show too.

Other fan theory says that Rihanna follows them because of Angela’s connection to famous mutual celebrities like Hulk Hogan’s son and more. Additionally, her angry southern woman attracts people towards her and the drama. The theory explains the singer’s following towards Angela but does not justify that for Yara Zaya. What do you think the possible reasons would be? For more exciting news updates, stay tuned to TV Season & Spoilers.