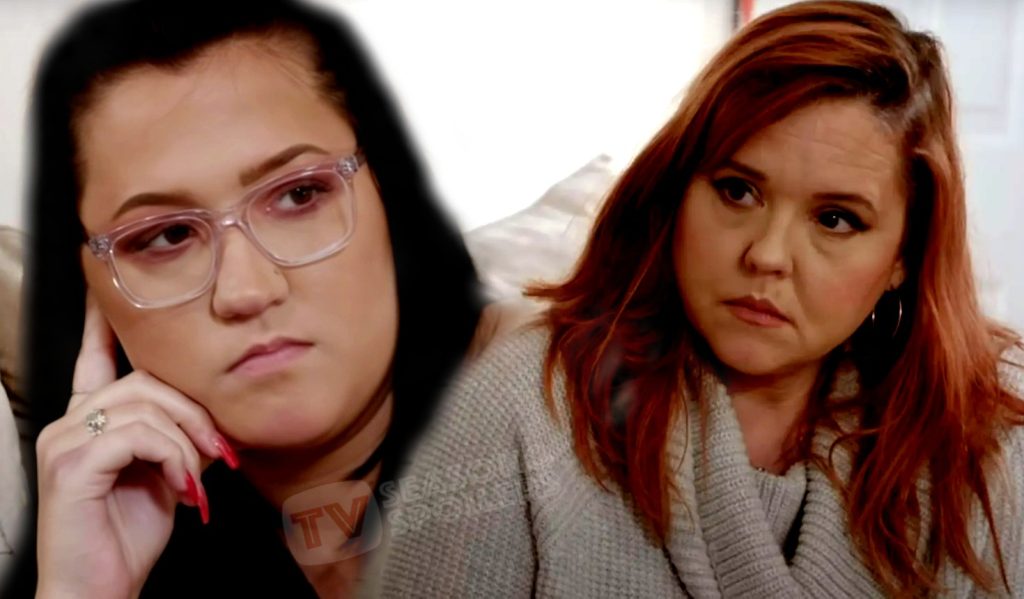 Rebecca Parrott has been a 90 Day Fiance cast member for years now. Her journey on the show began with Zied Hakimi. He was a man she met online, and soon, they fell in love. Hence, she went to Tunisia to meet him and determine if they had a future together. Things were perfectly aligned for them. The couple got married to one another and currently resides in the US. Lately, Rebecca shared distressing news about her daughter, Tiffany. Apparently, she got into an accident! Keep reading to know more about this.

Rebecca Parrott and Zied Hakimi are a well-known pair from 90 Day Fiance. Initially, viewers didn’t have much faith in their relationship. That was because of their cultural and age difference. But they proved them wrong and continue to have a healthy marriage still. Despite this, troubles don’t seem to end in Rebecca’s life. Apparently, the woman shared some gruesome details and pictures from her daughter’s accident. The star has a daughter from her previous marriage. Her name is Tiffany, and she appeared in the show too as a side castmate. Therefore, viewers were in shock after finding out about her accident.

Rebecca mentioned her daughter’s car was completely wrecked after the incident. Luckily, Tiffany was safe and didn’t undergo serious injuries. Her mother mentioned that she had a “back injury”, “whiplash,” and also a “concussion”. Things could have been worse, but the celebrity was glad they weren’t. Tiffany’s dog was also in the car with her. He, too, was fine. Rebecca talked of feeling “freaked” out really bad. The 90 Day Fiance

star then put up pictures of her daughter’s ruined car for her followers to see. They took to the comments section to pray for the family. Viewers were glad that no serious damage happened.

90 Day Fiance: Rebecca Tears Up After Separating From Zied!

Since their debut on 90 Day Fiance, Rebecca and Zied have had a lasting impact on the audience. Hence, they always want to be in the loop about their everyday life. Therefore, they follow them on social media to know all the details. Lately, the pair took a vacation to Germany. However, they had to face some issues while coming back to America. Apparently, Rebecca and Zied had a layover in Canada as they were returning to America. Unfortunately, Zied couldn’t make the trip back with his wife. That’s because his green card privileges only extended to American grounds. He was not allowed to be in Canada, and the airport authority held him back.

Rebecca explained this incident through her social media handle. She appeared scared and teared up while talking about going to America alone without her husband. That’s when her fans came to her rescue. They assured her that Zied would be back with her in no time and things would be better again. A lot of time has passed since this incident. Both Rebecca and Zied are now living their best lives in their own house in Atlanta, Georgia. Keep checking TV Season & Spoilers