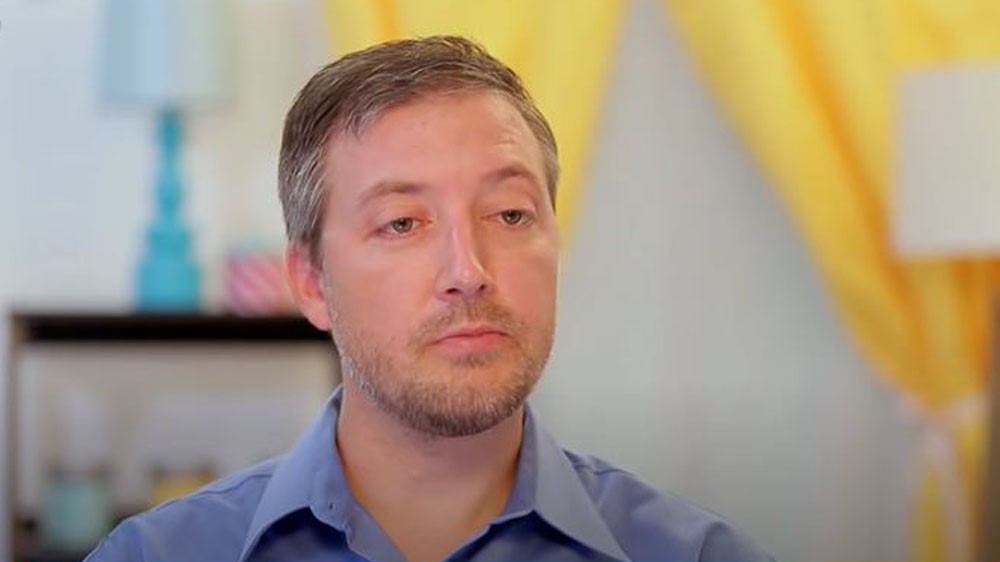 The fanbases of popular TV network TLC and reality show 90 Day Fiance recently received a piece of tragic news. Unfortunately, a notable contestant from the reality show, Jason Hitch, is no more. The former TV star lost his life while battling coronavirus. He was merely 45 years old. His family shared this tragic information with everyone recently. Keep reading to know the whole story.

Jason Hitch, the former TV star from the 90 Day Fiance franchise, lost his life recently. He was battling the COVID-19 virus when he breathed his last. His COVID-19 complications occurred due to being unvaccinated. As per TMZ, the celebrity had a sister who reported this sad news. He was in an ICU in Florida with his family and close friends during his last moments. They held his hand when he bid goodbye to the world.

TLC released an official statement saying they are “saddened” to hear about Hitch’s passing. Moreover, they sent their “sincere condolences” to his family and friends during this challenging time. By profession, Jason was an Army veteran. He served as a first lieutenant in Florida’s Army reserves. Moreover, he was a native of the state too.

The abrupt passing of Jason Hitch left everyone from the reality show fanbase in shock. As a result, they took to their social media to pay their tribute to their close friend. The late star’s ex-wife and 90 Day Fiance partner, Cassia Tavares, gave her condolences through Instagram stories. Her post said that it’s “always sad” when someone you spent a part of your life with “stops breathing”. She admitted that she thought it was a joke when she began receiving messages about her ex-husband’s death. As a result, she wasn’t prepared for the news. The Brazilian woman ended her post by saying, “rest in peace”.

Also Read: 90 Day Fiance: Cast Members Who Were Bereaved By The Sad Demise Of Their Loved Ones!

Brett Otto also appeared in the same season of the show as Jason. He also honored his late friend virtually. He mentioned that the news shocked him, and the TLC alum was gone “too soon”. Nevertheless, he is glad to have “funny memories” with him, and the Florida native will be “missed by many”. Another famous 90 Day Fiance blogger, John Yates, also talked about the passing. He sent his condolences to his friends and family. Yates also revealed that the former TV star contributed to getting “his start” years ago. With this, he also attached a picture with Jason from their last live session in 2018.

Jason Hitch appeared in the 90 Day Fiance Season in 2014. He was with Cassia Tavares around the time. She was from Brazil, and he was a resident of Florida. After marriage, his former partner moved in with him and his father in the US. They eventually announced their split in 2018.