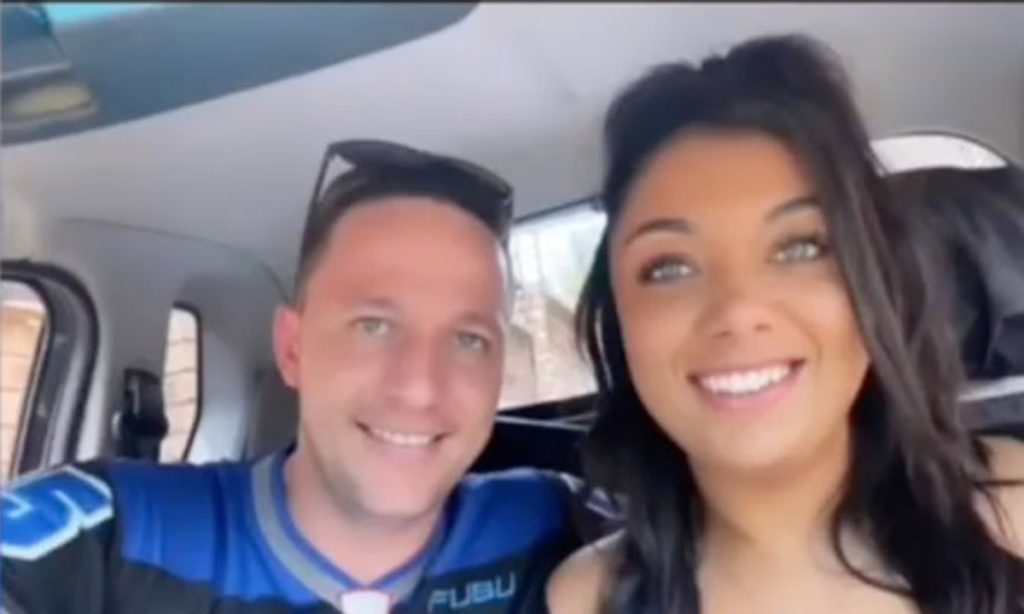 Love is in the air for 90 Day Fiance star Ronald Smith! It looks like he has found himself a new partner, and things look pretty serious. The reality show personality introduced all the TLC viewers to his new girlfriend, Lauren, on his Instagram. A lot of people believe that this could mean he is ready to come back into the world of reality shows again. Stay tuned to know more about this possibility!

The 90 Day Fiance alum declared his love for his new lady love through his Instagram handle. Also, he shared a video for the same. It was in the form of a montage with lots of snippets and selfies with his current lover. She goes by the name of Lauren Fraser. They were seen traveling together in the footage and seemed very happy with each other. Another thing fan noticed was that she hails from America. This had made them wonder whether the star would consider coming on the 90 Day Franchise once again with her.

In his post, Ronald had used the hashtag #TheSingleLife. This confused the fans, and one of them even commented whether he met Lauren through the spin-off show? The reality star took notice of it and quickly clarified that he had no such intentions. His hashtag just meant that he is enjoying his single/separated life. After his response, some reality show fans began believing things between the new lovers are pretty series. This might just mean they could become part of the original 90 Day Fiance series. Moreover, Lauren is suspected to be American. If that’s true, it intensifies the chance of that possibility!

Apparently, Ronald’s 90 Day Fiance co-star and ex-wife Tiffany Franco also took notice of his relationship post. She knew the fans would bombard her with a bunch of questions about her opinion about this matter. So the star quickly hosted a live session on Instagram to address the abovementioned information. She said she is “happy” for the couple and finds the new girl “cute”. Although she had a rocky relationship with her ex-husband, she wished he didn’t put his new partner through whatever Tiffany went through.

After listing all the positive things, the young mom admitted that it hasn’t been easy for her. After all, she was with her ex for five years. Therefore, it is hard seeing him this way with a new woman. Nevertheless, she didn’t talk much about the negative aspects and summed it up by saying she is “staying strong.” The 30-year-old also told her supporters not to send hate to the new couple. Instead, she requested them to be civil and practice kindness. Noted 90 Day Fiance John Yates took to his Instagram to share the snippet of this live session.