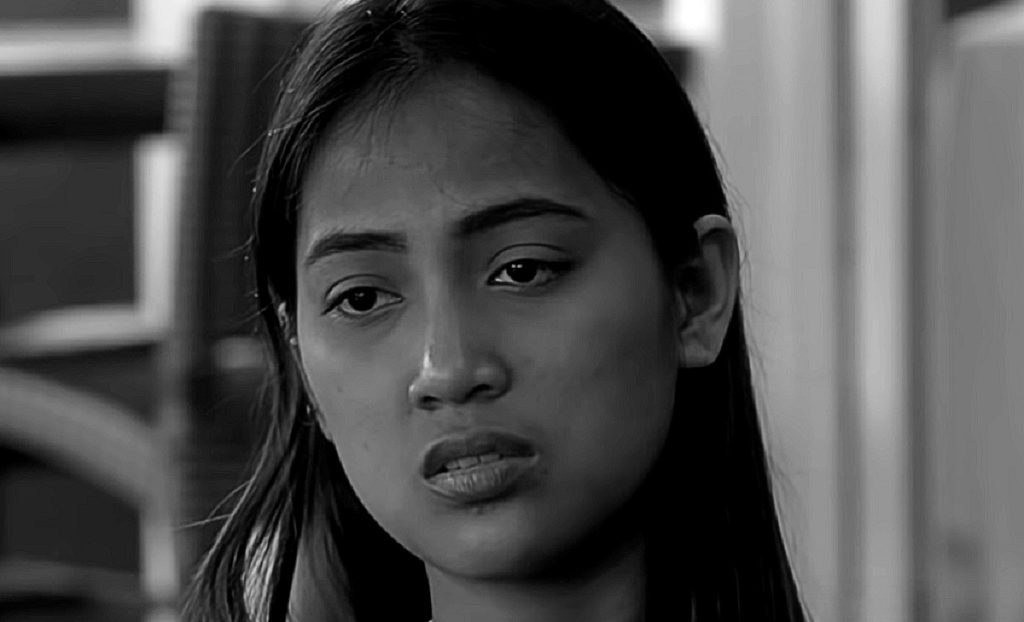 90 Day Fiance: Rose Lands In The Hospital After Recent Clash With Big Ed

The most memed character of 90 Day Fiance is back in the news. While several stars have earned fame from the show, no one is better than Rosemarie Vega has done it. She is a 26-year-old reality-tv star from the Philippines who gained popularity from 90 Day Fiance. The star is a single mother to a 6-year-old boy, Prince. She has had a hard life while growing up in a slum and working hard to provide for her family and son. Rose dated Big Ed on the popular TLC show and became popular for her sarcastic expressions and responses. She disappeared after breaking off from her boyfriend, Big Ed but has resurfaced on the Internet after a health-scare post.

90 Day Fiance: Rose Shares A Picture From The Hospital

The 90 Day Fiance star is set to return to 90 Day Fiance: Happily Ever After Season 7. Although, Rose’s recently shared picture has concerned fans. She posted a photo of her hand with a hospital band on her wrist. The hospital Ng Makati is based in Metro Manila. However, the reality-tv star has not shared the reason behind the sudden health scare. The mother of one has made a name through the show and currently does several modeling and advertising gigs. She broke up after dating Big Ed in an initial season due to his mean comments about her family and body hair.

Although, a lot of viewers believe that Rose dated Big Ed Brown only for money to escape her poverty. However, she proved everyone wrong by splitting with him in a 90 Day Fiance episode over disrespectful behavior. The money-minting machine and gold digger comments came a long way for the model. Thereafter, both the former partners moved on and found a loving relationship. Big Ed is engaged to his fiance Liz Woods. He met her nine months after his breakup with Rose and fell immediately in love with her. The professional photographer said he loves her eyes and hair and enjoys being around her.

The 28-year-old waitress from San Diego went through several ups and downs during their relationship. The pair had a nasty split in Season 1 Tell All episode of The Other Way spin-off, but they weaved their broken love and engaged in November. On the other hand, Rose and Greg are set to make their debut as a couple in the show’s spin-off series. Rose kept her relationship with Ed Brown private until finally revealing that she was dating a much older man.

However, tables turned when the 90 Day Fiance star confirmed her break-up with Greg. In a video released in December 2022, she opened up about her failed love breakthroughs. Further, Rose shared what she is looking for in her future partner. The Instagram influencer wishes for a partner who does not make her feel like she owes something in return for time and money. She is willing to reciprocate love but in another sincere way. Although, Rose has not shared her reason for breaking up with Greg. She and Big Ed are set to confront each other in the upcoming season as they appear in a special episode. Will Ed’s love for Liz weaken after meeting Rose? For more exciting news updates, stay tuned to TV Season & Spoilers.