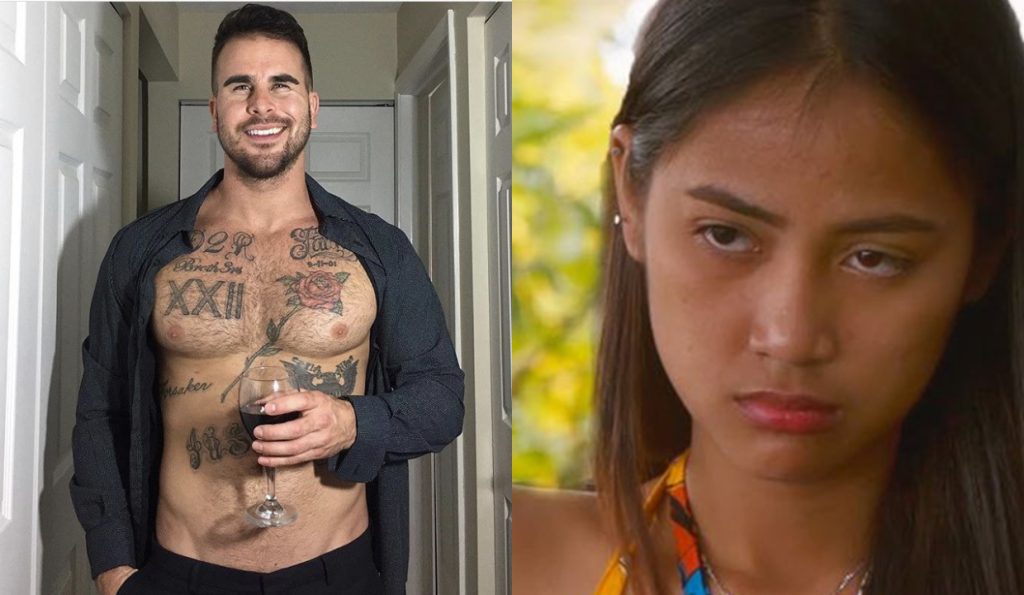 Rose Vega became famous after 90 Day Fiance. She and her ex-boyfriend Big Ed became the next big sensation to come out of the show. Both of them got international fame when a moment from their segment became a viral meme. However, they are no longer together and moved on. While Big Ed is with Liz Woods, Rose ended up dating an Australian man, Greg and broke up with him recently. It turns out that another reality TV star, Josh Seiter, from The Bachelorette, was trying to woo her. He even stated that he had been “bonding” with Rose. Well, the latter has finally come clean about these rumors and given her own perspective. Keep reading to know all the details about this!

90 Day Fiance: Rose Says She Was Being Nice! Bashes Clout Chasing Josh For Using Her Name For Fame

Rose Vega has had an incredible journey since her time on 90 Day Fiance. Viewers admired her for breaking up with Big Ed after he tried multiple times to shame her on the show. Since then, she appeared in the franchise a few times. Back then, the star was dating an Australian businessman, Greg. Well, her social media now suggests that the couple has split. That’s when Josh Seiter came into the scene. Well, the viewers must know that the star has a reputation for going after recently single female TV stars. He first dated Yolanda Leaks from the show. A few months ago, he was also with Karine Martins. Well, Seiter’s next target became Rose Vega. In fact, he admitted in an interview that both of them were “bonding”. The star also stated that she wanted him and her kids to live in a house together.

Well, Rose Vega has finally broken the silence after Josh Seiter’s interview. She put up Instagram stories with screenshots of their conversations. Apart from this, she mentioned that she was only being “nice” to The Bachelorette celeb as a friend. Rose was upset that he had been using her name to spread rumors to “make an issue”. The Philipino star also revealed that she is no longer in touch with Josh Seiter, as she “cut off” all communication after finding out he was using her name for his gain. Many 90 Day Fiance fans had already sensed that Josh Seiter is just a clout chaser

. So, they were glad that someone put him in his place.

Another reason why viewers don’t admire Josh Seiter is his short-term relationships. He was with another 90 Day Fiance star, Karine Martins, for only a few months. As she has been battling with the court to regain custody of her two sons, Seiter had mentioned that he was going to put his law degree to use and get justice for his partner. However, nothing of that sort happened, and they broke up. The star exclusively shared some screenshots with TV Season & Spoilers to reveal the reason why he split from Karine

. It turns out that the Brazilian woman was upset that her boyfriend liked an Instagram post from his ex from a long time ago. At last, The Bachelorette star also wanted his ex to seek help for her drinking problems.

However, there is no confirmation about this, as Karine never admitted to this. Instead, she asked him what he meant by that. Since then, Josh Seiter has been infiltrating every Reality TV star’s Instagram handles. This also includes the Sister Wives stars, Meri, Janelle, and Christine, who all made their split from their polygamist husband, Kody Brown, public. Since the fans have sensed a pattern in all of Seiter’s moves, they can’t get enough of trolling him on social media for being a clout chaser and wanting popularity by chasing these famous women. Keep coming back to TV Season & Spoilers for the latest 90 Day fiance updates.