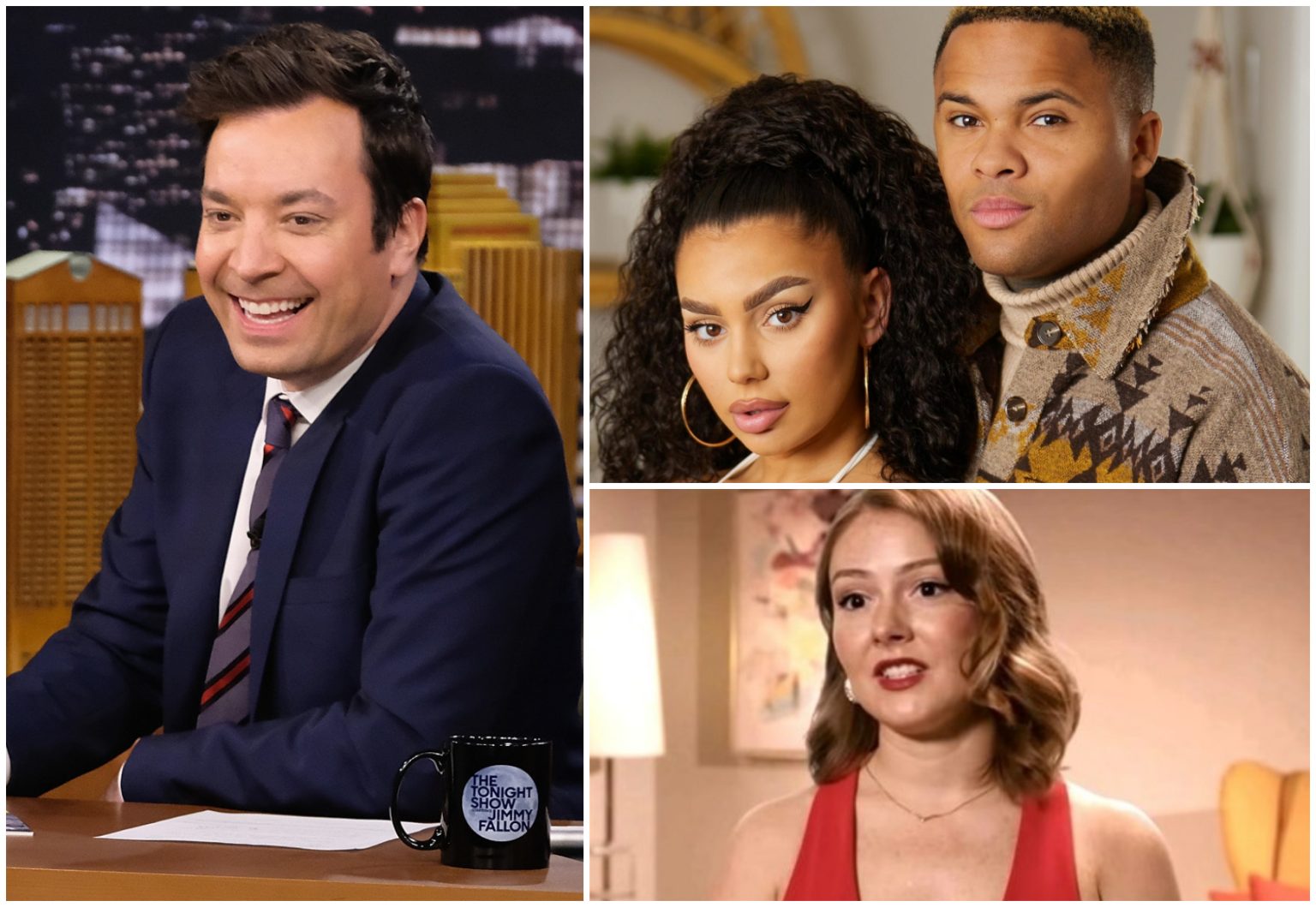 Who doesn’t know Jimmy Fallon? He is one of the most popular comedians, musicians, and whatnot. Hence, he has a big fan following, and people love what he does. So, to everyone’s surprise, America’s favorite host has featured the 90 Day Fiance cast on his show. It’s big news, and the audience can’t wait but wonder what it is. So, tune in with us to find out.

Jimmy Fallon is a popular American personality. He has won the hearts of millions with his jolly and grateful nature. And now, he will win the hearts of the 90 Day Fiance viewers. The reality star has a talk show, “The Tonight Show,” and features various actors and TV personalities. Similarly, he is famous for his various playful pranks and singing shows with big celebrities. Likewise, the American audience loves Jimmy and couldn’t help but wonder why he would feature the cast of 90 Day Fiance on his show.

Well, turns out that a fan requested Jimmy to tell her about the TLC show’s cast members. She did it because her television was broken and she couldn’t watch it. Interestingly, the excuse gave Fallon a hearty laugh. She then asked him if there was any way she could catch up with the show. Hence, Jimmy played the mastermind, and it blew up drastically. Fallon responded he couldn’t update her, but he had someone who could. Jimmy asked his friend to tell the fan about the current situation on 90 Day Fiance.

Though viewers thought it would be a simple video, it turned out to be better than ever. Jimmy’s friend mentioned the current events with a twist forming them into a song. He started by telling about Ari and her fiance, then moved toward Emily and Kobe. Moreover, Fallon’s friend did a musical jam for all the couples, and the fans couldn’t help but have fun. Well, watch the video uploaded by @90dayfiancenow, to get the real gist of the jam.

Talking about 90 Day Fiance, the last episode will bring much more spice. Kara and Guillermo go for a fun sports game. Then, Emily and Kobe visit the doctor’s office to check if she is pregnant. The scene cuts to Emily shouting, “f***,” in the bathroom, and the viewers are now wondering if the rumors are true. Similarly, ex-weightlifter Patrick Mendes’s brother shares his concerns over Pat’s life choices and his way of living. And shockingly, Shaeeda is seen face to face with Bilal’s ex Shahida. Bilal’s ex brings up the prenuptial part, and it turns Shaeeda off.

Ari clarifies that she would never leave her ex-husband, “Best Friend.” However, she throws a tantrum when his boyfriend trains with the girl in the gym. Coming to Kara and Guillermo again, the latter feels that his girlfriend treats him like a child. Well, Kara Bass proves it by shouting at him like a mother. So, sit back and wait for the latest episode. Till then, stay tuned to TV Season & Spoilers for the latest updates on 90 Day Fiance.