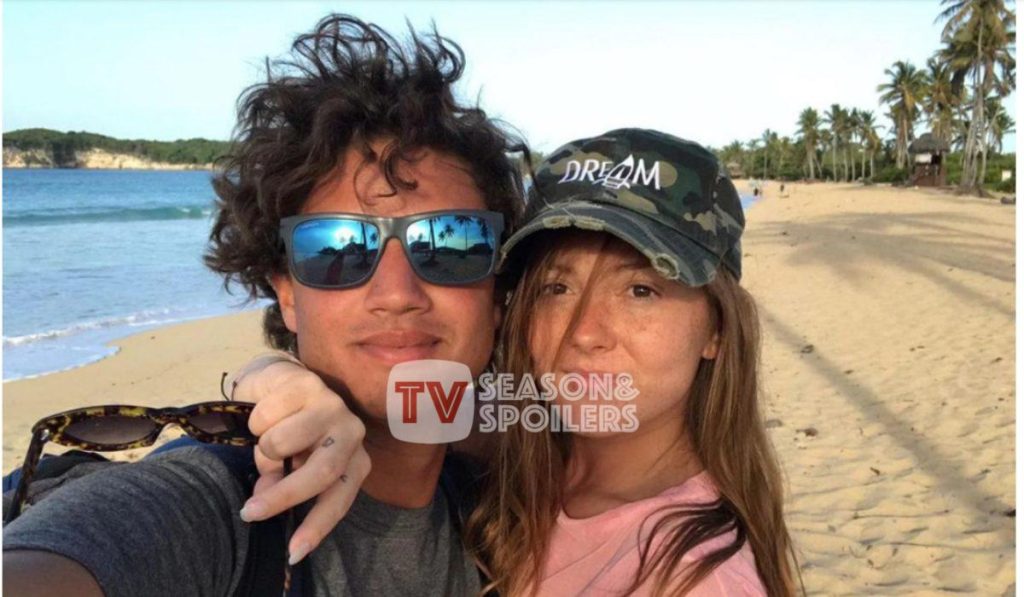 The 90 Day Fiance couple Kara and Guillermo’s relationship has been over many turmoils. Guillermo has had some issues with Kara’s past. More so, they had many other things to need to be taken care of. However, Kara fell unexpectedly for the handsome and cute waiter she had never thought of. Meanwhile, speculations have been going on that the couple is already married. So, tune in to find out.

90 Day Fiance: Kara Bass’s Friend Might Have REVEALED The Biggest Spoiler About The New Couple!

Kara Bass and Guillermo Rojer have faced many issues before entirely getting together. First, the couple lived separately for nine months due to Guillermo’s expired passport. Meanwhile, the 90 Day Fiance Season 9 preview shows that Guillermo will have issues with Kara’s actions in America. In fact, the trailer shows that the celeb will bring up Kara’s past and accuse her of cheating on her exes.

Though, as of now, fans believe that the couple is dating and engaged. But, according to the latest revelation, it isn’t so. Turns out one of Kara’s friends filled in tea for the followers. Kara’s friend posted a picture after a watching party of the reality TV debut. In the caption, she mentioned that she had a lot of fun. Then added, “@90dayfiancé’s premier of Kara and her husbands’ journey of their engagement to wedding.”

Hence the fans have speculated that Kara and Guillermo have already tied the knot. Fans took to the comment section to assume that the husband’s passport issues have been resolved as well. Therefore, he is now able to fly to America with ease. Meanwhile, some other fans feel it’s all part of the show. And the fight between the couple is scripted. Kara and Guillermo’s storyline has already been leaked as the fans know what to expect.

90 Day Fiance: Will Kara And Guillermo End Up Leaving Each Other Due To Age Difference?

The 90 Day fiance couple Kara and Guillermo have made headlines. And the fans love the new lovebirds on the show. Guillermo’s innocent and cute looks have the fans lured in more specifically. Turns out, the 21-year-old has also been a protestor when Venezuela was going through turmoil. One of the fans wrote, “A protester? With that face? Who isn’t afraid to be a little cheesy?”

Meanwhile, some people feel Guillermo is too young for Kara. And as he looks way younger than her, fans feel it will be a concern for Kara in the future. Likewise, another feels that Kara would try to mother Guillermo and might try to rule over him. How do you like the couple? Let us know in the comments below. And stay tuned to TV Seasons & Spoilers.