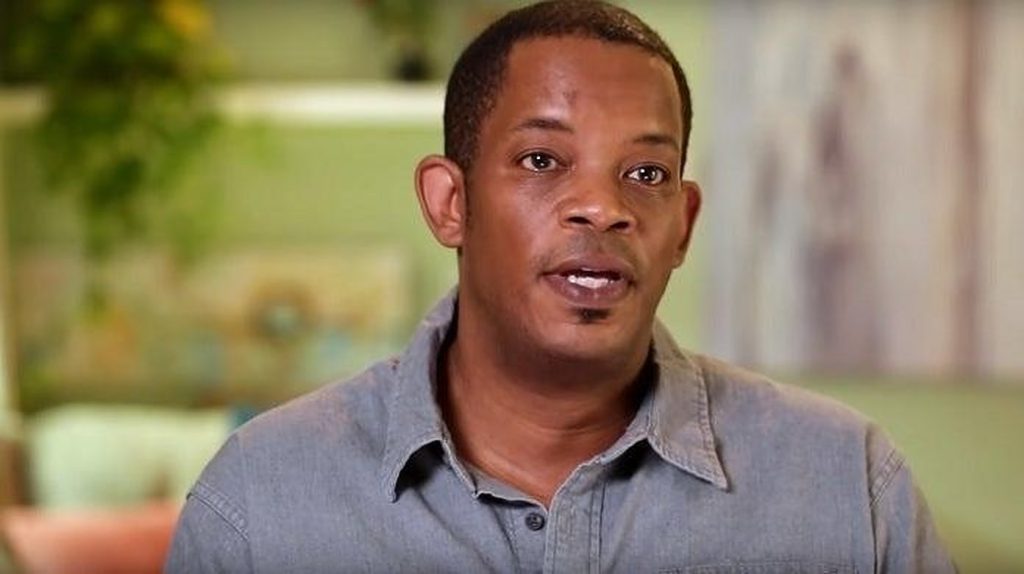 The 90 Day Fiance star Caesar Mack is ready to move on in his life after fatally falling in love. When we were first introduced to him, he was in love with a girl named Maria. Things did not work out in their favor, and they called it quits. She betrayed him and admitted that she was only with him for money. Caesar sent thousands of dollars to her. After their breakup, he was heartbroken miserably. However, fans have been interested in his personal life since then. He appears in The Single Life, where fans have seen him finding love in Ukraine. Keep reading to know the details.

The 90 Day Fiance star Caesar Mack was very unlucky in love. He was deeply in love with his girlfriend. The reality television star was first introduced in the third season of Before The 90 Days. He met a Ukraine native Maria Divine on the internet. The couple started talking on mobile phones. However, they rarely had video chats; if they had, she hardly appeared in the videos. In their few video chats, Maria didn’t even say his name. The star revealed that he tried his best to prove his love. He sent her $800K monthly and asked her to visit Mexico to meet him in person. Sadly, she never booked a ticket and broke up with him on the phone.

Mack claimed that he sent her more than $40,000 in total. On the other hand, the Ukraine native claimed she had never received $40,000 from her. Moreover, Maria said that she was not attached to him and was speaking to other men while speaking to him. However, they broke up for good. Now, finally, Caesar was ready to move on in his life. In a preview of The Single Life, he met up with a matchmaker in Ukraine. As per Realitytitbit

, Caesar asked him to find a perfect match for him. Moreover, the 90 Day star also revealed that he was looking for something serious this time.

90 Day Fiance: Caesar Is In Hurry To Get Married!

In 90 Day Fiance: The Single Life, the American native Caesar Mack was seen talking about finding love. Mack claimed that he was 49 and was in a hurry to settle down in his life. The reality television star wanted to get married as soon as possible. He asked his matchmaker to arrange a meeting with women interested in getting into a serious relationship.

Mack wanted someone of age from 30 to 42. Fans were happy that he was finally ready to move on in his life. Hopefully, he will find love soon. The star also revealed in the episode that he was not talking to anyone and was single then. Mack was focused on his health and lifting weights. For more updates on Caesar Mack’s love life, stay tuned to TV Season & Spoilers.