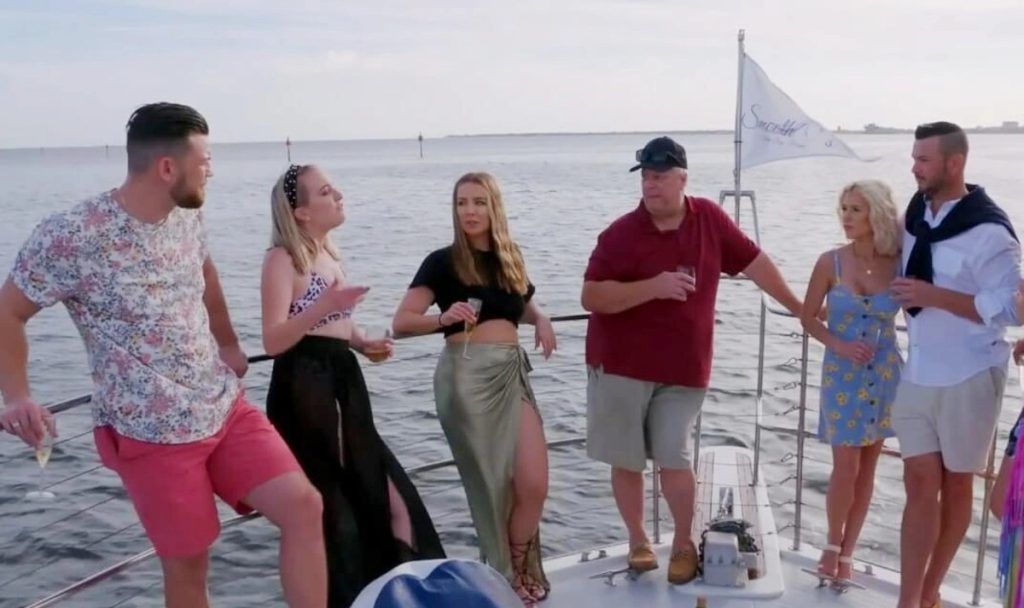 The TLC viewers are not shy about expressing their disappointment for the Potthast family. Fans recall that Elizabeth Libby Costravet had struggled in her relationship with her family. Libby’s parents were not thrilled about her relationship with Andrei. And the estrangement between the family forced her brother Charlie Potthast and his wife Megan Potthast to take a break from filming. The couple has recently returned to the latest season of 90 Day Fiance: Happily Ever After. They recently shared some details about their new journey and jobs as well. Fans were enthralled to know about Megan Potthast’s job. Keep reading to find out what she does for a living.

The TLC viewers have witnessed the tension between Libby and her family since she started appearing on the show. Elizabeth met her husband Andrei in Dublin. The TV star then moved to Florida to live with Elizabeth. But her family was quite doubtful about their fast-moving relationship. The show has since documented their ups and downs. Her brother took a break from filming and started working on his relationship with his wife, Megan Potthast. However, finally, Charlie and Megan returned to the screen in a recent episode of 90 Day Fiance: Happily Ever After. Shocking, the latter revealed her new lucrative business.

Megan makes money by selling feet pictures online. It was her husband’s idea to start a unique business. During the episode, he confessed that his wife has ‘really sexy feet,’ so they decided to start a business. Mrs. Potthast added that last year they made around $70,000 from it. Besides this, the reality television star also has an OnlyFans account where she creates adult content and charges around $14.99 monthly. Moreover, Megan is a social media influencer known for her cooking videos. Nonetheless, fans were not happy with her new business.

90 Day Fiance: Fans Are Done With The Potthast Family

The 90 Day Fiance viewers have been following the Libby family drama since Season 5 of the show. Their constant drama kept the viewers engaged with the family. However, fans were disgusted by the Potthast family’s over-the-top ways of seeking attention. The audience mentioned that the family uses reality television shows to promote their businesses. Recently, Charlie and his wife also appeared on the show

to reveal their new business venture.

Nonetheless, fans criticized them for their self-indulgent stunt to bring more publicity to their business. People discussed the family’s unfair means to gain popularity on Reddit. In one of the threads, Andrei and Libby have been accused by the viewers of exploiting their little daughter to gain popularity on social media. What do you think about the same? Tell us in the comment section, and till then, stay tuned to TV Season & Spoilers for more updates.