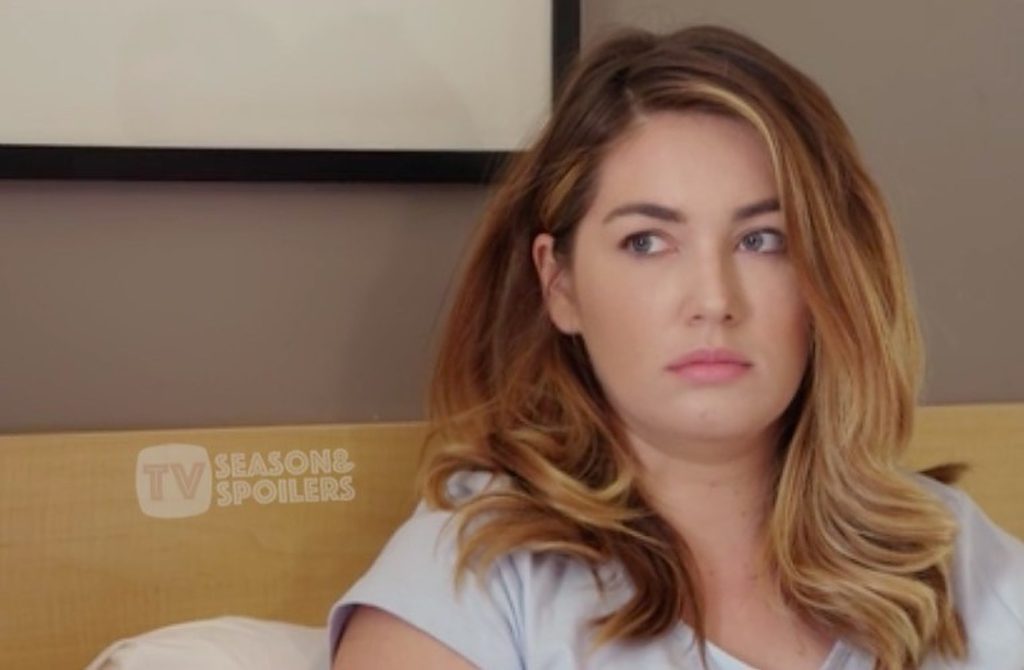 Stephanie Matto became popular after her debut on 90 Day Fiance. However, she then became a Tik Tok sensation after starting an odd venture. Apparently, the star began selling her farts in a jar, and her popularity skyrocketed even more. However, she doesn’t do that anymore but continues to remain famous. Well, it definitely comes with a heavy price to pay. That’s because Matto took to her social media to reveal an unfortunate incident that happened to her while she took an Uber. Keep reading to know more details about this.

Stephanie Matto became a prominent face of the 90 Day Fiance franchise. Despite this, she has another fanbase who has been obsessed with her for very different reasons. As mentioned above, Matto started her unique business of selling her fart jars online. Hence, this made her really popular. Apparently, she no longer does this. That’s because the diet change to make her gassier sent her to the hospital. Yet, 90 Day Fiance viewers continue to keep up with her life through her social media handles. Lately, she experienced a scary incident and decided to share it with everyone through her Tik Tok.

Apparently, Stephanie made a video saying an Uber driver freaked her out. It turns out that the man reached out to her number once the ride was over. While doing so, he talked of recognizing her from “reality TV”. Moreover, the person also told her he knew of her fart jar business as he had heard about it on the radio. Later on, he asked her for her product and assured her he’d pay a “good price” for it. Therefore, Stephanie was in shock after this incident and shared it on her social media. Well, her supporters also agreed that it was an invasion of her privacy and quite “inappropriate”.

90 Day Fiance: Stephanie Is Not On Good Terms With Her Family Following Her Fart Jar & Boob Sweat Business!

Stephanie Matto has earned the title of being an awful star on 90 Day Fiance. Later on, she turned a lot of eyebrows after starting odd businesses like selling fart jars and, later on, her boob sweat. Moreover, the American woman rarely shares things from her personal life on her social media. However, she disclosed something on her Tik Tok that made her fans quite upset. It turns out that the reality TV celebrity’s strange ways of earning money had brought shame to her “eastern European” family. As she made a video about it, the star wondered if it had all been “worth it”.

With this, Stephanie also revealed that the fart jars used to be worth $1000. Moreover, the nature of her videos also caused Tik Tok to ban her. Hence, some 90 Day Fiance fans began to shun her through the comments. On the other hand, her supporters came to her rescue and appreciated her for being honest about her life on the social media platform. Despite this, Stephanie has not yet reacted to either of the conflicting sides. Keep track of all the latest news updates only through TV Season & Spoilers.