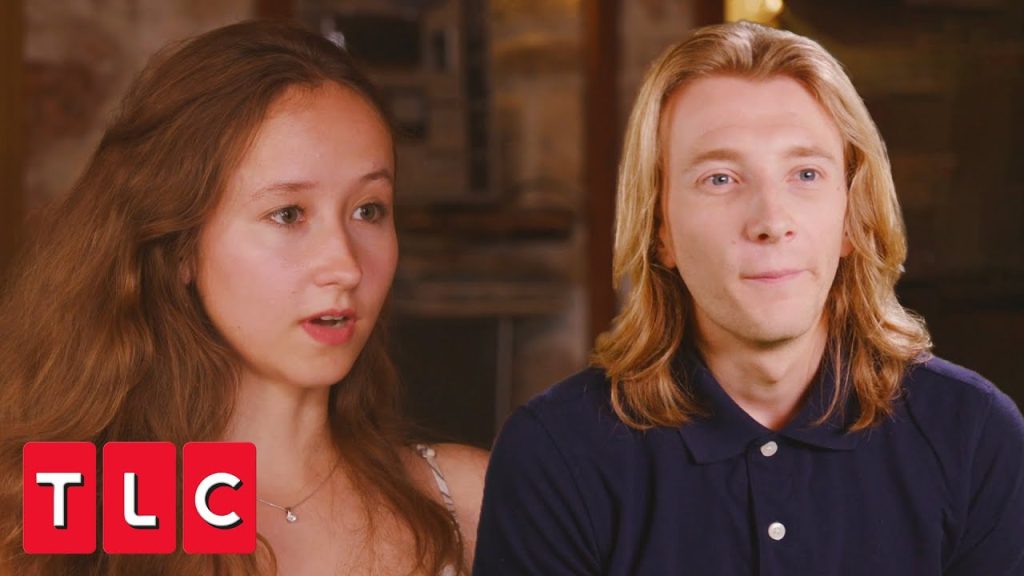 A couple of years ago, Steven and Alina Johnston became the star couple of the 90 Day Fiance: The Other Way. In a recent post, they appeared to have completely transformed their looks. They did so by getting new haircuts while traveling in South Korea. The young couple appeared on the show last year, where they fell in love with each other and then got married despite having so many differences. After their wedding, the couple decided to settle in Turkey. But they are planning to move to the United States soon. They were in a long-distance relationship for a while. Now, Steven and Alina have decided to travel the world together. Tune in for more updates about this couple.

Alina and Steven have recently been having fun together in the Asian continent. The couple is in South Korea and is experiencing the country’s beautiful culture. However, it was shocking for fans to see that the 90 Day Fiance stars got brand-new hairstyles on their trip. But they loved the couple’s new look and praised them in the comments as well. The Russian native recently posted on Instagram stories of herself and her husband with a noticeable transformation. She shared two images where Steven was sitting in a barber chair. The hairstylist was chopping off his beautiful long hair in the image. There were two more selfies of the couple flaunting their new looks. Steven chose to have short hair, whereas Alina had bangs in front.

Viewers of 90 Day Fiance were not expecting to see Steven and Alina in a new look. But, they called this experiment very exciting. People showered love on them through comments praising the transformation of the couple. Everyone appreciated the short hair of the male castmate. A user even commented that he looks a lot better now than before. It was hard for fans to believe he was the same person as before, as his appearance changed so much. The 90 Day Fiance fans were happy to see Alina was able to assist her husband in finding what look is better for him.

Most fans believed their relationship might not work as they both were very young when they debuted. Since the American man had created it before, fans hoped Alina would leave him. However, Steven and Alina managed to stick together and proved the trolls wrong.

The love story of the popular 90 Day Fiance couple, Steven and Alina, had many ups and down. Their journey began in Turkey. While Alina is from Russia, and Steven is from the United States. They met in Turkey and got married to each other by the end of season three of 90 Day Fiance: The Other Way. Their bond was not perfect in the beginning. In fact, Steven even accepted that he cheated on his partner. However, Alina forgave him. Their married life has stayed strong for over a year, and now the couple seem to have fewer problems and misunderstandings. The fans asked Alina about her relationship status in one of the Ask Me sessions on Instagram.

Alina mentioned that she was staying apart from her husband. Hence, the divorce rumors began. But the women quickly clarified that the duo was indeed separated but only geographically. So, they were in a long-distance relationship again because the Russian woman was in her home country. The 90 Day Fiance couple celebrated their second Anniversary together as well. Now they are traveling the world together. So everything is fine between the two. They are also planning to settle in the United States as well. Stay tuned to TV Seasons & Spoilers for more updates on reality TV news.