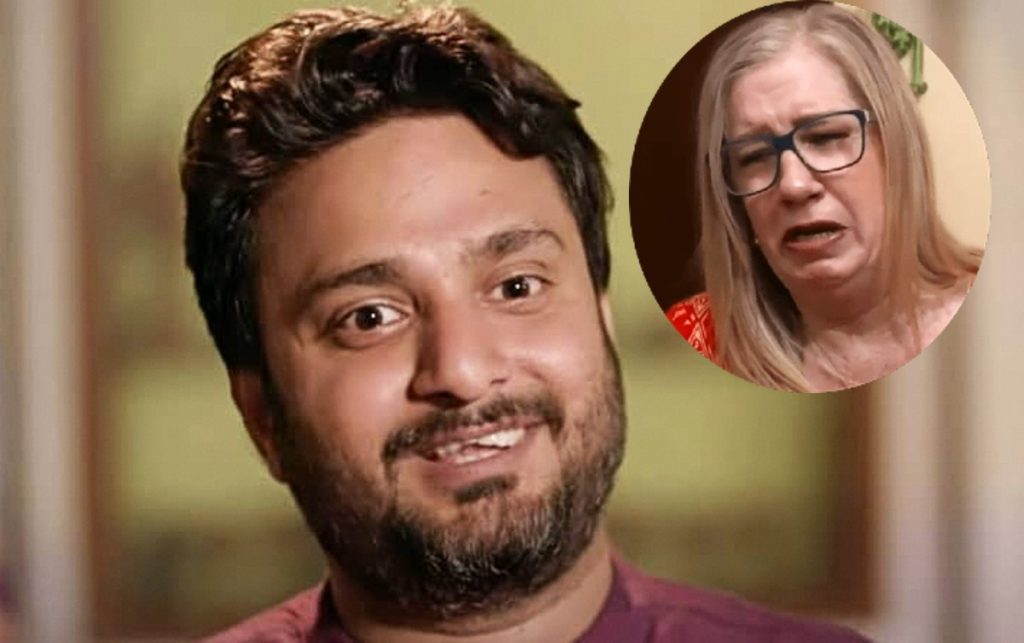 Sumit and Jenny have been a prominent part of 90 Day Fiance since 2019. They showcased their love story from The Other Way spin-off. After tying the knot in the last season, they made their debut on Happily Ever After. Their hardships haven’t ended yet as they are in trouble with Sumit’s family again. Not only has his mother abandoned him, but the couple is not even allowed to attend Sumit’s parents’ funeral. Yet they were trying to find joy in these miserable times and went on a honeymoon. Viewers can’t help but wonder if Sumit is plotting something for Jenny. Keep reading to know more.

Sumit and Jenny had been in a relationship for over a decade before joining 90 Day Fiance. Despite this, they had tons of differences between them. This includes their culture and age gap. While Sumit is in his 30s, Jenny is in her 60s. So far, they never let the age thing bother them. However, it started to become an issue after they got married to one another. That’s because the Indian man planned quite an intense honeymoon for his wife. In the latest episode, the couple indulged in things like river rafting, zip lining, bungee jumping, and so on.

The 90 Day Fiance viewers were in shock after witnessing this. As per Meaww, some even joked that Sumit was “trying to kill” Jenny. That’s because these activities were quite extreme for someone her age. Other fans stated that the couple will have issues due to their age now. While Sumit is in his “prime”, Jenny is ready for the “retired life”. In fact, the couple contemplated some things owing to their age, which has already started to create some differences between them.

Jenny and Sumit had been the perfect example of how age is just a number on 90 Day Fiance. No matter how many times society shunned them, their love stood strong and still. Yet, they are now experiencing problems for the same. As they were honeymooning in the latest episode, Sumit expressed his wish to go back to work. Before the coronavirus pandemic, he and his friend had a food business. Both of them were considering starting it up again. Well, Jenny just wasn’t on board with this and didn’t want her husband to be a working man again.

She argued that her “retirement money” was enough for both of them to survive. Sumit explained in the confessional that Jenny is accustomed to the “retired life”. However, he is still in his 30s and wants to be productive during this time. Working would require him to be away for six days a week which Jenny thought was excessive. Hence, she tried to convince him that they should be spending more time as a married couple. Now, fans feel that Jenny could be the reason that Sumit had to stay unemployed for a long time. Stay tuned to TV Season & Spoilers for all latest updates.