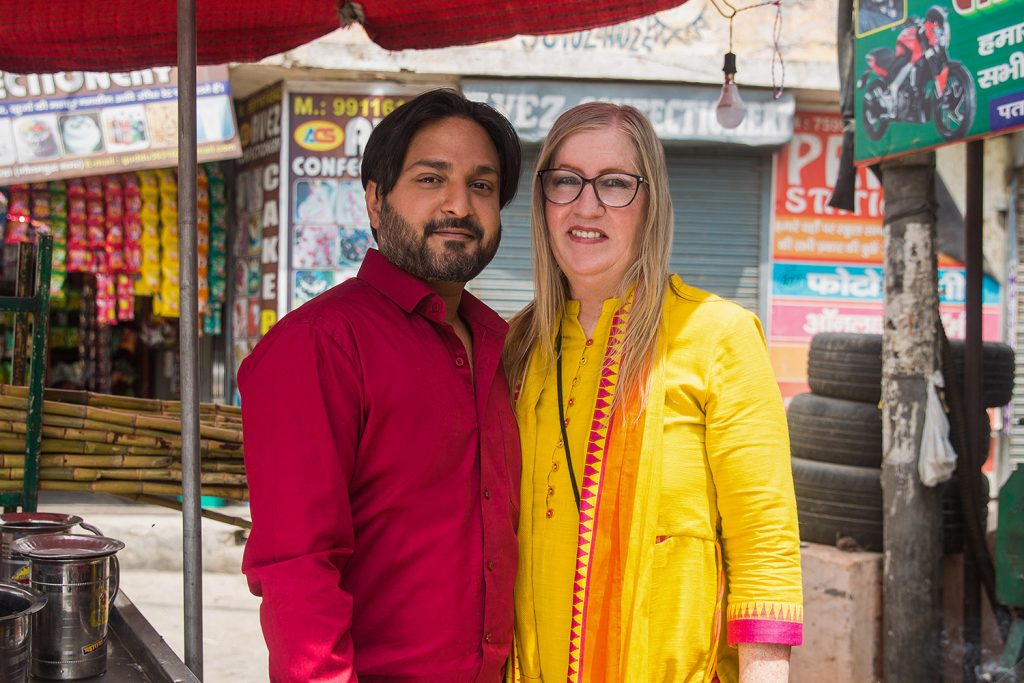 Jenny and Sumit have had their share of ups and downs. The couple has never had it easy. Be it the judgy eyes people gave them for the age gap or Sumit’s disapproving parents. The two of them have managed to stand strong despite all. 90 Day Fiance: The Other Way couple finally seems to have found some peace between the chaos of reality TV. Keep reading to find out more.

Sumit recently posted a video on his Instagram of the couple’s vacation. Both of them seemed to be enjoying themselves and having a good time. Fans might not have expected this. The last season ended with them getting married without Sumit’s parent’s knowledge. Viewers expected this to create some problems. But, on the contrary, Sumit and Jenny seem to be having a wonderful time on their vacation. Scroll down for the video!

As we stated before, the previous season ended on a tense note. Jenny needed to become an Indian citizen to continue staying in India. As a result, Sumit and Jenny tied the knot without telling Sumit’s parents. They have been against their relationship since day one due to the huge age gap. It created some drama when Sumit’s mother tried to make her the perfect Indian daughter-in-law. It also didn’t help that Sumit was in the middle of a divorce when he was dating Jenny. Whatever the odds may be, the couple has come a long way.

As for their return to the 90 Day Fiance franchise, a fan asked them about it along with a request for a YouTube channel. Jenny ignored the question about their return and just said that they might start a channel. Initially, fans assumed that Jenny ignored the question because she planned to be quitting television. However, there are also chances that they might not be revealing anything yet to build up for the next season. Whatever the reason, nothing can be said for sure without any further confirmation from the couple or TLC.

90 Day Fiance: Sumit To Cut Off His Family For Jenny?

Fans have been curious about the dynamic the couple shares with Sumit’s parents after getting married. Some speculate that Sumit has stopped speaking to them. He hasn’t been posting them on social media or spending time with Jenny’s family. Viewers have not been a fan of his parents since the beginning. They have tried to separate the couple on multiple occasions.

The last straw for Sumit was when they sought advice from an astrologer. He believed that Sumit’s parents were being very narrow-minded and stopped speaking to them. The Indian celeb has stuck by and defended Jenny through thick and thin. Fans want to see more of their story and hope they return for the new season. Tune into TV Seasons & Spoilers for further news and updates on 90 Day Fiance!