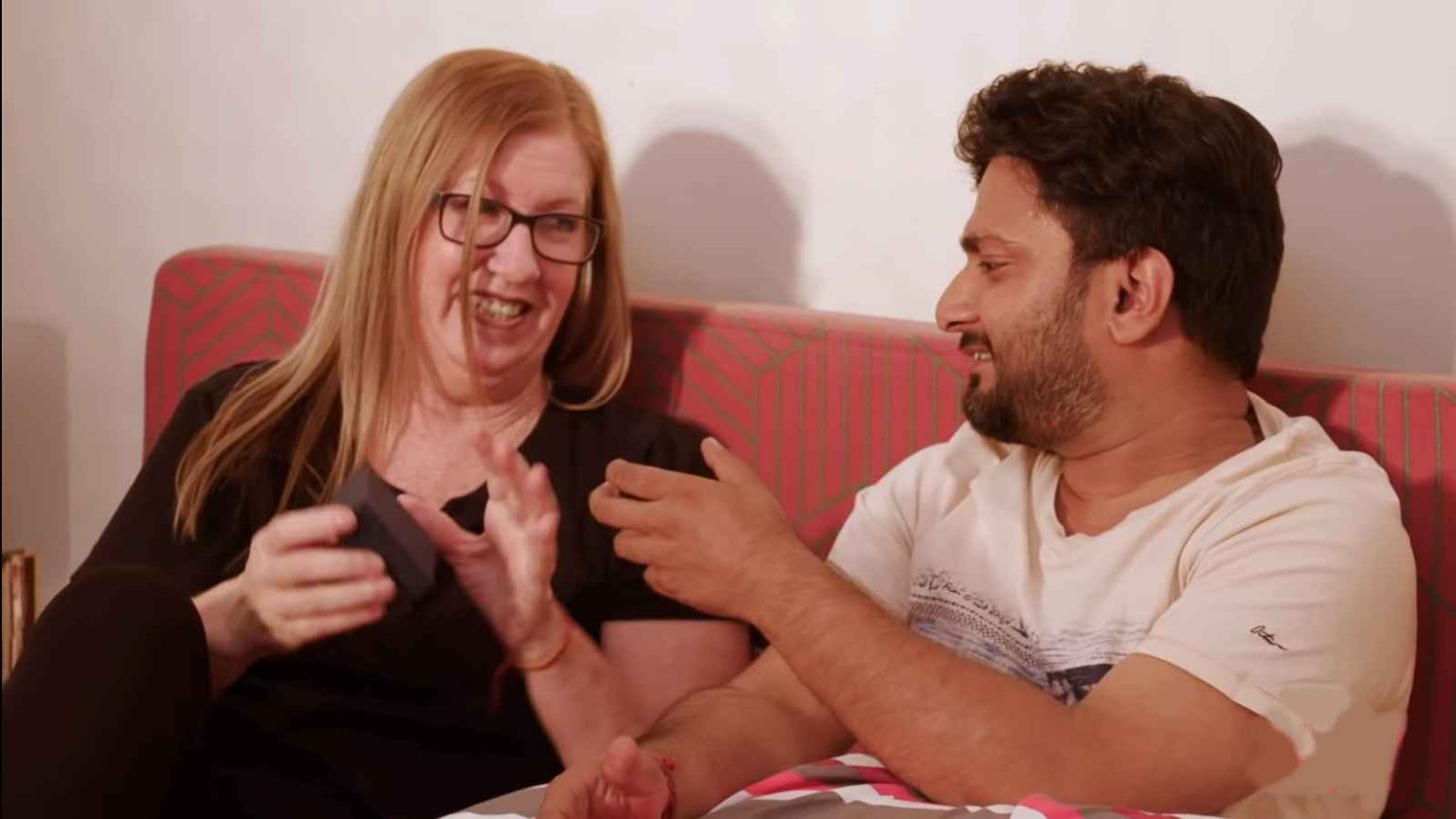 Noted cast members from 90 Day Fiance, i.e., Sumit and Jenny, have become the most beloved stars. Although they have known each other for over a decade, the reality show depicted their journey in the past few years. Moreover, in the season finale of 90 Day Fiance: The Other Way, their journey ended in marriage to one another in an Indian ceremony. However, are they looking forward to having kids now? Keep reading to know all the information!

Once Jenny and Sumit married one another on screens, they have been showing off their happily married life on social media. However, fans have wondered what’s next for the couple. In fact, TV Season & Spoilers points out that a Reddit thread shed light on the fact that the duo can try “surrogacy” to expand their family. They won’t be the first stars from 90 Day Fiance to do so. That’s because another popular couple, Anna-Marie and Mursel, also announced their surrogate pregnancy recently. Hence, the fans on the platform felt it was the “only way”.

Another fact that was put forward on the post was that Sumit’s mother was resentful towards his partner. Hence, not having kids could spoil their relationship even more. However, there was one commenter who pointed out the twosome would have to go for “egg donation” That’s because they said another co-star Angela Deem is in her 50s and doesn’t have eggs left

, as told in the show. Hence, it would be impossible for Jenny to have a biological child even through surrogacy in her 60s.

Once the fans realized surrogacy isn’t the way for Sumit and Jenny, a Reddit comment mentioned adoption. Moreover, they said a quick google search told them that over 30 million children from India are either an “orphan” or faced abandonment. Hence, they suggested the duo should “volunteer” at a facility. Another commenter added to that by mentioning infant adoption is “easy” in India. Furthermore, they added that tons of children even get “internationally” adopted under one year old.

Another 90 Day Fiance couple David and Annie, have gone through a similar path. Lately, in their spin-off, the couple is trying to bring Annie’s brother and cousin

to the US from Thailand to give them a better life. Although it is not adoption, they are trying to raise kids together, especially teenagers. Moreover, these were merely speculations on the internet. That means the decision would solely be of Jenny and Sumit if they consider expanding their family. Currently, neither of them have shed light on this matter by themselves yet. Keep checking TV Season & Spoilers for more 90 Day Fiance related updates.