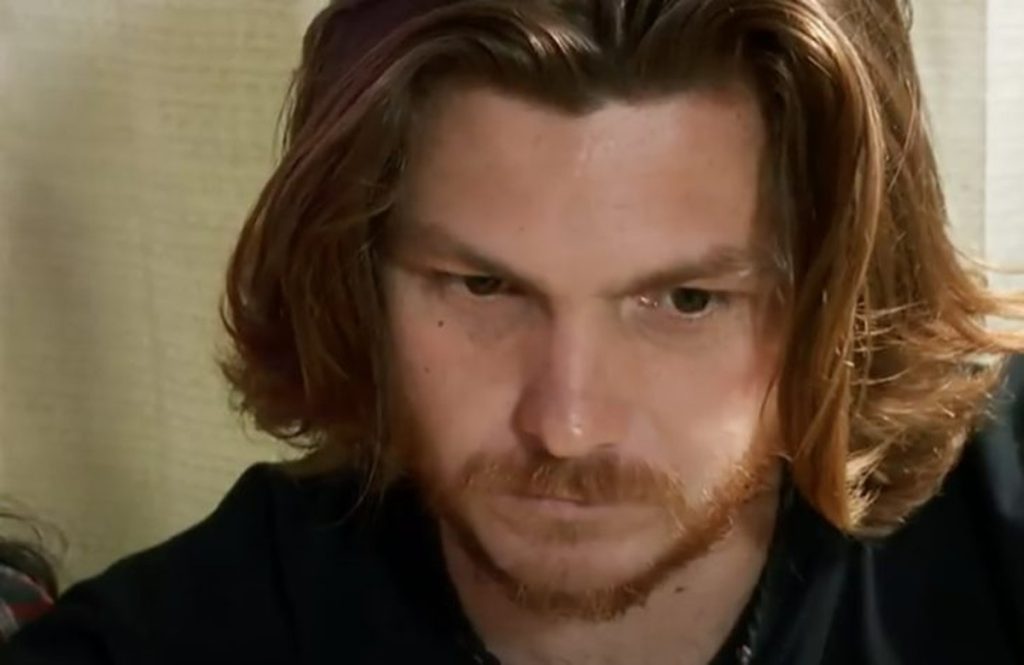 90 Day Fiance: Syngin Gets Trolled For Saying “Men Are Undervalued!”

In the early days of the reality show, Syngin Colchester and Tania Maduro got the opportunity to publically share their love story in 90 Day Fiance. After walking down the aisle, things didn’t end well for them. Soon, they separated and went on with their lives. However, fans still keep track of their lives through social media. Lately, some of them saw quite a problematic post on Syngin’s Instagram and came after him. He tried to raise awareness of how men in America are “undervalued”. But the audience was not willing to hear any of it. Hence, the celeb had to face a lot of backlash for this statement. Keep reading to know more details about this.

Syngin Colchester caused havoc during his time on 90 Day Fiance. When his relationship with Tania began to fall apart, many turned against the star. They continued to complain that he doesn’t do much for Tania and that she has put more effort into their relationship. At last, things came to an end, and the couple walked their separate ways. But the viewers still keep an eye out on their social media activity. Lately, Syngin’s post on his Instagram caused an uproar in the fanbase, as per ScreenRant. The castmate shared a post by someone talking about the importance of men’s mental health and how people didn’t seem to care.

Syngin shared this post, saying that he felt men in America are “undervalued”. Hence, the 90 Day Finance began showering him with lots of mean comments after his statements. While schooling him, a Redditor mentioned that even Syngin didn’t care about men’s mental health. If he had, then he could have made a video of his own on his platform to raise awareness. They felt the star was using the post as an “excuse” just to validate his “bigotry”. Many viewers seemed to agree with this theory. The audience stated that Syngin was highlighting the negative aspects of the post instead of actually doing something for men’s mental health month.

When Syngin began facing backlash for his Instagram post, many 90 Day Fiance fans brought out things from his past. They stated how an anonymous girl reached out to reality show fan pages to reveal she was a victim of domestic abuse by Syngin. Eventually, this person also reached out to his ex, Tania Maduro. These conversations began making rounds on the internet. An Instagram page, 90DayFianceJunkie, reshared screenshots of the same on The alleged victim talked to Maduro about how the celebrity took pictures of her without her consent. He also beat her and shoved her to get her phone out of her hand. Tania ended up responding to these horrifying messages. Moreover, she assured the anonymous woman that she “didn’t owe him anything”. In fact, the South African man “wasn’t different” when he was with his ex-wife.

Tania continued to explain how there are two sides to her ex. Apparently, Syngin would “spiral” and act vile after knowing he had done something “wrong.” As per his former wife, the TLC star would turn into an “a*****e.”. She was sad that Syngin’s anger issues and drinking problems had also affected another person. While she thanked the mystery woman for “reachign out,” Tania needed time as she was coming to terms with her separation. She also wished the girl who contacted her to find “peace and solace”. After this exchange went viral, neither Colchester nor Tania reacted to this. Hence, it is still unknown what happened after this reveal. Keep checking more 90 Day Fiance updates by staying tuned to TV Season & Spoilers.