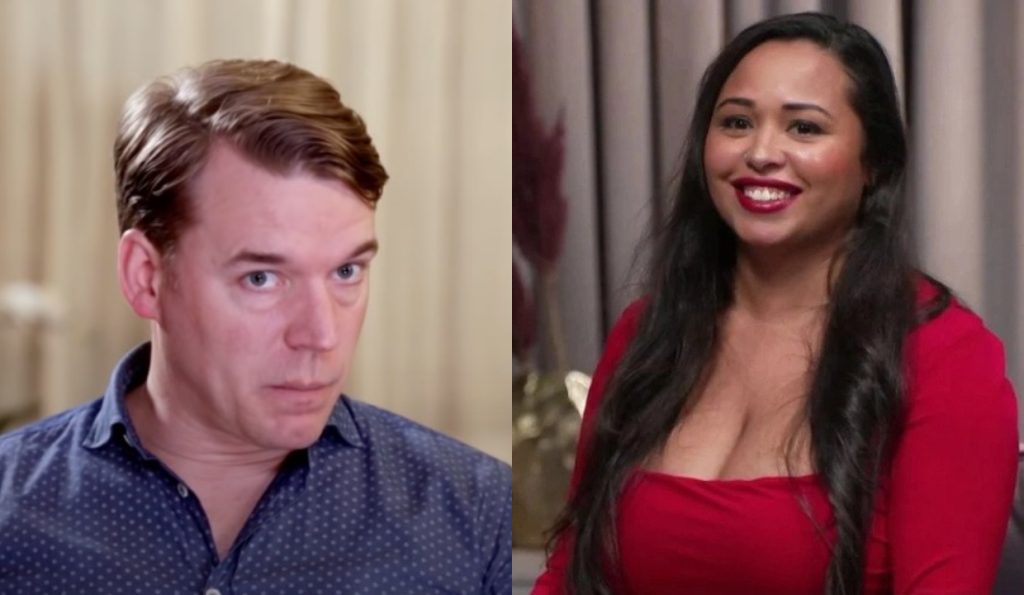 Tania Maduro appeared on 90 Day Fiance with Syngin Colchester many years ago. While both of them appeared to be a perfect fit for one another, they still had their differences. Alas, it didn’t work out for them, and they are separated. Another star from the show, Michael Jessen, had to suffer the same fate. His marriage with Juliana Custodio ended in just two years. Well, speculations suggest that both Tania and Michael have a good relationship with one another and were even planning to move in together! Keep reading more to know the answers to your queries!

90 Day Fiance: Tania & Michael Jessen Planning To Move In Together?

Tania Maduro has been focussing a lot on making life better for herself. The 90 Day Fiance had a difficult time dealing with her separation from her South African husband, Syngin Colchester. Hence, her new goal became to prioritize herself. Amidst all this, she also starred in the new ‘The Single Life’ season and explored love again. However, sources suggest that she has been in touch with another star from the same franchise. Well, it is none another than Michael Jessen who appeared with Juliana Custodio. As per John Yates, both of them are quite close to one another. In fact, they were even planning to move in with one another.

As per John Yates’ Instagram handle, Tania and Michael have “had a relationship for years”. In fact, they were also planning on moving in with one another. Many 90 Day Fiance fans were in shock after this reveal. However, John didn’t specify if their relationship was platonic or the other way around. Others argued that it must be platonic, as Michael has a reputation for dating younger women. In fact, Juliana was merely 21 years old when she made her debut on the show with Jessen. Fans are eagerly waiting to know more about this new duo.

90 Day Fiance: Tania Claps Back At John Yates For Invading Her Privacy?

While the 90 Day Fiance was alarmed at the reveal of Tania and Michael, the former gave clarification about it. She seemingly used her platform to throw shade on John Yates for his update. The celebrity shared a post while saying that the blogger seemingly knows more about her life than she does. Clearly, Tania was being extremely sarcastic while saying so. She also accused him of “needing Youtube subscribers badly”. Hence, the castmate again urged the viewers to subscribe to his content.

At the same time, Tania stated that she has a Youtube channel of her own too. Hence, she has been documenting her life for the camera. At last, the truth will come out. The woman mentioned that she did consider moving in with Michael Jessen. However, it didn’t happen, and she explained the reason behind that as well. Fans will get to see it in her upcoming vlogs. In a screenshot shared by John Yates, he challenged Tania to prove him wrong. Keep coming back to TV Season & Spoilers for more updates.