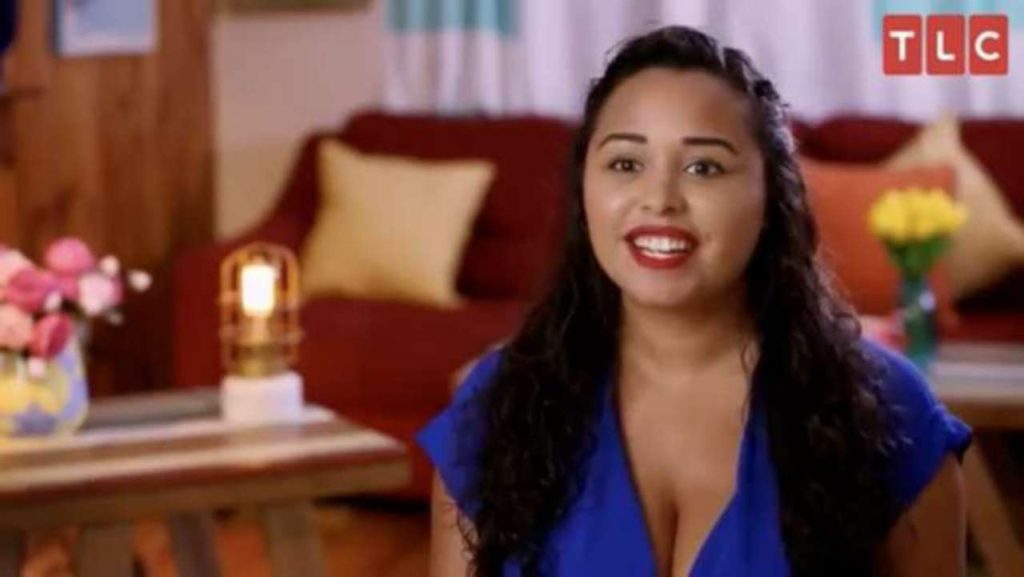 90 Day Fiance: Tania Maduro Has A New Lover In Her Life! Gives Update On Dating Life

Tania Maduro became a prominent 90 Day Fiance franchise member after starring in the original show with her husband, Syngin Colchester. However, after many ups and downs, the couple separated as they wanted different things in their life. Then, the American woman went on to star in The Single Life and dated many people throughout instead of pursuing just one man. Lately, the viewers bombarded her with a lot of questions regarding her love life, and Tania finally answered them. She even hinted at being with someone. Keep reading more details to get to the bottom of this.

90 Day Fiance: Tania Ready For Love Again? Has A New Mystery Man In Her Life

Tania Maduro has had a long journey on the 90 Day Fiance franchise. She has appeared in three editions of the show and had a lot of drama to offer. However, she is a changed woman after her divorce from Syngin. Maduro made lots of updates about healing herself and practicing self-love after her heartbreaking split. But, Tania’s life has been on track, and she came on The Single Life Season 3 and dated a lot of people casually. She quickly shared an update with her followers on Instagram. They wanted to know more about her love life. That’s because the Connecticut resident had put up a picture of herself kissing a man. But she had edited out his face to keep his privacy.

Tania stated that she was single and was dating “casually.” However, the star was just interested in “one” person at the moment. So, many 90 Day Fiance viewers figured out that it must be the man from the photo. The celebrity further stated that they had “grown close” but didn’t give out more details. Tania asked her followers to keep track of her updates to “know more” details on this. So, fans speculated that Tania and Michael might just be taking things slow

. They lauded Tania for being cautious and taking her time before falling for someone head over heels. The audience could sense she has grown a lot since her previous relationship with Syngin Colchester.

Tania and Syngin have not been together for many years. Yet, they were still married and only separated. But Maduro ended up revealing something huge during her time on The Single Life Tell All. Her ex-husband, Syngin Colchester, was also present in the studio. Apparently, she had called the notary with official documentation for their divorce. Both of them had such an understanding that they were pretty happy to be signing the papers. Syngin and Tania had accepted that they couldn’t be happy together and come to terms with leaving each other. Hence, officially ending their marriage was a happy moment for them.

The host Shaun Robinson was also joyful to see Syngin and Tania deal with their breakup so maturely. All other castmates, like Natalie, Caesar, Tiffany, Veronica, and Tim, were also happy to see the couple undergo such a significant change in their lives. However, Debbie continued to criticize Tania and kept stating that she didn’t feel it was right. While the latter was slightly annoyed at her comments, she continued to sign the papers with her former husband. TLC documented the entire thing and aired it on the final part of Tell All. It is very rare to see couples from the show to still in each other’s good books despite their split. Tania and Syngin come under these rare duos. Keep a check on all the latest 90 Day Fiance updates only by TV Season & Spoilers