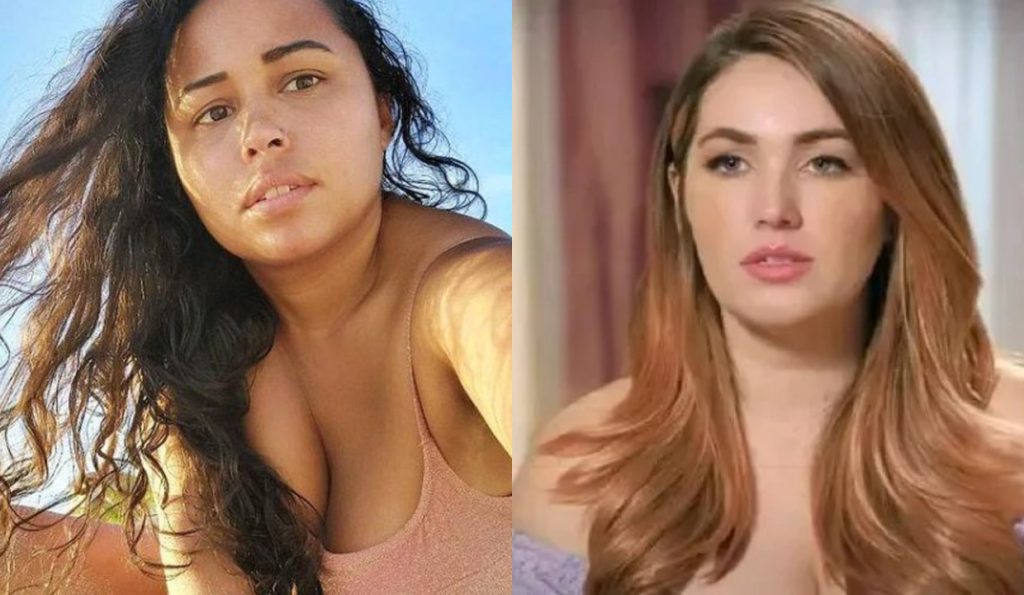 Tania Maduro came into the limelight again following her appearance in The Single Life Season 3. Initially, she and her husband, Syngin Colchester, had made their debut on 90 Day Fiance with their love story. Alas, it didn’t work out, so the celebrity starred in the show to depict her dating journey. Well, it looks like Tania is willing to do all sorts of things now that she is a single woman again. Apparently, she collaborated with another reality TV star, Stephanie Matto. As the latter is famous for selling fart jars, it looks like Tania is ready to join her in this business and release her own customized bottle too. Keep reading more to know all the details about this.

Tania Maduro earned a reputation as an adventurer during her 90 Day Fiance debut with Syngin. Although the couple had a lot in common, they varied when it came to their future. No matter how hard they tried to sustain their relationship, it just didn’t work. They got a divorce from one another as well. Now that Tania is officially and legally s ingle again, she is venturing into the unknown. Lately, another 90 Day Fiance, Stephanie Matto, collaborated with her. Apart from her TV appearance, the latter is also famous for selling her farts in a jar. This bizarre video made her famous once again.

It looks like Tania Maduro is also willing to join her business. Both the ladies were in provocative Christmas outfits for one of Stephanie’s videos. Then, both of them mentioned that they were selling special Christmas ornaments filled with their farts. Apparently, they were doing so for $1000 and urged the audience to get their special edition of the same “just in time of Christmas”. Many viewers began laughing at the ladies. Others wondered who would be buying such filthy things from the stars. Some people from the 90 Day Fiance fanbase were also disappointed with Tania and thought she was better than this. So far, the ladies have not responded to any of the trolling or backlash.

90 Day Fiance: Tania & Syngin Made Their Divorce Official By Signing The Papers On TV!

Syngin Colchester was the first one to star in The Single Life Season 1. His journey started when he separated from his wife, Tania, and moved into a place of his own. Then in Season 3, Tania became the main castmate. The shocking thing was the couple had not opted for a divorce after separating for so long. It also created problems for Tania when she started her dating adventures. Many men would get uncomfortable when the star would say she is “emotionally” divorced but separated from Syngin. Hence, not getting a divorce was holding her back despite having moved on from her husband.

At last, Syngin and Tania got together for the latest The Single Life Tell All. That’s when the hoist, Shaun Robinson, wanted to know more about their relationship status and divorce proceedings. So, the American woman happily announced that she had the paperwork and notary for them to sign. That’s when Robinson mentioned that it was happening for the first time in the “Tell All history” that a couple was signing their divorce paper on camera. As the former couple had made peace with their split and were on good terms with each other, they happily signed the documents with bright smiles on their faces. Keep an eye on TV Season & Spoilers for more 90 Day Fiance updates.