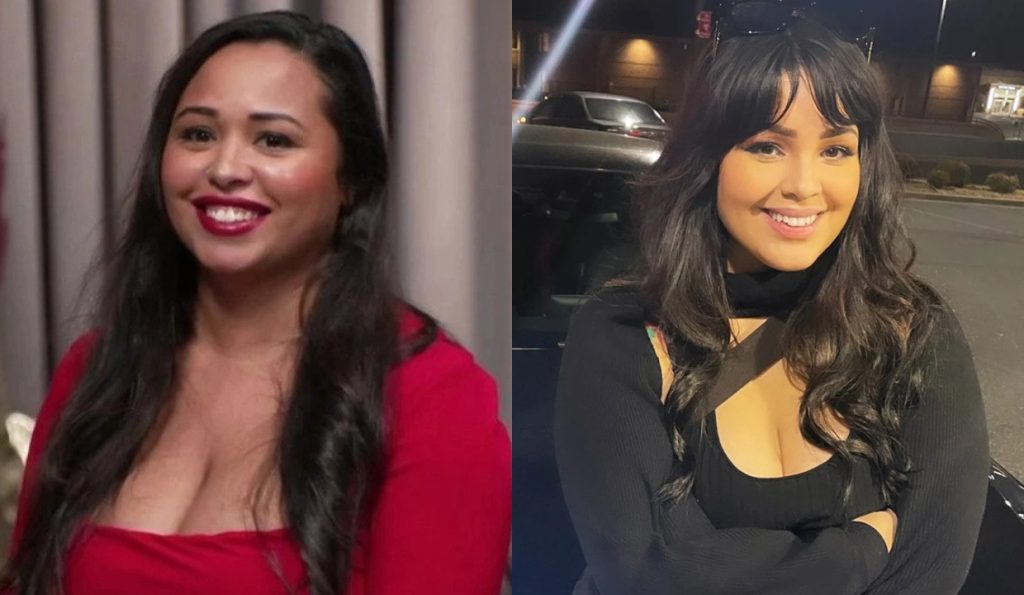 90 Day Fiance: Tania & Tiffany To Star In An Exclusive Spin-Off TOGETHER? Fans Excited!

Tania and Tiffany became part of 90 Day Fiance through different spin-offs. While the former starred in the original show, the latter joined The Other Way series. However, both of them are co-starring in the new The Single Life spin-off together. It follows their journey as they explore their dating life. Another link between them is that they are separated from their husbands but aren’t divorced on paper. This is again causing an issue in their chances of getting a new suitor. Fans demand a new spin-off for both of these ladies! Why is that? Keep reading to know more.

Both Tania and Tiffany were unlucky in love during their time on 90 Day Fiance. Both of them had lots of problems with their husbands, Syngin and Ronald, respectively. At last, their relationship became toxic, and they are separated. As both of the ladies were willing to move on, they returned to TV again to showcase their dating adventures through The Single Life spin-off series. Although the show is capturing their journeys separately, Tania and Tiffany have become quite close to one another. Both of them made some interesting social media posts. It turns out they were on the road together!

On their exciting road trip, both Tania and Tiffany traveled to Georgia. Apparently, both of them are huge fans of The Vampire Diaries and were in Georgia to go to a convention for the same. After seeing the two in their element, 90 Day Fiance fans started saying it would be quite fun for the ladies to have their own travel show. Hence, they started demanding a spin-off for the two. A user even suggested a name for their show, On The Road with TNT. That’s when Tania made a poll on her Instagram asking if people would want to see “more TNT” (Tania and Tiffany). Apparently, more than 70% audience said yes.

However, there is no confirmation of any kind through TLC. Yet, fans, as well as Tania and Tiffany, really want something of this sort to take place. Hence, only time will tell if the audience gets a travel show or not.

It turns out that going to Georgia wasn’t the only time Tiffany Franco Smith and Tania Maduro met up. Both of them often share a lot of details of their lives on social media. In September 2022, Tiffany made a post about going to New York. She captured all her adventures, went to Time Square, showed her outfit, and so on. However, one particular moment stood out for the fans. The celebrity posed with another 90 Day Fiance star. Well, it was none other than Tania Maduro. Fans have been speculating that they were in the city to film for the Tell All for The Single Life.

Many believe that Tania and Tiffany must have bonded during their time while filming the Tell All. Hence, their friendship bloomed, and they started planning road trips together. However, it is just an assumption, and neither of the two has mentioned how their friendship came into being. If both of them continue their adventures, chances are they will reveal how they became friends. Until then, the audience has been demanding to see the ladies have their own travel show! Until that happens, keep checking TV Season & Spoilers