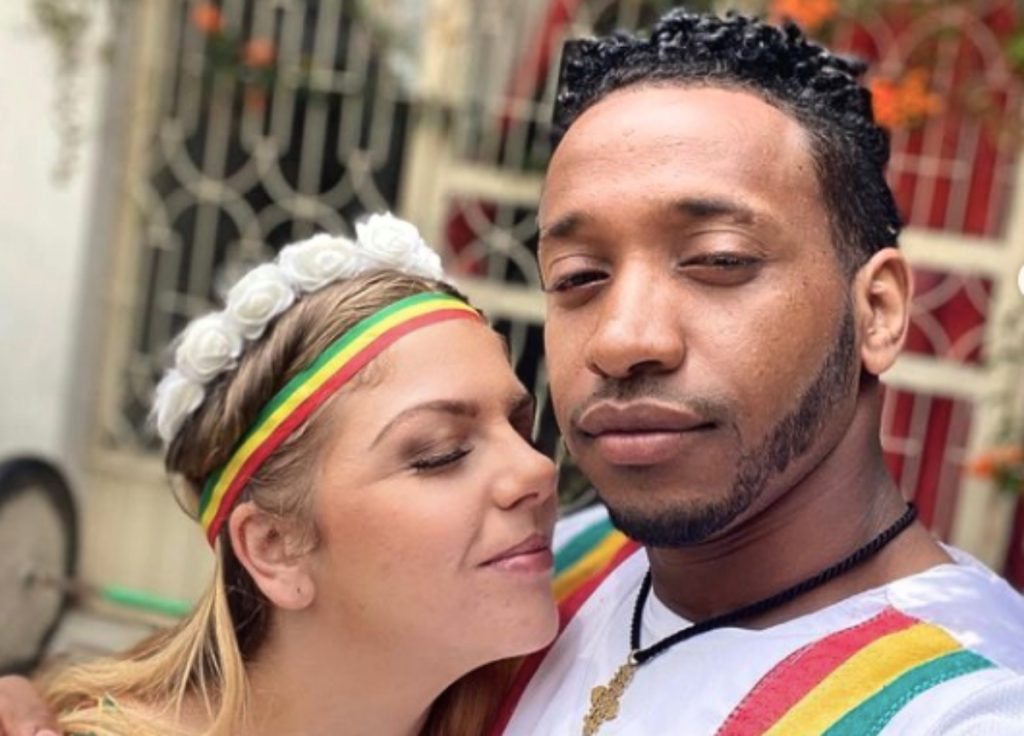 90 Day Fiance: The Other Way Star Ariela Feels Isolated Ahead Of Ex-Husband’s Visit

It looks like even though Ariela Weinberg has been in Ethiopia for a while, the 90 Day Fiance star is still adjusting to the culture shock. Sometimes when Biniyam is out all night, she admitted to feeling alone when it’s just her and the baby. Acknowledging this, she expressed her gratitude towards the nanny and called her a best friend. Let’s take a detailed look at this.

90 Day Fiance: The Other Way, Ariela Is Grateful For Her Nanny

Times have been tough for Ariela in Ethiopia. But it looks like there is someone other than Biniyam who is helping her go through it all. In Us Weekly’s exclusive sneak peek, she pointed out that her nanny helps her understand the Ethiopian lifestyle and culture. In the sneak peek, she also revealed that even though Biniyam isn’t working at the club anymore, he is still working on his music and goes to a studio once in a while. So, when he sees his friends, it’s common for them to be out for the night.

Considering how Ariela doesn’t have a group of friends in Ethiopia, it can get isolating. She explained that the absence of deep relationships with other people in Ethiopia can be hard on her.

90 Day Fiance: The Other Way, Ariela Misses Her Ex-Husband

After hearing the nice things Ariela had to say to her nanny, she noted that she wants Ariela to be happy. Moreover, speaking of happiness, Ariela told her that her ex-husband

is soon going to pay a visit. Before revealing some more details about their relationship, Ariela mentioned that he has been her best friend and that she misses him.

Despite being divorced, Ariela revealed that she is still friends with her ex-husband. In fact, his involvement in her life is pretty intense and they talk almost all the time. She even asked him to visit Ethiopia to meet Biniyam and the baby.

As for Biniyam, he isn’t sure about how he feels. But he definitely wants to have a good relationship with Ariela’s husband if they are friends. Considering that Ariela has been married to her ex for about a decade, things can get complicated when he comes to visit her.

It’s going to be difficult for Biniyam because the last time his American wife left him alone and took their baby with her. Do you think Ariela misses her ex-husband enough to let him get in the way of her relationship with Biniyam? She is already feeling lonely in Ethiopia if it isn’t for her nanny. How do you think this will go down? Let us know in the comments below.