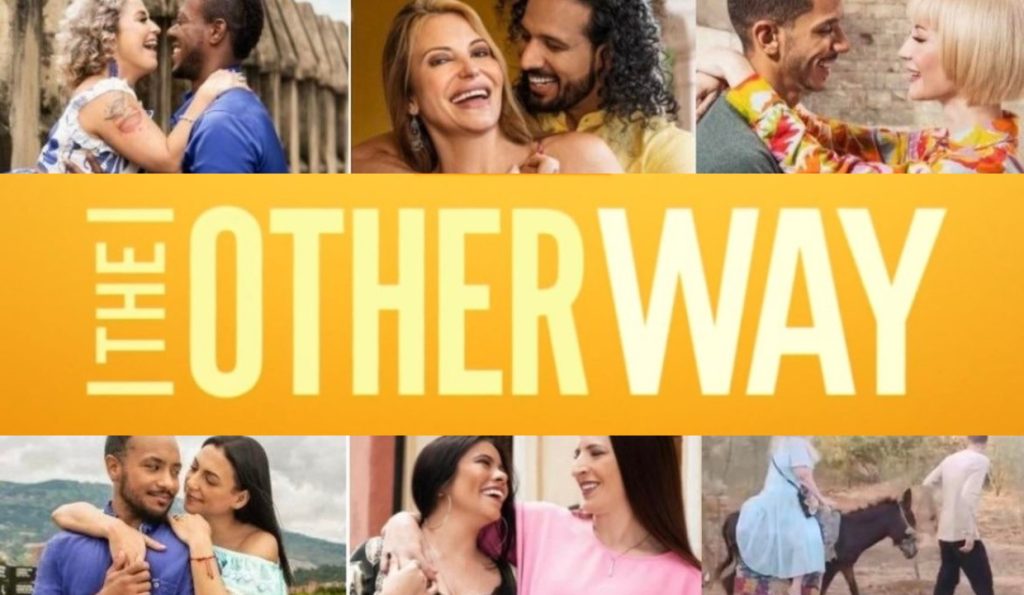 90 Day Fiance: The Other Way Trailer OUT! Details About New Couple With 43-Year Age Difference

90 Day Fiance is one of the most successful shows to come out of TLC, and the network would probably be nothing without it. The original series made its debut in 2014. Over the years, the show kept expanding as TLC continued to add more and more spin-offs. Well, now the fanbase is gearing up to watch the latest season of The Other Way. In this edition, all American citizens take the decision to move to their significant other’s foreign country. This year the show will feature five new couples and one returning one from a previous spin-off. So, who are they? Keep reading to know more details about this.

As mentioned above, The Other Way spin-off is no less than a roller coaster ride. That’s because the American castmates are the ones that go and live in their significant other’s native lands. Well, fans will get to meet Jen and Rishi this year. While the former is from Oklahoma, the latter is Indian. Rishi has lied to his family about being in a relationship. That’s because they are looking for an Indian bride for him for an arranged marriage. Moving on to another couple, Kris from Alabama is also taking a huge risk and moving to Colombia for Jeymi. In fact, they have planned their wedding merely days after Kris makes it to the foreign land.

Nicole and Mahmoud’s love story will also get a fair share of the limelight. The former met the latter at a fabric store in Egypt. When they got serious about each other, Nicole flew back to Egypt three months after going home to the states. Well, she didn’t inform any family or friends about tying the knot until the couple had done it already. Gabriel and Isabel, too, will star in 90 Day Fiance: The Other Way Season 4. The former is an entrepreneur in Florida and has a huge secret he has been hiding from Isabel’s folks. Well, Gabriel is a trans man, and the couple worries if Isabel’s Colombian family will accept their love for each other or not.

The avid 90 Day Fiance viewers must remember Yohan and Daniele from the Love In Paradise edition. They are debuting in this series as the New Yorker woman made up her mind about giving up everything to be with Yohan in the Dominican Republic. Well, they have their problems, too, as she complained about being the only one to pay and Yohan being the “wife” of their relationship.

90 Day Fiance: The Other Way To Feature A Couple With A 43-Year Age Gap!

While the trailer didn’t reveal their ages, a same-sex couple, Debbie and Oussama, will also appear in the show. Shockingly, have a 43-year age gap between them! The latter is from Morocco. This is probably going to be the only 90 Day Fiance couple in history to have such a huge age difference. Prior to this, fans were astonished at Mark Shoemaker and Nikki Mediano, who had 39 years’ worth of age gap. While the American man was 58, his partner was a teenager and just 19 years old. Well, they defended this by saying it was quite common in Nikki’s Filipino Christian culture to marry young.

Hence, fans are curious to see how things will fold out between Debbie and Oussama. There was also a part in the segment where the ladies had an argument when they started yelling at each other. At last, the Georgia native had to walk out as her partner told her to do so. So, the audience believes that their age difference will come into play a lot when it comes to their arguments. Yet, they remain curious to see what new the couple has to offer to spice things up in the show. The show returns on January 29. Keep up to date with TV Season & Spoilers for all the latest 90 Day Fiance updates.