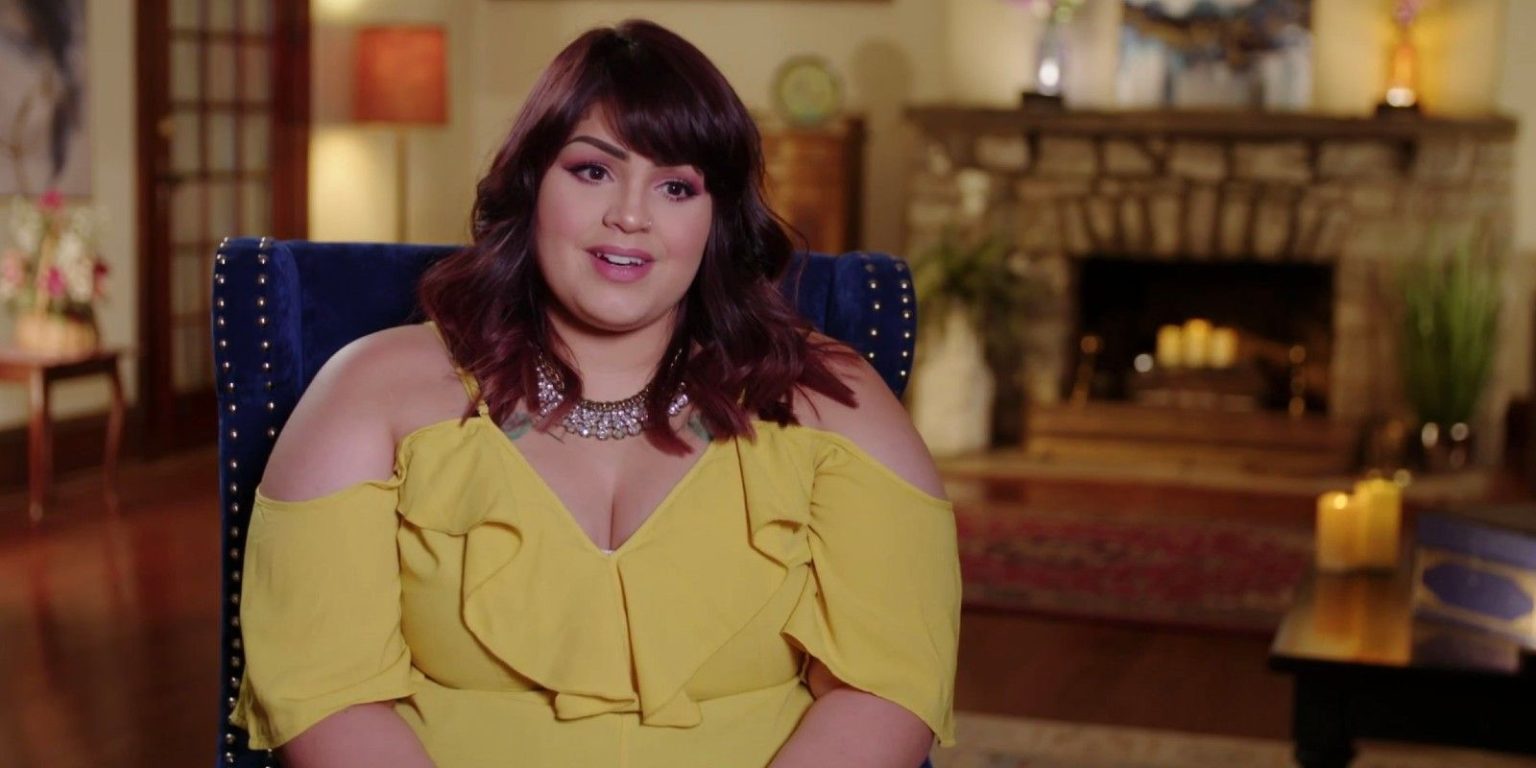 It looks like 90 Day Fiance star Ronald and Tiffany’s relationship has become messier than ever. Because Tiffany has gone out of the TLC’s restriction area and exposed Ronald on her social media. The star shares the screenshot of her and Ronald’s message on social media. And, it is indeed clear that the couple has parted their ways. Tiffany claims that she has been holding on to Ronald’s abusive nature for too long. However, now comes the time when she blasted. Will blasting out affect her relationship with TLC? Let us look into the details below.

Tiffany Franco Smith is married to her South African love, Ronald Smith. The couple shares a daughter, Carley Rose. But Tiffany was struggling for too long to be on good terms with her estranged husband. And finally, the couple now seems to have fallen out of their constant terms. A few hours back, 90 Day Fiance star Tiffany uploaded a story saying, “you think things are messy. They are about to get a whole lot messier.” The star then took no time to reveal Ronald’s abusive messages.

Tiffany posted a series of screenshots showing how abusive Ronald is. In one of the screenshots, Ronald claims that he is blocking Tiffany because she doesn’t treat him right. He wrote, “I’ll get someone better than you that treat m right and won’t lie, so fu*k you for that…” He then added in the message that he is blocking Tiffany and doesn’t expect her to block him in return because he wants to talk to the kids whenever he wants. Is that acceptable?

Long-distance relationships often get messy. And, the same happened with Ronald and Tiffany. Ronald claims that his wife lied to him about his visa. On the other hand, Tiffany claims that Ronald cheated on her. Tiffany uploaded a screenshot where Ronald said, “You are sick whining sonofabi#ch woman. I do not want to know anything about you. I don’t want to hear about you all I want is my kids.”

Ronald claimed that he wants him and Tiffany to move on

with each other’s life. He then revealed that Tiffany can say that he is cheating. Moreover, he doesn’t care whether Tiffany is cheating on him or not. Ronald finds his wife to be “worthless and useless” as a woman, wife, and mother. Tiffany kept posting screenshots of the messages in her story, saying, “Some more abuses. Emotional abuses leave scars that you’ll never see.” The star cleared that she has remained quiet for too long and no longer wants to do the same.

Tiffany also posted a big paragraph of Ronald’s mail on Instagram where she replied, “Not reading this don’t care.” Even though Tiffany didn’t read the mail, it’s open for the fans to real. Meanwhile, Screenrant reported that TLC is pretty strict about spoiling storylines. However, Tiffany and Ronald have already spilled a lot of tea, and it can no longer be brought back together. So, will the network take some action on the couple as this might become a legal issue. We have to wait to know about TLC’s decision. Moreover, fans want to see whether the couple will reconcile for the sake of their kids or not.