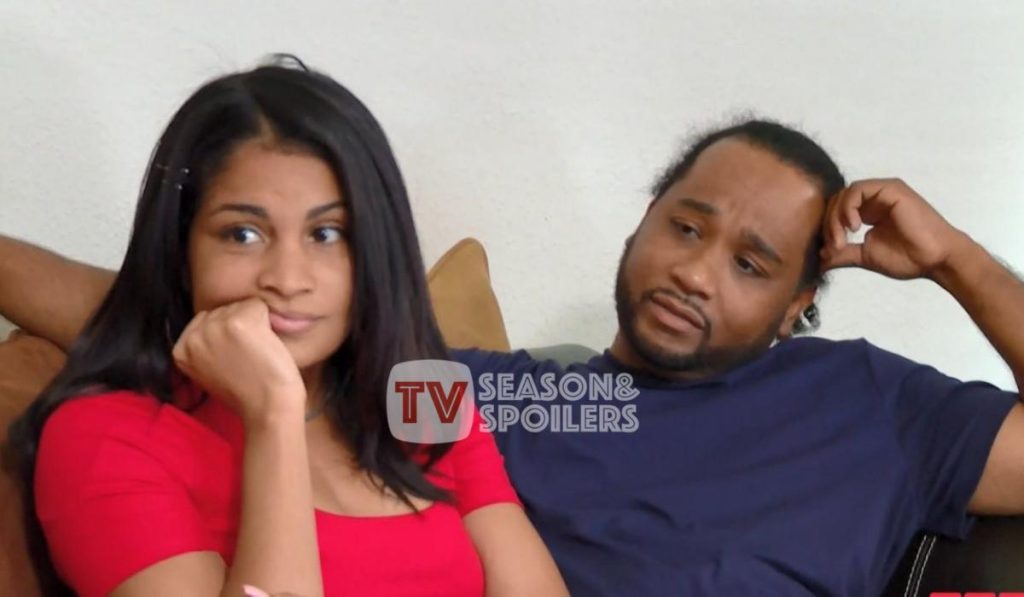 It is quite rare on 90 Day Fiance to see stars really change themselves for love. However, noted couple Anny Francisco and Robert Spring managed to do that. Hence, they instantly became fan favorites. After appearing in Season 7 of the original show, they starred in Pillow Talk and again came into the limelight. However, the family is now suffering from a tragic blow. That’s because their 7-month-old newborn baby has passed away. Keep reading to know more.

Anny and Robert began their journey on 90 Day Fiance like any other couple. However, a lot of shocking things happened in their storyline. For instance, the latter was a baby daddy to four women with five children. However, he changed himself when love found its way to him through Anny. As a result, the couple got married to one another and became parents to their daughter, Brenda, in 2020. Later on, they revealed their second pregnancy in April 2021.

Moreover, they also did a gender reveal in their Pillow Talk segment and found out they will have a boy. Hence, their son Adriel was born in September 2021. Unfortunately, the young mother took to her Instagram to reveal the little one had lost his life. He was merely 7-months-old,i.e., still a newborn. Although she didn’t reveal the reason behind it, the celebrity expressed herself with sorrow. In fact, she began her post by saying it was one of the “worst days” of her life.

Apparently, Francisco said she and her family are “devastated” after stating life is “difficult” and hard”. While talking of the departed soul, she revealed that her son was a “fighter”. But, alas, his heart “couldn’t take it”. At last, the Dominican Republic native described the circumstance to be “difficult” while saying she is “heartbroken”. Then, the people from 90 Day Fiance fanbase took to the comments section to give her their sincere condolences while praying for her family.

90 Da Fiance: Anny Had A Difficult Pregnancy, Her Baby Went To The Hospital!

Viewers found out how important it was for Anny to be a mother after seeing the couple’s journey on 90 Day Fiance. Hence, they can hardly imagine the pain the family must be going through. In fact, her second pregnancy with Adriel was quite painful. Moreover, the TV star couldn’t even walk normally due to feeling pain in her sciatic nerve. Although she didn’t give many health-related updates about herself and her baby on social media, the star did share an alarming post two months after his birth.

It turns out that Anny and Robert’s little one had to take a trip to the hospital for some unforeseen reason. Hence, the foreigner asked her supporters to offer their prayers for her child. Later on, he made it back safely. However, this mournful news of the loss in their family has sent the 90 Day Fiance fanbase in shock. In fact, a lot of reality show stars like Michael Jessen, Annie, and David Tonorowski also reached out to the family through comments.