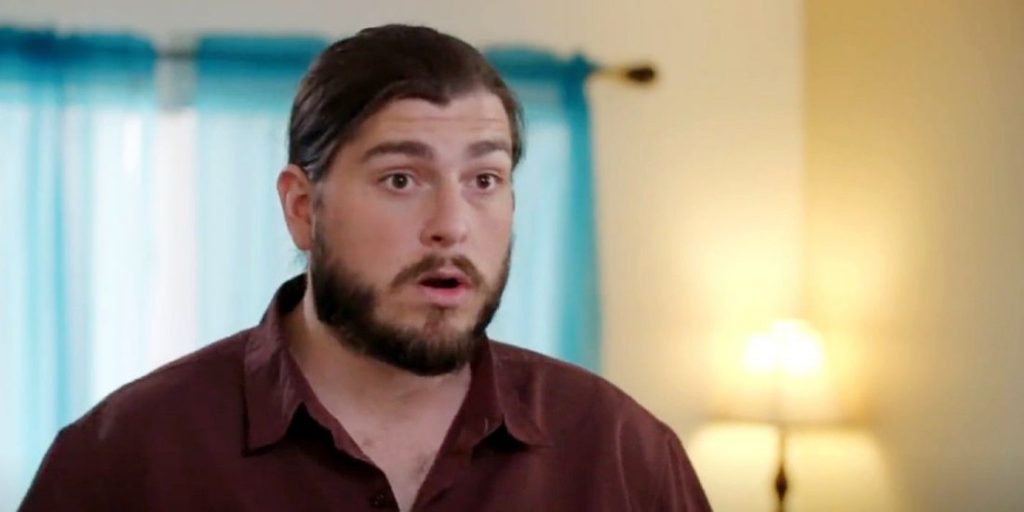 90 Day Fiance alum Andrew Kenton has currently been in the talks after he left Amira. However, the infamous star’s recent post stunned fans, especially when he revealed he’s incredibly ill. Since Amira and Andrew broke up, he’s trying to get in perfect shape. Even in one post, he flaunted that he had lost some considerable weight. However, the viewers teased that he did this to get back Amira. However, amid everything, Kenton was rushed to the ER after a terrifying heart attack. Here are more details.

A couple of days ago, Andrew’s Instagram story from the hospital bed surprised TLC viewers. He wrote that he woke up “incredibly ill.” So, he called his family for help, and they quickly took him to the hospital. ScreenRant pointed out that he did the right thing as otherwise, anything could have happened to him. Later, he revealed that a chamber in his heart had malfunctioned. Further, Andrew confessed that none of his family and friends could stay with him in the ER. Thus, he knows how it feels to endure severe health issues in solitude.

However, Andrew tried to make things a bit light up. Thus, he added Hannah Yard’s “Don’t Worry Be Happy” to make things a bit light up. But Andrew revealed he’s currently in a sticky situation. This is after he told about his stalker, who’s obsessing over Andrew for the past six months. In fact, it was suspected that the stalker was begging for Amira to be with him. However, Andrew confessed that he was not interested in Amira. So, he doesn’t want to stay with her.

90 Day Fiance: Amira Moves On With Another Guy!

Lately, news surfaced that Andrew apologized to his ex Amira. On the other hand, fans spotted her with a mysterious boyfriend. Recently, fans spotted Amira on a shopping spree with an old cast member, Jess Caroline. Well, fans seem quite shocked after they saw them together. However, Amira kept her boyfriend away from the paparazzi’s eyes. But her ex confirmed that Amira might appear in a 90 Day Fiance’s spinoff with her new love interest.

Moreover, a source teased that Amira is completely over Andrew. Yet, Andrew is still trying to gain her attention. Kenton clarified that he was not begging her attention. Moreover, he’s good with the current situation. Further, he teased that fans would be happy to see her with a new love interest. It looks like Andrew knows about her American man yet decided to stay quiet. Many fans also speculated that Amira might make her come back in the upcoming season or next spinoff.